Is it real or fake? 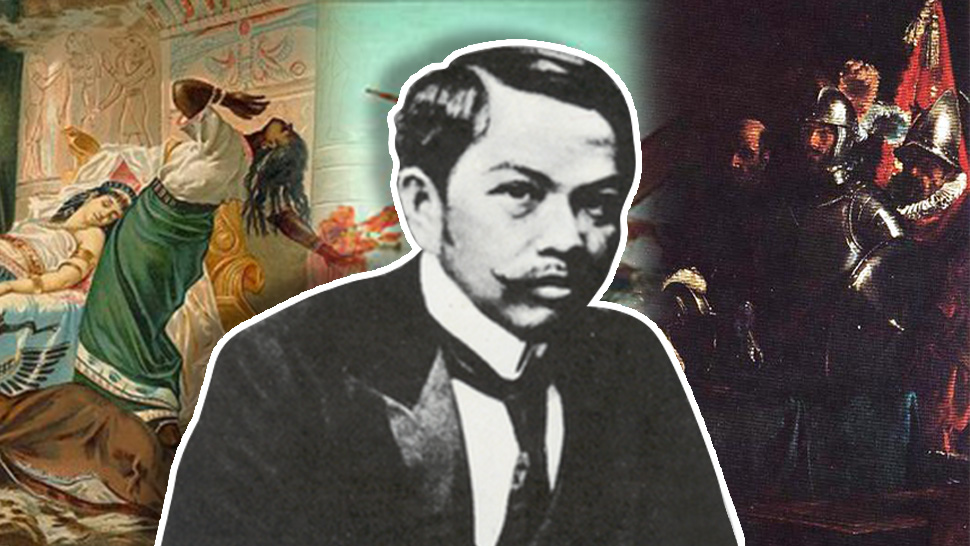 If it’s real, it’s got to be the cheapest artwork ever sold by the painter on record.

An alleged Juan Luna piece is currently being auctioned on Invaluable, an online auction house of artworks from around the world. The highest bid for the piece, simply titled "Lot 8: Juan Luna Y (18501899) Philippines Artist Oil," is currently only at $750 (P39,101.62) despite having a listed estimated value of $5,000 to $7,000.

The painting comes from the Fine Art & Asian Collection of Time Auction Global LLC, which prides itself on selling “premium artworks, antique oil paintings, and Asian porcelain arts.” The auction house is based in Queens, New York, although the auction for the alleged Luna piece is online and will end on August 17.

Only six bids have been placed on the piece, as of August 7, with the highest bid priced at only $750, which may very well be the cheapest price ever given to a Luna artwork.

The works of Luna, one of the greatest artists in Philippine history, are some of the most coveted in our time and are notorious for being sold at unimaginable prices at art auctions. His "A Do...Va La Nave" was sold for a whopping P46.7 million at Salcedo Auctions in 2015, while his of "" was auctioned off at P63 million in 2018 by the same auction house.

So the relatively low price for a piece from the illustrious artist is enough to cast a shroud of doubt over the authenticity of the painting.

Its provenance only references a private collection in New Jersey. The artwork is reportedly in good condition with a few cracks and three restoration patches, and the painting is sized at 15.5” x 11.5”.

There are already a couple of clues pointing to the painting’s inauthenticity. The first would be the signature. Luna is known for signing his name LVNA instead of J. Luna. In the instances that he an Alleged Juan Luna in New York include the date and location of when he made the painting, it was usually the location first before the date (which is the opposite case in this alleged Luna piece).

The date on the painting says 1881 Roma, which would put the painting in the same year as his "La Muerte de Cleopatra" masterpiece that practically launched his career. While Luna was in Rome from 1878 to 1884, the two paintings appear to have been done by two different artists. A comparison between this painting, which is a portrait of what appears to be a gypsy, and Luna’s other portraits (particularly "La Marquesa de Monte Olivar," which was also painted in 1881) also reveals a vast difference in style.

Despite these supposed markers, history has shown us that a signature is hardly a sign of authenticity. Richie Lerma, director of Salcedo Auctions, also once said, “There is no one recognized or designated person or body that can authenticate the work of Juan Luna.”

There are a lot of questions going through our minds right now. Is it real? Who is the girl? Was it another one of Luna’s lovers?

But the most important question is really: How did a Juan Luna end up in Queens, New York, a beauty spa no less?

Only the lucky buyer will know the answers to those questions.

If anyone’s interested, they’ve also got a Felix Hidalgo painting on sale at $150. 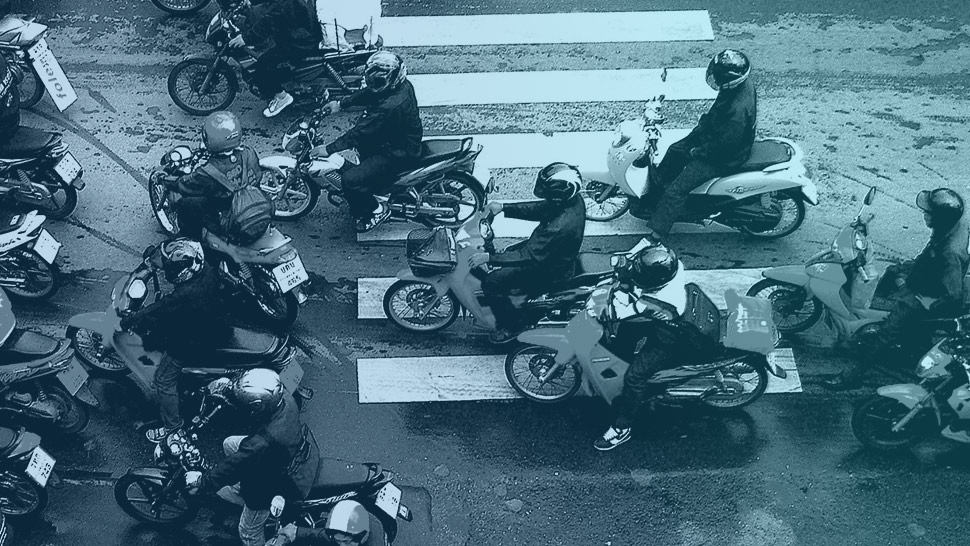 Angkas Apologizes for Tweet that the Internet Called Out as 'Crass' 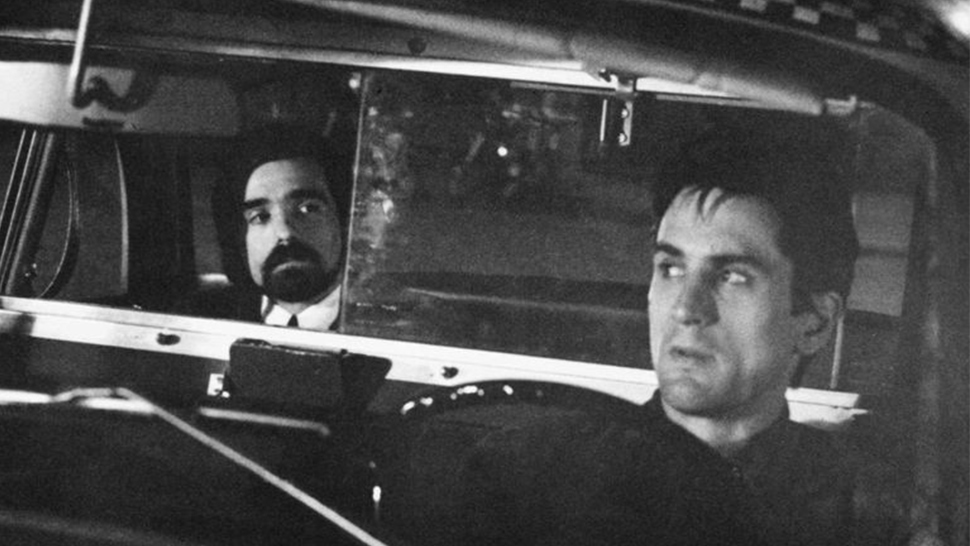