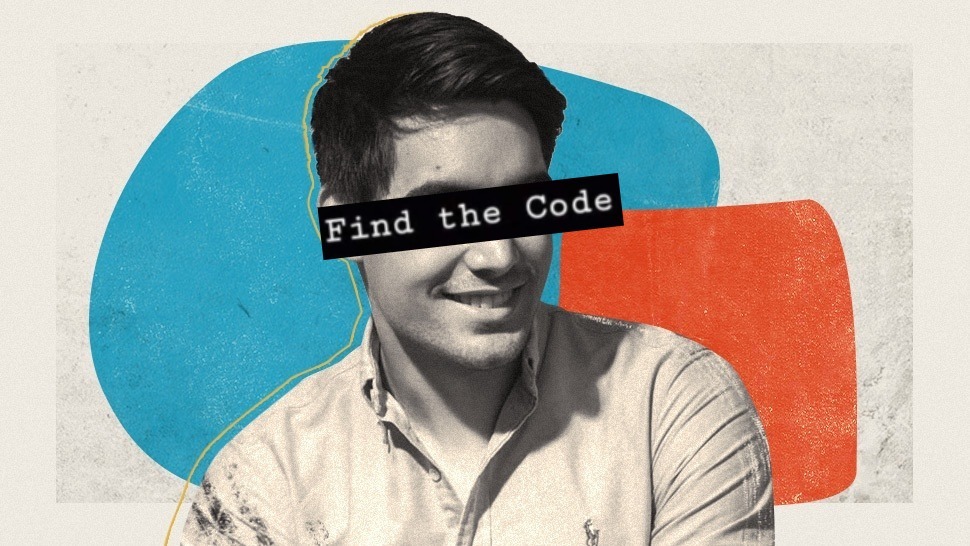 “Don’t worry. I am only the ex,” began Clint Bondad in his series of mysterious posts on his Instagram stories.

“Quick, find the code before it’s all gone,” he continued.

On July 21, Anne Jakrajutatip, a Thai transwoman billionaire and close friend of Bondad’s, said there is no secret code to decipher in the cryptic posts.

We disagree. We think there is a code. In fact, we deciphered them for you.

This is a reference to a scene in The Matrix where Morpheus offers Neo two pills: Taking the red pill reveals an unpleasant truth while taking the blue pill means remaining in blissful ignorance.

Bondad is literally asking his audience whether they would like to discover an awful truth or remain in blissful ignorance. The people chose the latter. They probably didn't know the pop culture reference.

Saw III is a 2006 psychological thriller in which a serial killer puts his victims in situations where they choose their own salvation at the expense of someone else’s demise. It could be Bondad’s way of saying he can manipulate people and make them suffer.

But that could not be the thing Bondad is referring to. “SAW3” could be a code or the inverted spelling for the name Sam.

In the next series of posts, Bondad introduces himself as “Slow Typer,” a likely pseudonym he uses for his alleged double-life as a hacker. The silhouette in the first photo is likely an introduction as a member of a hacker group that likes to hide in the shadows.

'German efficiency is Always the Best'

Don't try to read too much into this post. We saw some people in the comments section assuming this is a reference to Hitler, the Nazis, and even PROST, the German restaurant in BGC that is co-owned by Sam Milby and three other people.

Bondad was obviously referring to his German ancestry and the pride that comes with it. He was born to Filipino and German parents. He grew up in Frankfurt, Germany where he attended high school before moving to the Philippines to study in college.

He is basically saying Germans are efficient, and so is he.

If Bondad is a hacker, he is likely referring to gaining access to millions of headphones and turning them into “spying weapons” to listen to people’s conversations remotely.

Headphones these days come with a good quality microphone that can record audio from a distance of 20 feet.

This is just another way of saying “I am better than you.” In the next series of cryptic posts, Bondad elaborates by sharing an impressive cybersecurity breach he allegedly pulled off at 16 years old.

He then shares examples of what other people do at 16 to further emphasize the disparity between ordinary people and his alleged alter-ego.

He then follows this up with a warning.

'I Know Your Dirty Little Secrets Too... Well'

Bondad could be saying he knows someone’s dirty secrets, too, or too well, and that person should be careful, or else.

He then makes an example of someone who chatted with him about his cryptic posts, to whom he promised he won’t reveal her identity. He did.

To our eyes, it is a clear warning that he can expose anyone regardless of what has been said. 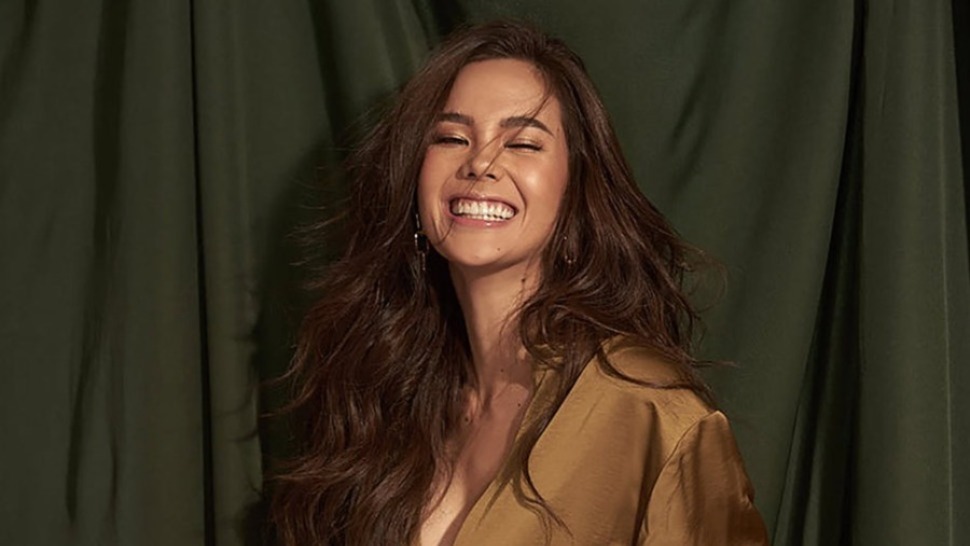