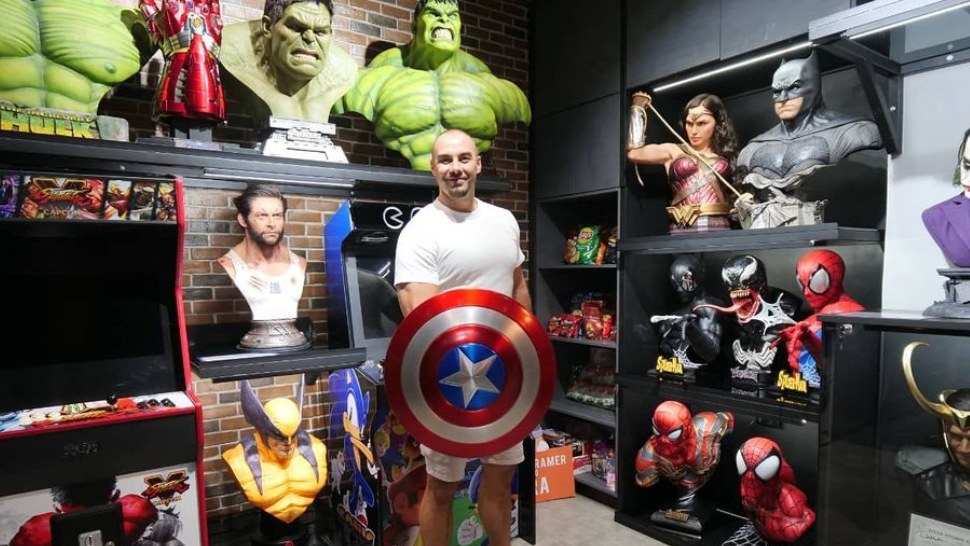 Throughout 2021, Doug Kramer has been giving sporadic updates on his man cave—which can likely double as a batcave with the amount of Batman memorabilia he has on display. The former professional basketball player recently showed off a glimpse of the nook in his home that showcases a very impressive superhero collection—as well as the little Kramer who also shares his interests.

“Found Cap's shield!!” wrote the former PBA player, who hung up his jersey back in 2019. “As you can see, Gavin shares in his papa's passion for collecting.” As his picture with his son shows, he’s also got multiple Iron Man busts and Hulk busts, with some villains as well. Also in the shot is a Street Fighter V arcade cabinet.

Kramer played for multiple teams throughout his lengthy 12-year career, before calling it a day with a victory at Phoenix Pulse over Blackwater in the 2019 Governor's Cup. At the time, he told the press, "At the end of the day, I’m still very young. I’m 36. I still want to do so much."

Many of the items in the collection have price tags that can run in the five or six figures.

The Spider-Man bust on the right of the lowest shelf row was produced by Sideshow Collectibles and retailed for P50,000 when it went on sale in hobby store Maxicollector last April.

Meanwhile, the life-size bust of Gal Gadot’s Wonder Woman, produced by Penguin Toys and Infinity Studio, retails for $3,305 (approximately P166,000). The Loki you can see on the corner, meanwhile, went for $2,980 (approximately P149,000), and is constructed with lifelike silicone skin, glass eyes, and artificial hair. 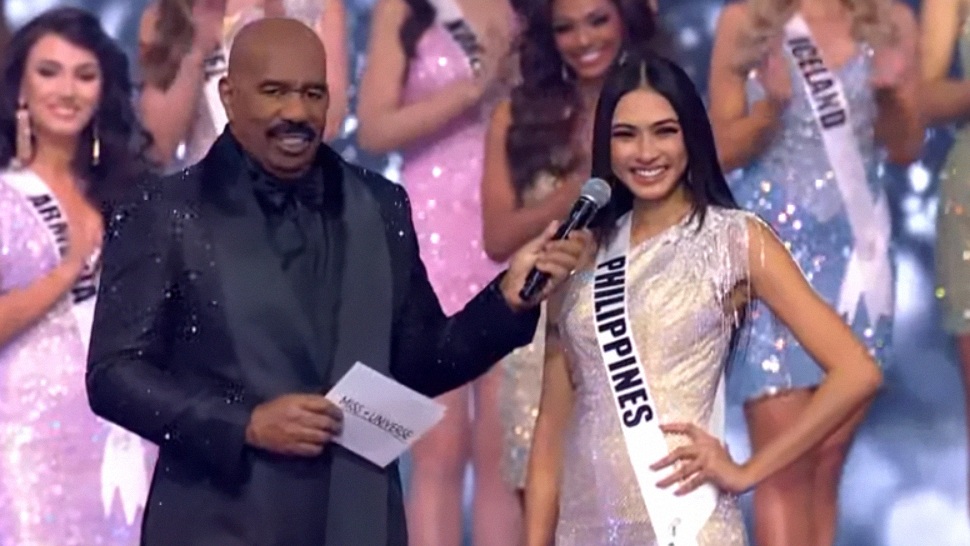 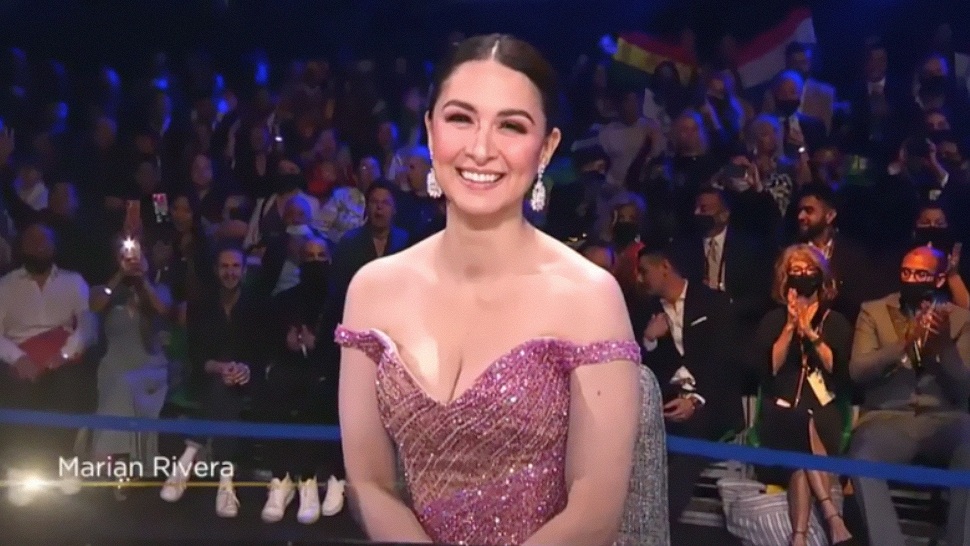