It humanizes a population that's long been demonized.

“It’s not a happy jail,” says an inmate of the Cebu Provincial Detention and Rehabilitation Center (CPDRC).

What starts as a simple documentary feature of a provincial prison transforms into something far more substantial as Happy Jail takes an in-depth look into the broken justice system that consistently plagues the Philippines. The title itself is ironic, as if there’s a question mark missing at the end of it. Happy Jail, a five-part documentary on Netflix, unravels the inner workings of Cebu’s most notorious prison to reveal the truth underneath the spectacle.

Also known as Happy Jail, CPDRC became an international sensation when its dancing inmates uploaded their choreographed performance to Michael Jackson’s “Thriller” on YouTube in 2008. Millions around the world were impressed by the prisoners under CPDRC’s dance rehabilitation program.

But things changed following the 2016 national elections when a new governor came on board and replaced the head of the prison with Marco Toral, a former inmate of CPDRC turned prison consultant. His presence alone disrupted the system and angered the opposition of the newly elected governor, Hilario Davide III. It’s Toral who is the driving force of the documentary, who for whatever reason allowed a production crew to film even his most questionable actions unfiltered.

The documentary is directed by Michele Josue, the proud daughter of Filipino immigrants and an Emmy award-winning Filipino-American director.

In the first few episodes of the documentary, we follow Toral as he establishes his dominance over the prison. Covered in tattoos with a gun always attached to his hip, Toral is an ex-convict of drug-related crimes. It’s this fact that connects him to the inmates on a personal level. He understands them, he knows them, he is them—and that’s where the series begins taking shape.

Too often, news coverage and documentaries that cover controversial issues are given the black and white treatment. There is a solid line that divides good from bad. Happy Jail blurs that line, taking the perspective to the ground level where the inmates are finally given a voice in a society that has largely demonized criminals, particularly those convicted of drug-related crimes.

In an unlikely turn of events, the filming of Happy Jail coincided with the launch of the new administration’s war on drugs. It’s no secret that the divisive drug war has taken many lives over the last three years, and the ones who survived end up in prisons like CPDRC. But another fallout of the drug war was the senseless dehumanization of drug users. Happy Jail is a response to this loss of empathy, telling the stories that have been ignored and silenced.

In one of the episodes, Toral quotes the legal maxim, “Justice delayed is justice denied.” And in CPDRC, far too many inmates have overstayed their sentences due to delays on the justice department’s side. Many haven’t even been convicted of crimes, yet are simply waiting for their trial dates despite having stayed in the prison for years.

“Some of them are innocent, but have already served nine years here. That’s the Philippines,” says one prison guard.

One of the inmates featured has been waiting three years for just a court date, while another has stayed 15 years in the prison despite only having a four-year sentence. Matters are made worse when the camera lets you see inside the living quarters of the prison, which is probably better than other prisons around the country. The Philippines is notorious for the terrible conditions of its holding facilities, many of which are overpopulated and cram prisoners in cells like sardines.

“It’s a lump of rock forced inside your throat. You have to live like this,” says one inmate.

Nothing unites people like mutual suffering, which is why inmates refer to CPDRC as a “brotherhood of criminals,” in a joking, sarcastic manner, of course. It’s only through dance that the inmates can find escape as they attempt to make the best of what they have. The commitment and enjoyment that each one finds in the dance classes and routines reflect just how broken things are on the inside. Because in reality, Happy Jail is a farce, and dance is a means of surviving each day.

“I believe that our personal stories have the power to help shape a more compassionate, empathic world, one in which we can talk about differences and similarities, and recognize pieces of ourselves in others,” says Josue.

But that’s not to say that the inmates and the CPDRC community are portrayed in an innocent light. That would defeat the purpose of the story. Happy Jail makes sure to provide enough context to understand why the prison gets the notoriety that it does. Many moments that take place are more reminiscent of a scene from Narcos than one from a government facility. Some scenes might even make you look away. There is corruption and bribery caught on camera, and we learn of a few inmates committing crimes within the prison itself.

“We’re known for the dancing inmates, but deep inside us, we’re rotting like there [are] termites inside,” admits one prison guard.

No one is completely innocent, but neither is anyone completely bad. Happy Jail does not try to answer the question of what is right or what is wrong—it simply tells the story of what many people do in life: deal with the hand they’re dealt with. A man can be a drug user and a devoted father and husband. A man can be an ex-convict and still trust in God.

By the end of the series, you’ll be surprised by how invested you’ve become in the lives of these criminals and convicts. That’s not to say that Happy Jail romanticizes their struggles. Instead, it paints a humanistic portrait of the entire community, reminding us of the duality of human nature. It’s a hard subject material to tackle, but somehow Happy Jail manages to capture the complexity of their stories while also being conscious that they’re doing their stories justice.

More important, it reminds us that their stories matter. 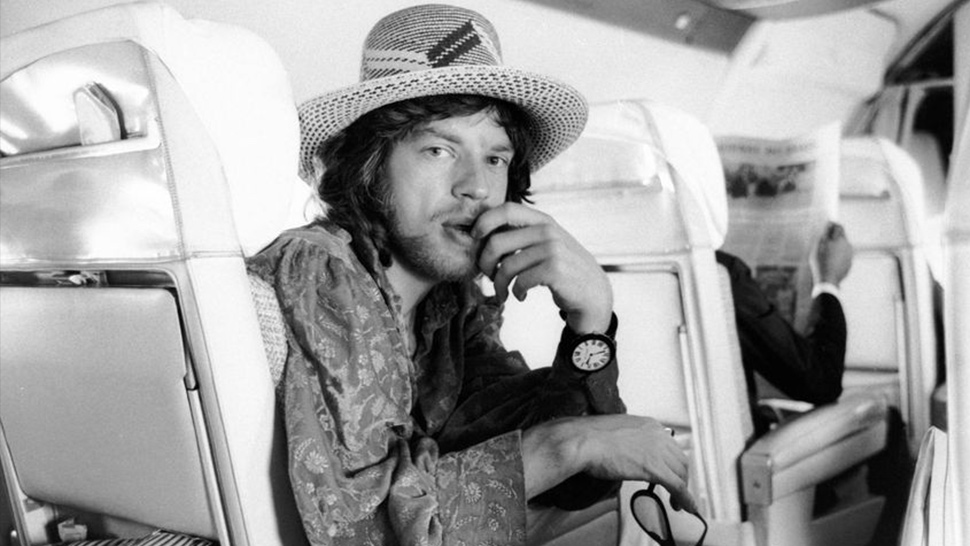 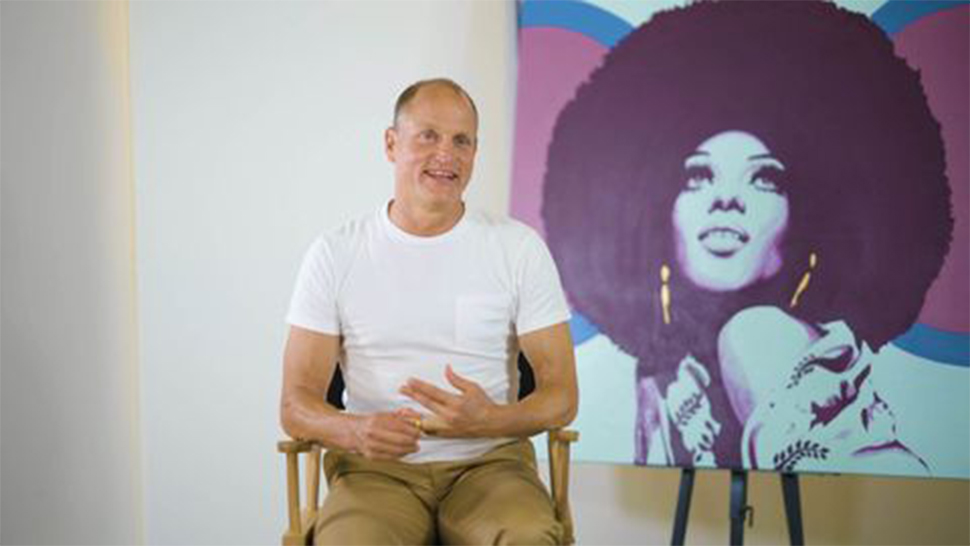