Award-winning singer-songwriter Johnoy Danao has been making music since the 1990s, and he's not about to stop now.

Johnoy Danao might not exactly be a music superstar, but for lovers of Filipino acoustic music, he’s practically a household name. Although many people have heard of his unique take on popular pop-rock and alternative songs, the guitar-playing singer-songwriter is also known for his original Tagalog love songs, many of which have become love anthems played by Danao himself during countless weddings. For this reason, Danao has been called the consummate Filipino troubadour.

Donald John Danao got his start playing the songs of his folk and rock heroes like James Taylor and Eric Clapton in his dorm room at the University of the Philippines. Getting together with friends, he co-founded Bridge, a pop-rock band that became popular with the collegiate and yuppie set for playing the music of contemporary guitar groups like the Dave Matthews Band, The Police, Hootie and The Blowfish and Pearl Jam. His voice often compared to Dave Matthews himself, Danao and his bandmates released three albums as Bridge. Their debut “Piece of Paradise,” released in 2000 produced the hit single “Stay” which gained airplay on rock radio station NU 107. In 2002, the band was nominated at the NU Rock Awards for Best New Artist.

Bridge broke up in 2005, but Danao refused to turn his back on the music. For a few years, he played as a duo alongside Kakoy Legaspi, playing his originals as well as well-received acoustic covers of songs by Coldplay, U2, Sting, Jack Johnson, The Beatles and others.

In 2010, Johnoy Danao independently released Dapithapon, a collection of slow ballads that showcased the two greatest weapons in his arsenal: his voice and acoustic guitar. True to his independent spirit, he sold physical copies of the album at his gigs and through social media, often inviting fans to get it at informal meet-ups around the city.

Two things catapulted Danao’s to a much wider audience: the first was a guest spot on DJ Mo Twister’s old radio program Good Times with Mo in 2011 (in which he famously made co-host Grace Lee sob just by playing his music); and second was his exposure on the Philpop songwriting competition in 2013, where he was named runner-up for his song “Kung Di Man.”

The competition led to a recording deal with Universal Records, which released his album Samu’t Sari in 2014. Building on his signature acoustic sound with more instrumentation, Samu’t Sari carried gems like “Buntong Hininga,” “Salubong,” and modern classic and wedding anthem favorite “Ikaw at Ako.”

Also in 2014, Johnoy Danao joined forces with two other industry heavyweights—Ebe Dancel and Bullet Dumas—and started playing live gigs around the city and elsewhere in the country as musical trio 3D. While not technically a formal entity—the three musicians only play gigs together when their schedules line up—3D has nevertheless become a sought-after musical group, so much so that they came together for a major show in 2016 at the Music Museum.

Outside of 3D, Danao is still a fixture on the gig circuit as a solo artist. Last month, he released Chapter 1 of his Troubadour Tales—three songs that manage to capture both the sparse acoustic folk rock that listeners have known him for over the years, as well as forays into exciting new sounds.

Danao says more songs are on the way to complete a set that would become his next LP. Some might say that with this new album, the country’s version of Dave Matthews is coming full circle, returning to his roots as an acoustic troubadour, but for Danao, it’s likely just another a confident step forward in his growth as an artist. 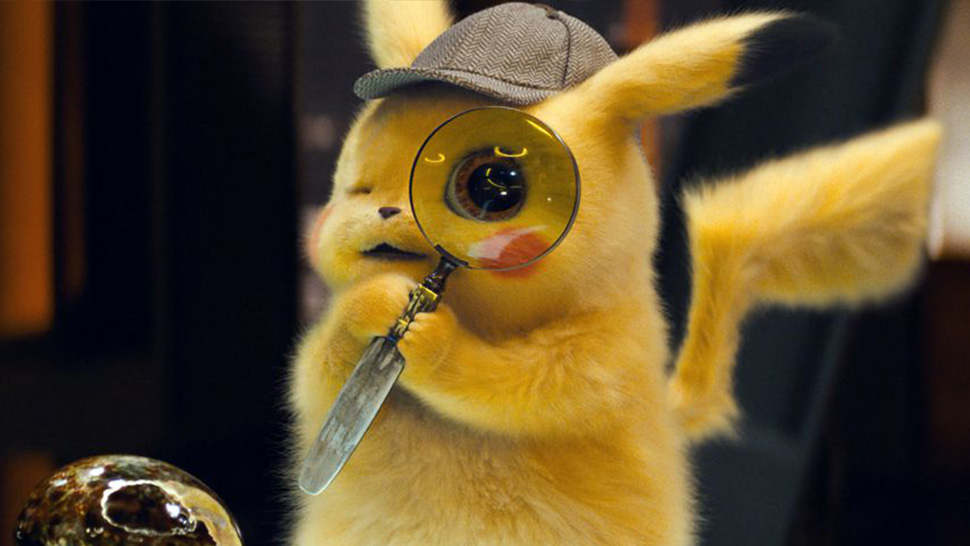 The 7 Best Video Game Movies of All Time, Ranked 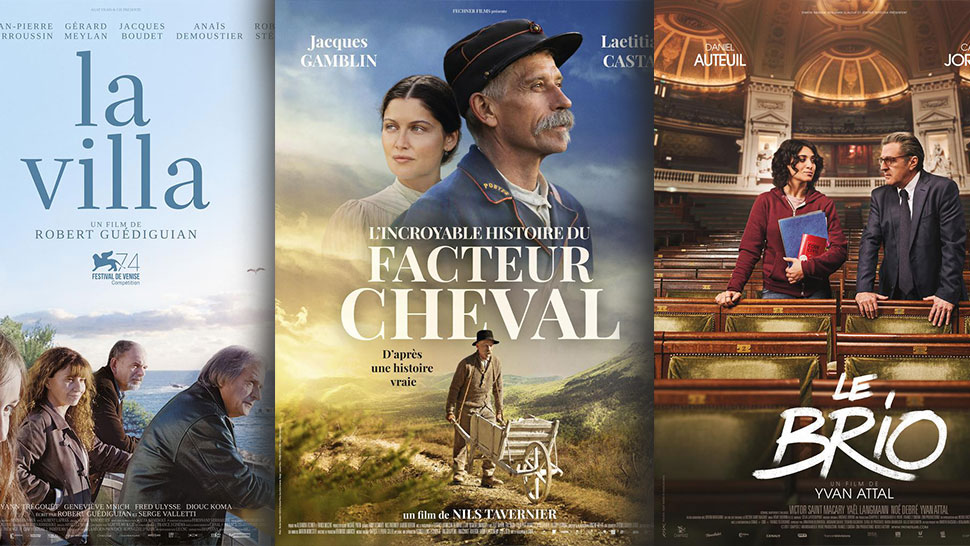