Kris Aquino has been texting Kevin Kwan about it. 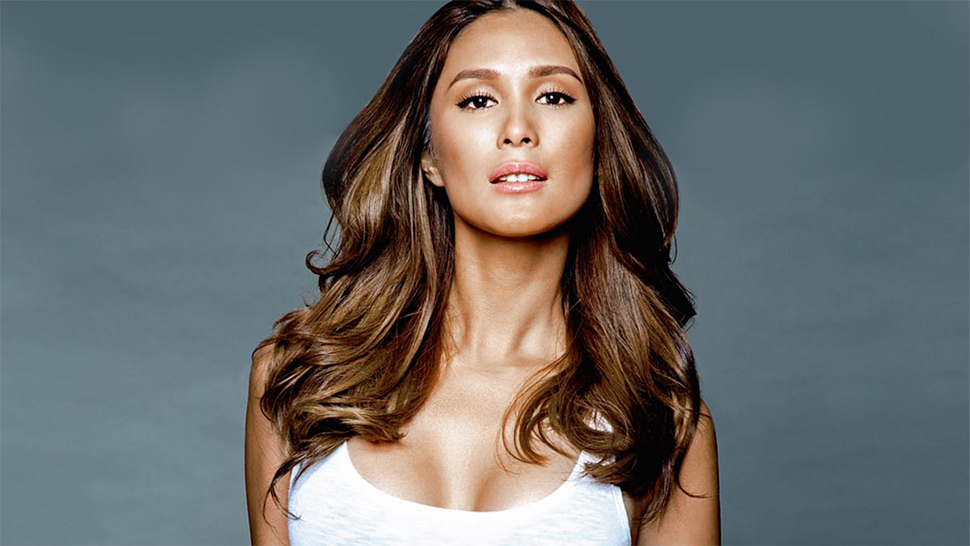