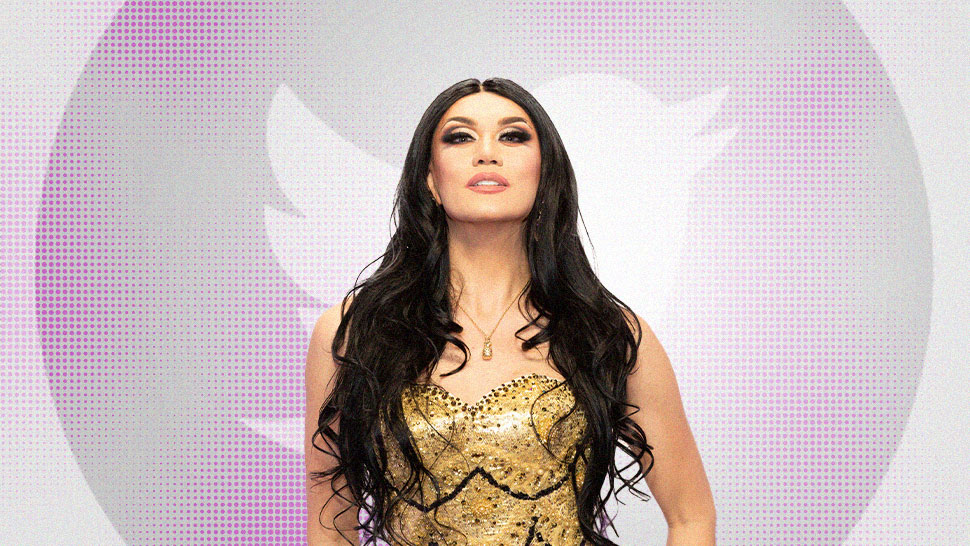 The tea was served in a swarm of tweets when Manila Luzon, who participated in RuPaul’s Drag Race, recently announced the arrival of the first-ever drag reality series in the country.

The casting call for Drag Den Philippines was posted on Manila Luzon’s Twitter account, much to the excitement of many. And yet, to the utter shock of many more, RuPaul revealed that Drag Race would be coming to the Philippines just a few hours after Manila Luzon’s tweet.

The timing had all the drag fans reaching for popcorn as the two shows appeared to be in a showdown. While the Philippines has never had a drag television show before, it’s no stranger to the pop-culture phenomenon, which has now graduated into a thriving pro-LGBT culture. So drag fans have plenty to say about the Drag Den vs. RuPaul face-off.

Here are some of the funniest tweets:

manila to rupaul after the drag race ph announcement pic.twitter.com/OmAfHJ9iS7

There were also those who, amid all the chaos, opted to tweet their picks for Drag Den Philippines’ perfect host.

can't think of any filipino personality that is suitable as host for #DragRacePHL other than paolo ballesteros pic.twitter.com/oWhYwKPKAv

Soon after, however, Manila Luzon acknowledged the fact that there were two drag shows coming to the screens of Philippine TV.  And she expressed how this was, no doubt, a huge moment for drag culture in the country.

Besides, despite all of the supposed shade and comparisons, fans now have two shows to be excited about. It’s a huge win for the drag community either way.

This is MAJOR! The Philippines is going to have TWO drag reality shows on TV! ?????????? @dragdenph & @dragraceph pic.twitter.com/EtWWS5TsId 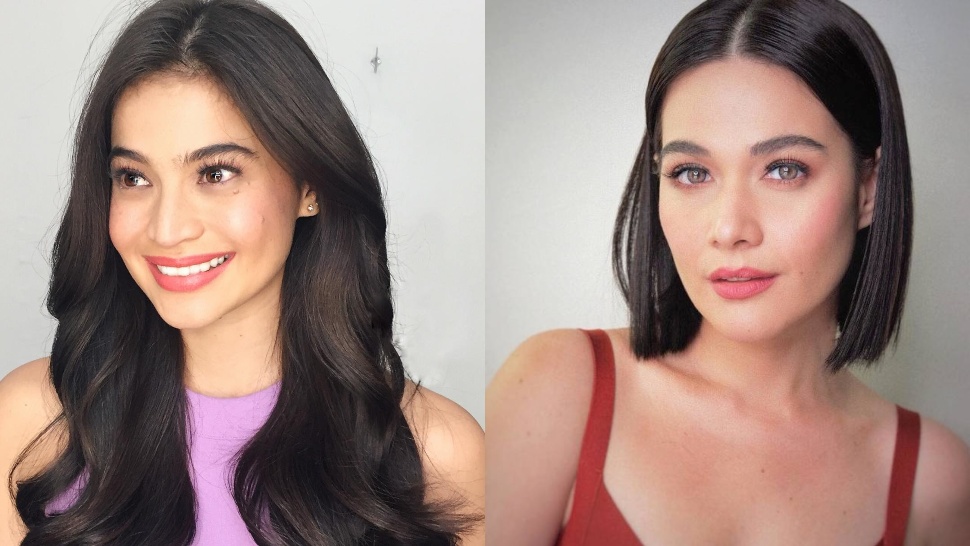 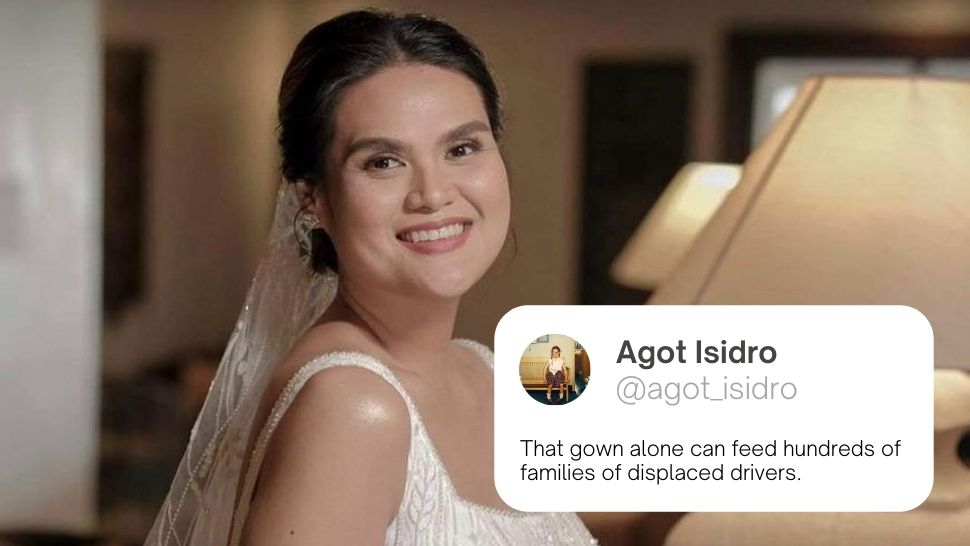