Also featuring maps of the Philippines from as far back as the 19th century.

It’s not every day that the art of two renowned Filipino masters are housed under the same roof. It’s even more impressive when those two artists are Juan Luna and Fernando Amorsolo.

As part of BPI Foundation’s Obra Art Series, Historia offers a glimpse into our history through the eyes of celebrated Filipino artists. The exhibition is currently running at the ground floor exhibit hall of the Ayala Museum, where 54 artworks from BPI’s private art collection will be on display until August 12.

The exhibit is divided into four sections, and takes you on a journey through Philippine history and art from the beginning of the 19th century—representing the time when BPI was established as Banco Español Filipino de Isabel II—up until the modern art period.

Visitors are typically inclined to go straight to the masterful works of Luna and Amorsolo, but Historia curator Kenneth Esguerra encourages everyone to start with the 18th and 19th Century Prints. The exhibit opens with several Spanish colonial-era maps and prints depicting Manila as an entrepôt for commerce and trade. Among the selection of prints is an early map of the Philippines from 1785, a woodblock engraving crafted by Antonnio Zatta & Sons titled Isole Filippine. 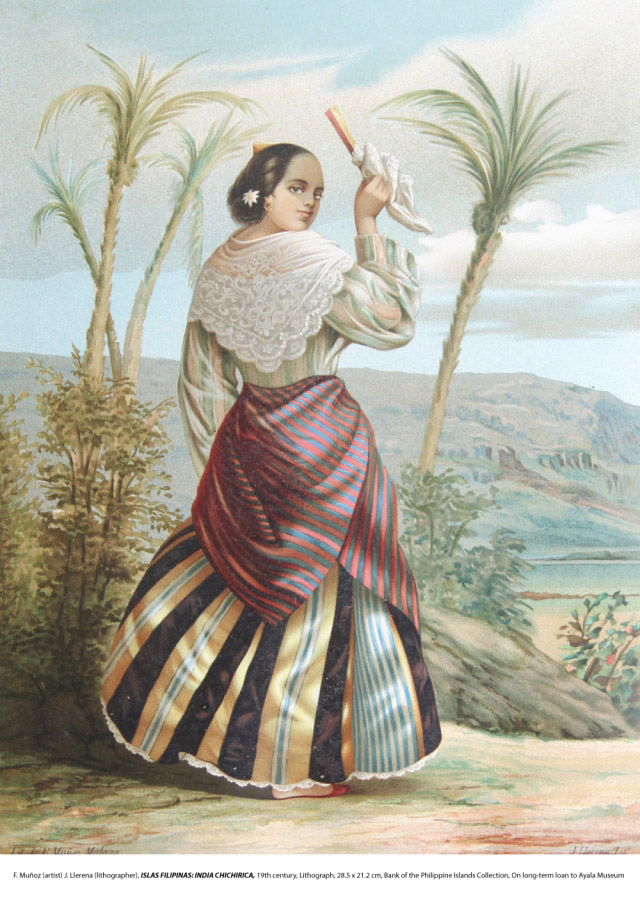 The exhibit then transitions into Juan Luna’s 19th-century portrayals of urban life in Europe. These representations of social inequities and various classes of people manifest Luna's social realist perspective. Also included are his soft landscape paintings, which showcase his accurate depiction of light and movement and characterize his impressionistic style. 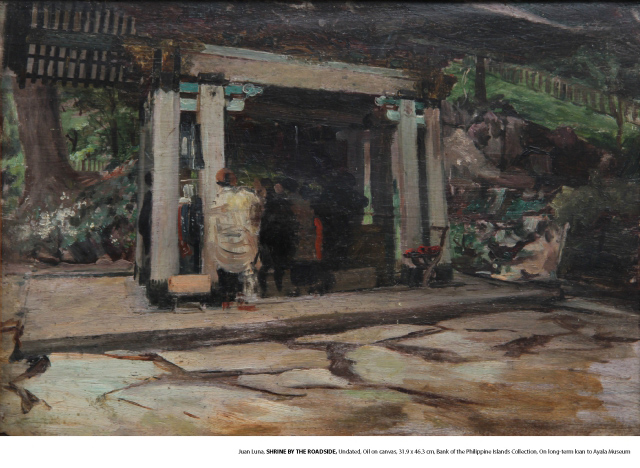 Viewers will then have the pleasure of seeing the iconic works of our very first National Artist: Fernando Amorsolo. Images of a sunlit pastoral Eden with elegant maidens and hardworking farmers reveal the nuances of Amorsolo’s romantic, nationalistic style. Also featured in the collection is Amorsolo’s masterpiece The Galleon of Trade, an example of his motivation to give Filipinos their identity during the American Colonial period.

The final and most extensive section, Philippine Modern Art offers a look into the creative minds of 20th-century Filipino artists exploring Neorealism. Images of mother-and-child, farmers, fishermen, and landscapes are displayed in bright color and semi-abstract formation. A standout of the collection is Norma Belleza’s Mga Magsasaka, a vibrant oil painting that disregards scale and proportion yet evocatively depicts rural farmers working in the sweltering heat. 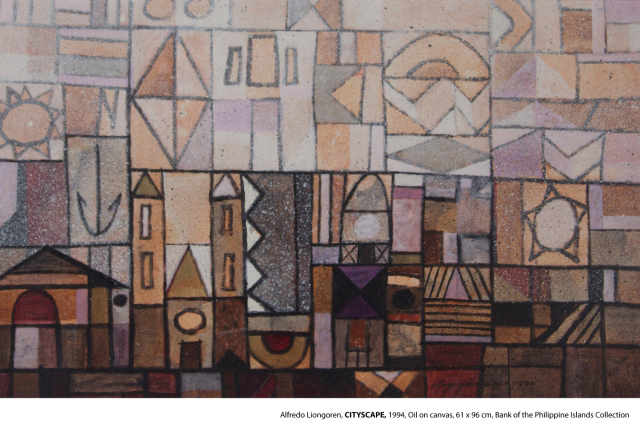 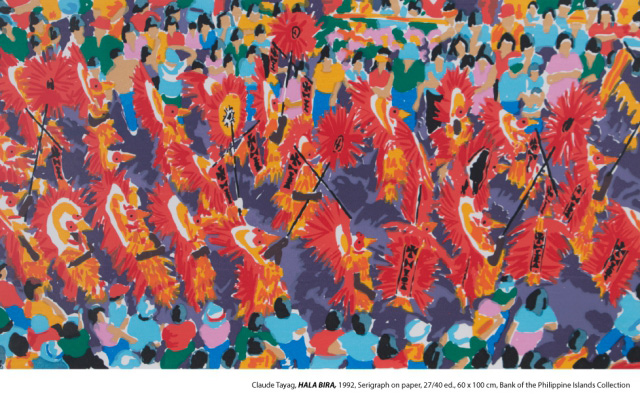 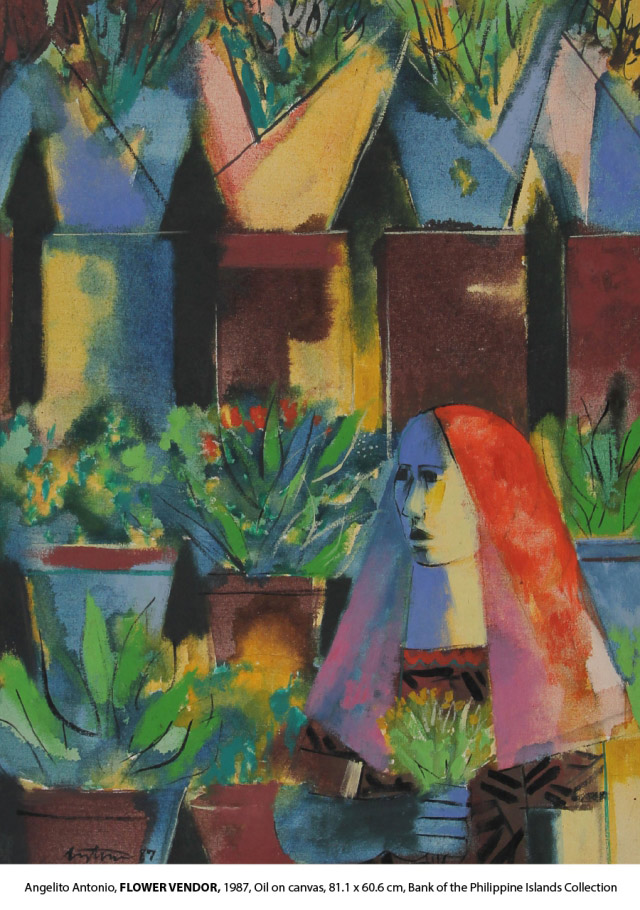 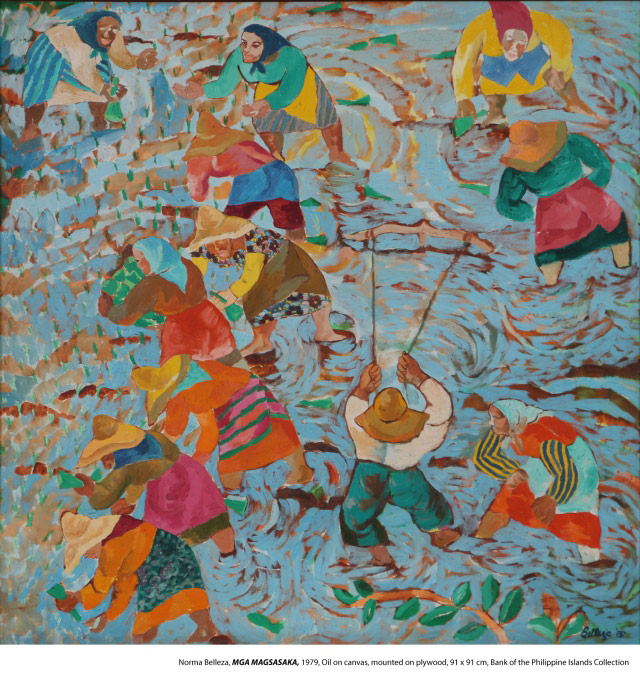 Historia runs until August 12 at the Ayala Museum in Makati.

About The Author
William Batchelor
View Other Articles From William
Get The Latest Updates From Esquire!
Subscribe to our newsletter!
Latest Feed
Load More Articles
Esquire Money