It's a reminder of our humanity at the exact moment we need it. 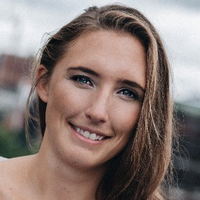 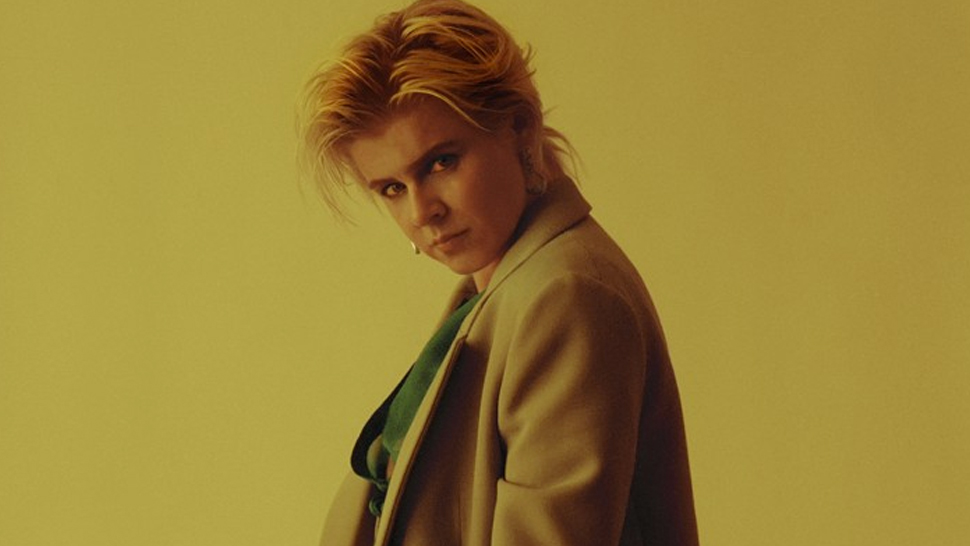 “I’m a human being,” Robyn intones early on Honey, her excellent new album and first solo collection in eight years. That connection to flesh and bone has long been the Swedish pop star’s super-power. Despite her mastery of technicolor synths and taut song construction—unwaveringly symmetrical choruses, classic house song grids—this fembot never totally abandoned the realm of Real Emotion for a cyborg-esque feelings vacuum. Her escapism never fully ignored reality. “Dancing On My Own,” “Call Your Girlfriend,” and “Hang With Me,” three of the most influential pop releases of the century which all came via her 2010 Body Talk opus, each serve debilitating portions of woe, jealousy, hope, and despair along with their walloping Eurodisco.

In some ways, Honey moves drastically further in each direction. Its sounds are more unnatural than ever—metronome beats, vocoder recordings, and supped-up synths abound (“Beach 2k20” even morphs the tone of a text message sending into a quasi-drop)—but, notably, they’re more spread out and less measured than on past albums. Arrangements, like on the ethereal “Baby Forgive Me,” rely on open space in new, dazzling, and disconcerting ways; each pause begging the listener to guess what direction the track will head off in next. 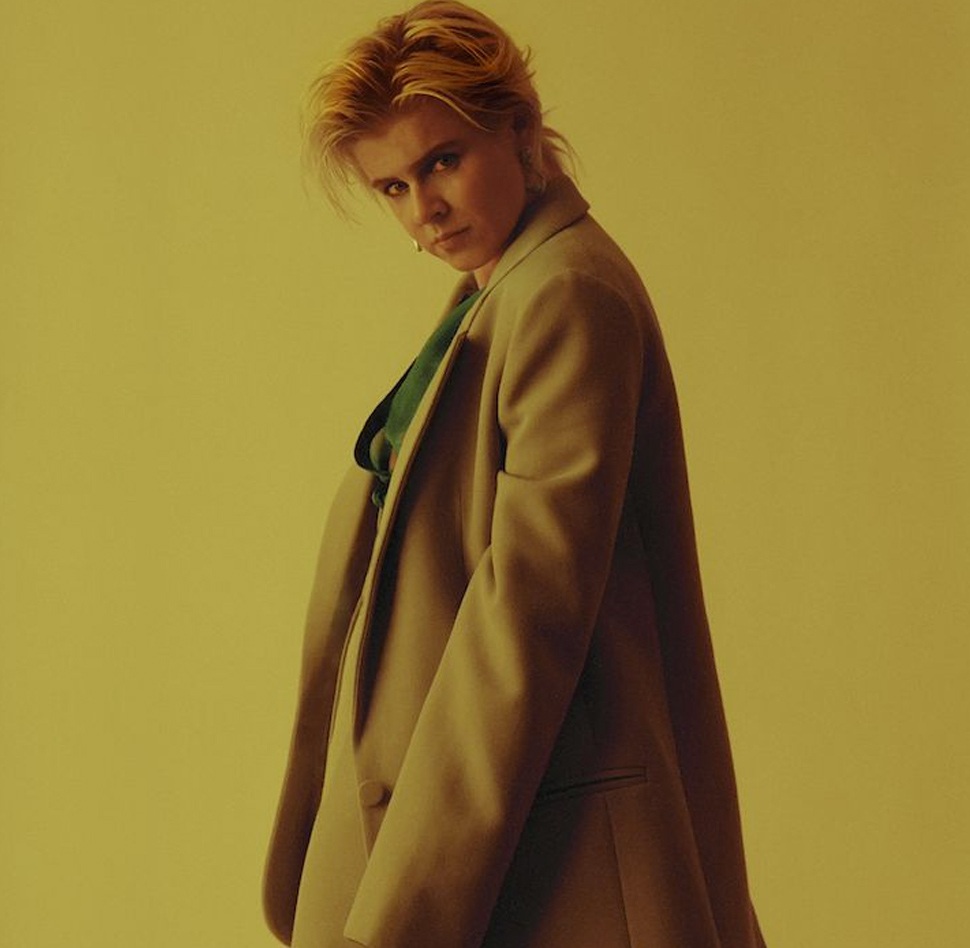 Something similar can be said of the heart center of each track. “Dancing On My Own” was acutely nuanced, shedding a single tear beneath a dance-floor’s strobing lights. But things are much more layered here. On the twinkling “Because It’s in the Music,” she considers her simultaneous mix of distaste and desperation for a song that reminds her of when times were good with a past lover. “I’m right back in that moment,” she admits, “And it makes me want to cry.” And on lead single “Missing U,” she’s both devastated and confused by loss. “Can’t make sense of all the pieces/of my own delusions,” she sings, “Can’t take all of these memories/Don’t know how to use them.” Funkified album-closer “Ever Again” claims she’s “never gonna be broken hearted ever again,” but it’s not blustering bravado. Instead, her wafting delivery strikes a tenuous balance between sarcasm and sincere hope.

A lot’s happened in this decade that might explain the shift. Since Talk, the now 39-year-old endured both a break up with her longtime partner Max Vitali (they’ve since gotten back together) and the loss of her close friend and collaborator Christian Falk, who died of pancreatic cancer. “I was very raw,” she told TIME of how she felt following Falk's passing. "All these other things that I needed to deal with came up as well: childhood, relationships, [anticipating] turning 40. All at the same time.” As she has detailed in recent interviews, Robyn took time off, embraced therapy, and eventually climbed out of depression.

On more macro levels, Hot 100 mainstays like Taylor Swift and Lorde have copped Robyn's old tricks, leaning on them to rack up hit after hit while effectively reducing them to commonly heard conventions. And relative newcomers Charli XCX and Carly Rae Jepsen have dutifully—occasionally, as was the case with Jepsen's 2015 LP Emotion, even brilliantly—occupied her space in the dance-pop pantheon. Meanwhile, Robyn explored out-there collaborative projects with producers like Röyksopp, Mr. Tophat, and La Bagatelle Magique. In the background, global news cycles have been rapt by terrorist attacks, upended politics, and general chaos. Like we said, a lot's changed.

It’s not hard to imagine that the loosened-up approach, here, is a result of a woman ceding control to the forces that be. Letting go. Nor is it hard to imagine that following a rough few years, the world’s disarray might’ve snuck into her music as a perceptible, unshakable melancholy. Can you pretend it hasn't begun to cloud the corners of your own mind? It's also possible that as the mainstream appropriated her oddball charm she was forced to shape-shift once more, find a new sonic frontier to stake as her own.

The hypothetical logic checks out with each angle, but I’m not entirely sure the impetus behind Robyn's lyrical and songwriting change matters nearly as much as the cathartic release that comes with the effect. What do we want from pop music in 2018? What role does it play in this very wild here and now? I’ve asked myself these questions countless times in recent months. What I keep coming back to is that in the age of #FakeNews, contrived drama, and a willingness of leaders to say anything, facts be damned, the art that resonates are the creations that feel true; works that make you feel something. Anything.

Honey is one such a piece. It is not perfect. Occasionally, songs wander too far, occasionally they feel too light. But it is a full-on recognition of our shared experience. Grief, love, regret, remorse, joy, denial, the uncontrollable urge to party—it's all here. And listening to it inspires real emotion. For some, it might serve as an invitation to cry, for others, to dance. To all, to revel in, as she sings, our very human being. Go on, give in. 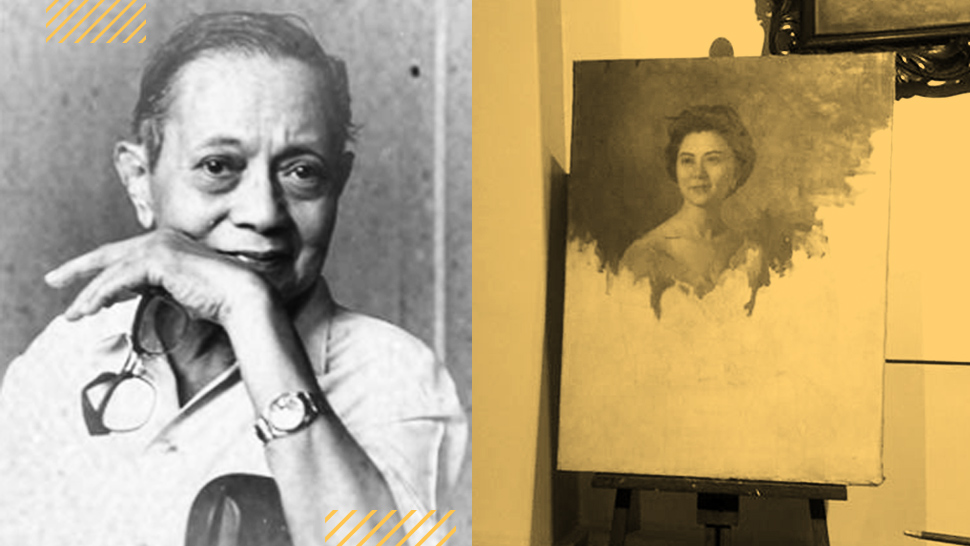 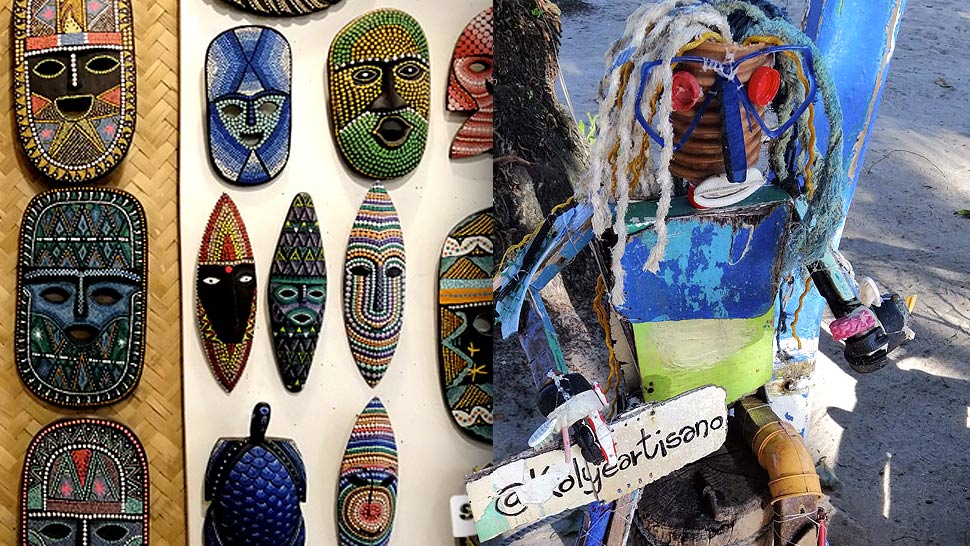