Sophia Lee’s colorful stories explore what it means to be Filipino. 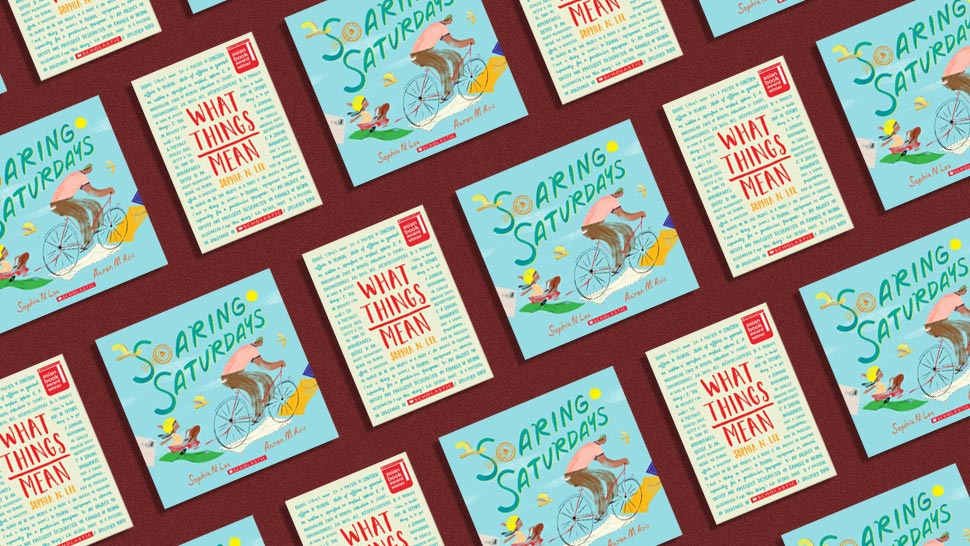 Serious fiction writers dream of being published internationally. For Filipino author Sophia Lee, that dream is her reality. Lee, who grew up in Manila, has two published books by Scholastic in a span of three years. The first book, What Things Mean, won first prize in the Scholastic Asian Book Award competition, a feat that the author was surprised to have achieved herself.

What Things Mean is a story that follows a 14-year-old’s search for identity. The young adult work features a unique format, one where chapters are defined by specific words that explore the protagonist’s journey. Lee’s own life is similar to the story of the main character: a story that unfolds when words and their meanings take shape.

Eavesdropping under tables, writing down notes—these were the ways in which Lee absorbed the many interesting stories of childhood, a telltale sign of her knack for storytelling. “I was incredibly curious and almost always too nosy. Living in a house full of grownups, I liked hiding under tables or inside closets to listen to conversations that took place when adults didn’t think kids were around. I learned a lot from that.”

“I would use writing as an excuse to pass the time. In my mom’s office, whenever she brought me with her, I would type things on a typewriter—gossip, things I overheard grownups saying when they didn’t know I was there, and I would write those stories at the end of the day and show them to my mom.”

Even in the summer, typewriters were Lee’s constant companion and she was every inch the ambitious writer she is today. She typically spent time at her aunt’s office where she was also given a typewriter. And so, she would hack the day away writing poems about each employee. “I would write poems about the people in the office. At the end of the week, they would give me a pay slip with my “salary” – I think I was paid P5 for every poem."

Later on, in adulthood, Lee would continue to tell people’s stories—and her own—through her writing. She tried her hand at journalism, advertising, and magazine publishing. There was even a time she wanted to become a lawyer. But throughout these phases, she realized that books served as a safe haven for her, a respite from the overwhelming confusion that the world can bring: “When I felt most unsure of myself, reading reminded me of the kind of person I wanted to be, and when I realized that, I knew that I wanted to try my hand at writing books,” she says.

Aside from this penetrating quality that all literature has on its readers (self-confessed bookworms can attest to this), Lee adds that ultimately, literature has the power to mold one’s identity and worldview, whether one is conscious of it or not. This is why Lee is partial to young adult fiction: “I love that it’s the kind of reading that really helps shape the reader as a person, because oftentimes when you read at this age, you’re at your most impressionable. You’re still vulnerable and open about the kind of person you are going to be.

“I keep thinking about this study that showed how the kids who read Harry Potter books grew up to be a kinder, more tolerant generation, and knowing that makes me take this job of writing books for young readers even more seriously,” she adds.

“I had always seen writing as a means to an end.”

As much as Lee is surefooted in her career path now, she was never really certain about fiction in the first place. “I was scared to give myself permission to try it, honestly.” It wasn’t until she enrolled in an MA program in Creative Writing at the University of the Philippines that her interest truly found its form. It was during this master’s program that she wrote the manuscript for What Things Mean.

Through the encouragement of her professor, Heidi Eusebio-Abad, and classmates, this manuscript became her submission to the Scholastic Asian Book Award competition. She entered the competition with no expectations, not knowing that fate had something else in store for her: the Grand Prize ($10,000 SGD) and the opportunity for the work to be evaluated for publication by Scholastic Asia.

“I still can’t believe how everything unfolded for me. The Scholastic Asian Book Award was kind of a pipe dream for me—I joined almost a hundred percent certain that I wasn’t going to win. I was completely floored when they called my name as the winner. I was completely unprepared.  I had never expected that I would become the winner of this incredible competition.”

More than the recognition that the prestigious competition had bestowed upon her, Lee felt that what was more important was the spotlight on her stories.

“After growing up reading about mostly blonde and blue-eyed heroines, it was empowering to know that a world-renowned publishing house like Scholastic was making space for Filipino stories.”

Lee knew she was given a platform, and she was going to make the most of it. And so, after the success of her first internationally published book, she continued to shed light on stories about Filipino culture. This is clearly manifested in her second book published by Scholastic, Soaring Saturdays. In the same way that What Things Mean uses words as a storytelling device, Soaring Saturdays employs handwritten letters.

“I wanted to write a book that celebrates the ways we work to hold on to the ones we love, and I hope that readers of the book will smile and appreciate the ways their loved ones hold them close, whether through letters and postcards like the ones in my story, or through their steady presence in their lives.”

Lee recounts the time when her aunt and uncle would express their love to their children by way of voice tapes sent from Saudi. She is also reminded of how her relatives would ask for shoe sizes traced out on paper so they could buy the latest ‘rubber shoes.’ “[Those are] small things to remind those of us back home that they were thinking of us, wherever they were.” Keeping close ties with loved ones is undoubtedly a mark of being Filipino, and Lee wishes to continue highlighting such good traits that play a big role in forming a child’s perception of their identity.

“I think in terms of young adult stories, there’s still a lot of room for growth, but that is changing very quickly. I hope many more are inspired to write stories that celebrate Filipino culture.”

Now, Lee continues to go down the path she unknowingly forged when she had won the Grand Prize in 2016. But things have changed since then. For one, she’s busier now more than ever as she is preoccupied with several projects: “I’m currently working on several writing projects that I’m excited about—a young adult story centered on Filipino food, and a picture book manuscript about a girl who spends summers in the province with her lola.”

A new development is that she now writes with others, too. Lee currently works as a creative writing instructor at a non-profit organization called Writopia Lab in Manhattan. She’s been there since 2018, right after she graduated from her MFA in Creative Writing at The New School. The decision to hone her craft came after she was certain of her career in fiction, and things went uphill from there.

“I loved that I was able to study under some incredible YA (young adult) authors and editors, like David Levithan, Sarah Weeks, and Andrew Eliopulos. I was also really lucky to be part of such a diverse cohort—it opened my eyes so much more to how we should be reading and writing,” she says.

On her job as a mentor, 37-year-old Lee says that it inspires her to press on as a writer herself: “I love that I get to work with kids and teens and help them with their writing. It’s such a rewarding experience to see young writers learning how to tell their stories… I’m also working on my writing. I think seeing my students working so hard on their stories keeps me accountable.”

Lee’s career in the previously underserved genre of young adult fiction has moved at a fast pace, but in the short time that she has carved a niche for her works, she has learned many things that aspiring writers can adapt themselves:

“Writing is hard. You have to choose it over many other things which you could otherwise be doing, every day. What I learned (and what I keep learning with each book) is that you have to decide to write. Give yourself permission to tell your story, and just begin writing it. Don’t wait for the perfect conditions or the perfect circumstances that will allow you to write – just sit yourself down and do the work, but complement that too with the hard work needed to revise it.”

“Learn as much as you can about the kind of stories you want to tell – read a lot, read widely. Find a community that will support you and help you be better. But also, don’t wait until you’ve published a book to enjoy this journey – each phase of the writing and publishing process will teach you so much about yourself and about the world you’re helping to build through your stories.”

It's clear that Sophia Lee’s journey as a writer is a wonderful one, and if her success is any indication, there will be more stories to tell in the future that will inspire many Filipinos. “For now, the dream is just to keep doing this – to keep dreaming up stories about our country and our culture and to share it with young readers at home and all over the world.” 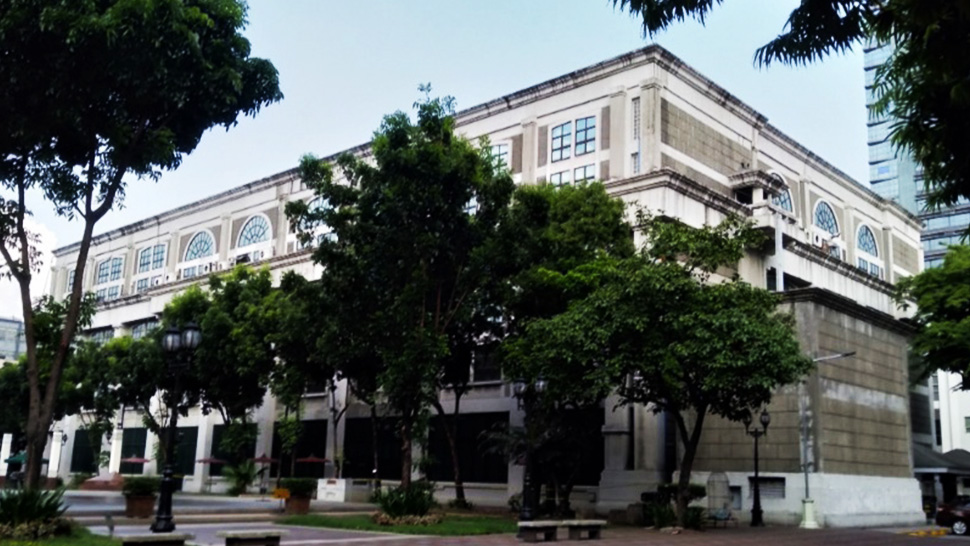 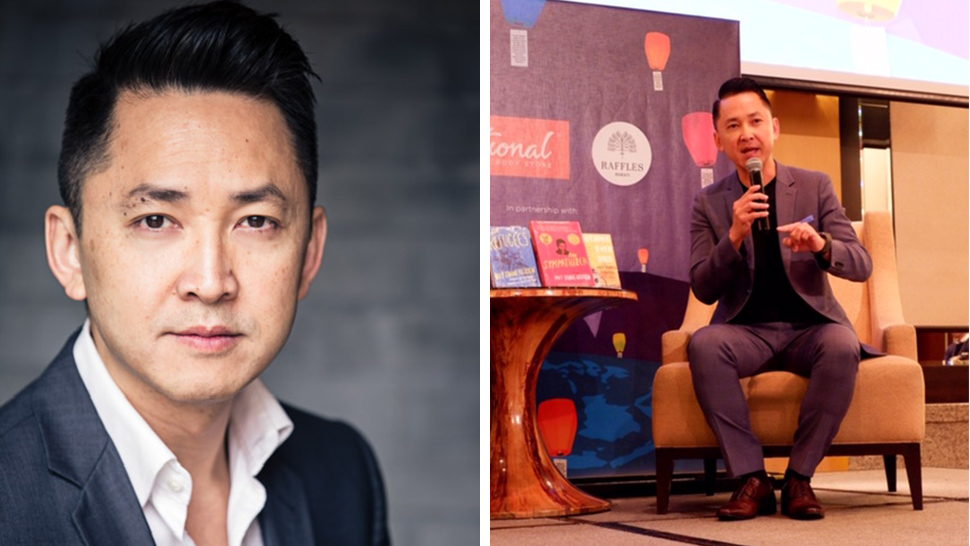 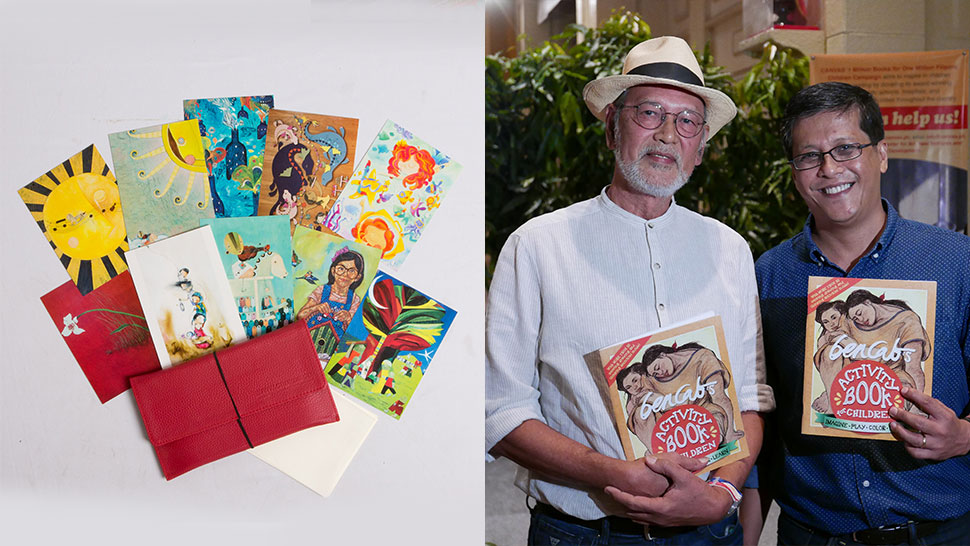 One Million Books for One Million Kids: How You Can Help This Organization Achieve a Daunting Goal
View More Articles About:
young leader
the good life
Soaring Saturdays
What Things Mean
books
Filipino writers
literature
Scholastic
Sophia Lee
More Videos You Can Watch 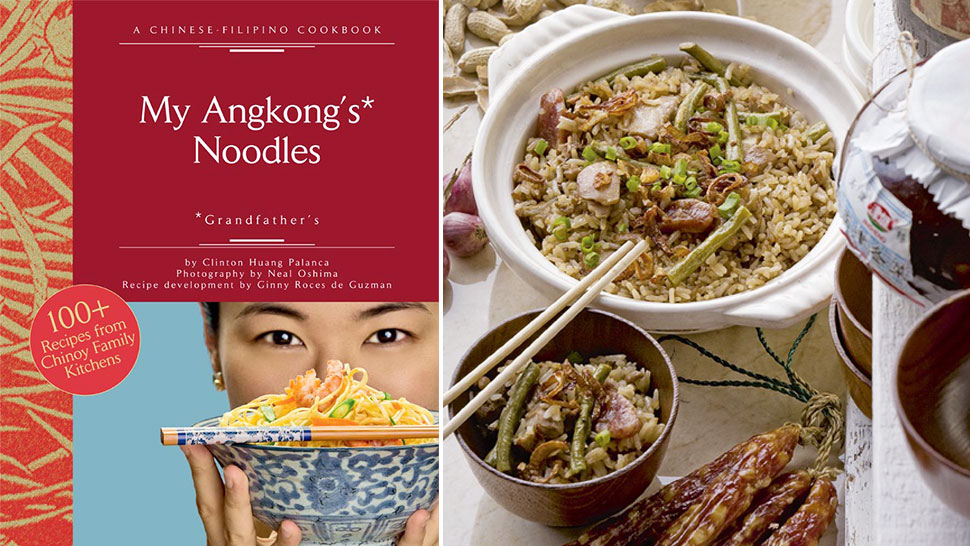 Elizabeth Yu Gokongwei’s Legacy Lives On Through This Heirloom Cookbook 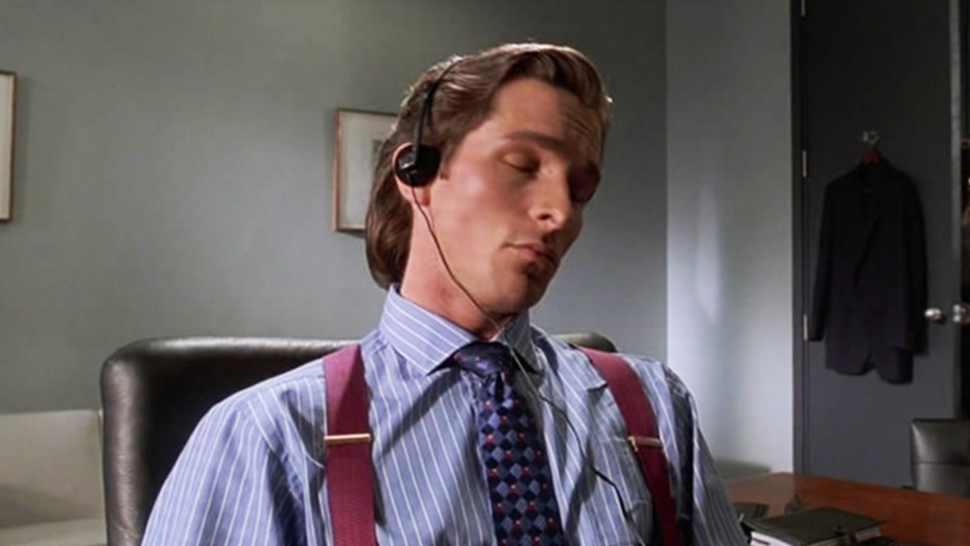