Get your culture fix by viewing some of the country's best new works of art in one exhibit, as the finalists are announced. 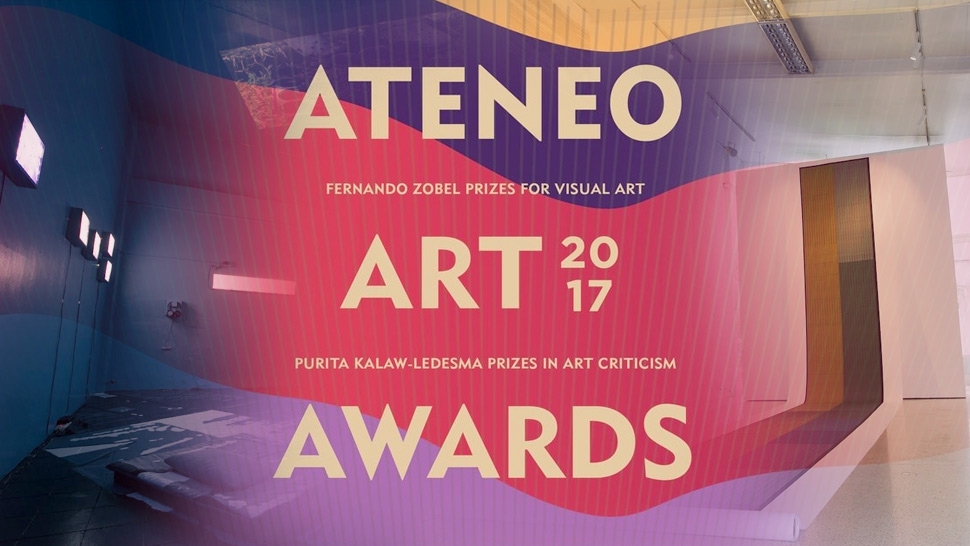 If you’re someone who likes the idea of whiling away a rainy afternoon at an art gallery, then the Ateneo Art Awards exhibit will be right up your alley. Established in 2003 to honor Fernando Zobel, founding patron of the Ateneo Art Gallery, the art awards recognizes up-and-coming Filipino artists and art critics.

All of the shortlisted artists and writers’ works are on exhibit at the Shangri-La East Wing atrium until September 4. If you can’t catch them then, they’ll be on display at the Ateneo Art Gallery from October 1 to December 2.

There are some seriously cool works of art, such Doktor Karayom’s Linya, which contemplates the banality of waiting in lines everyday with 300 bizarre-looking and clearly frustrated miniature sculptures. 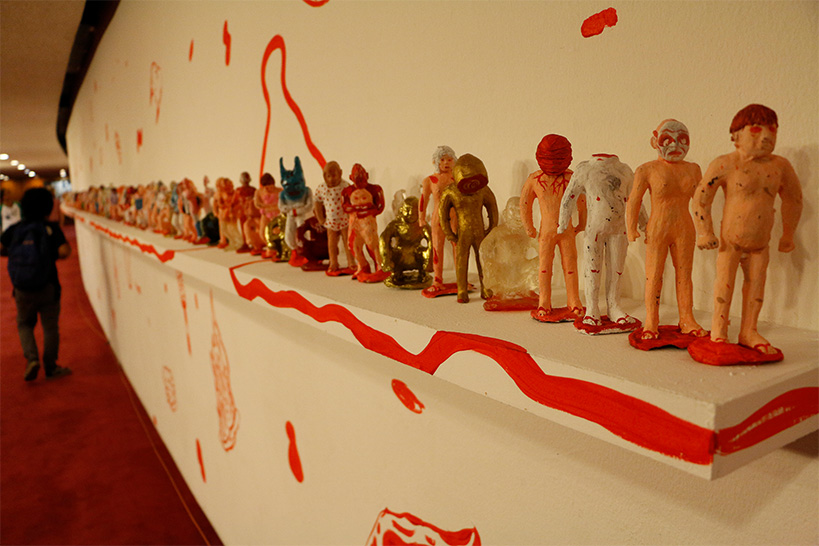 In Exposition, Cian Dayrit takes old Philippine maps from the Lopez Museum and Library and inscribes his own commentary on them in order to poke fun at the colonial gaze. 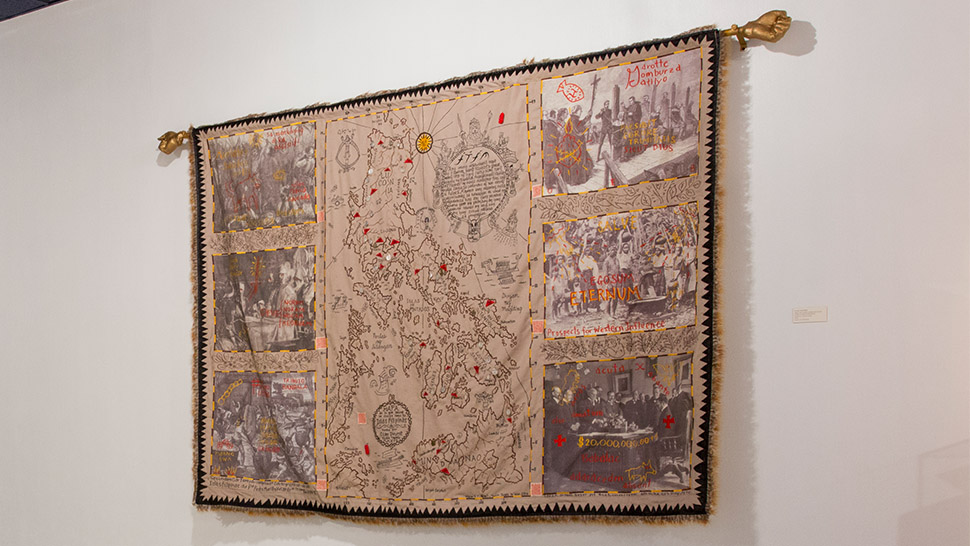 Three out of 12 finalists will be chosen for the Fernando Zobel Prizes for Visual Arts, and two out of six finalists will be given the Purita Kalaw-Ledesma Prizes in Art Criticism.The prizes are nothing to sneeze at—the winners of the Fernando Zobel Prizes for Visual Arts will have a chance to receive international residency grants from La Trobe Art Institute in Australia, Artesan Gallery + Studio in Singapore, and Liverpool Hope University in the UK.

As for the winners of the Purita Kalaw-Ledesma Prizes in Art Criticism, one will be given a regular column in The Philippine Star’s arts and culture section, to be published twice a month, while the other will contribute six articles to ArtAsiaPacific magazine. The winners will be announced on October 1 at the Ateneo de Manila campus. 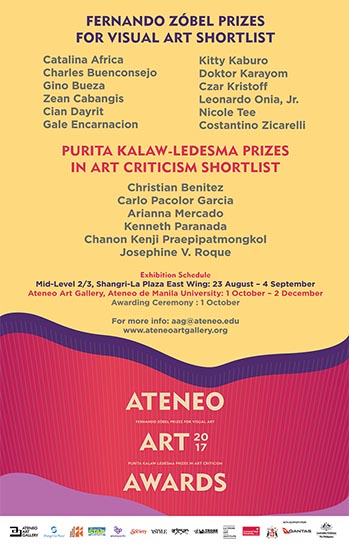 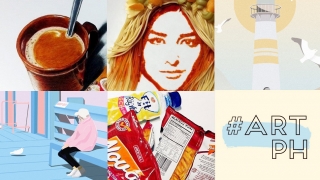