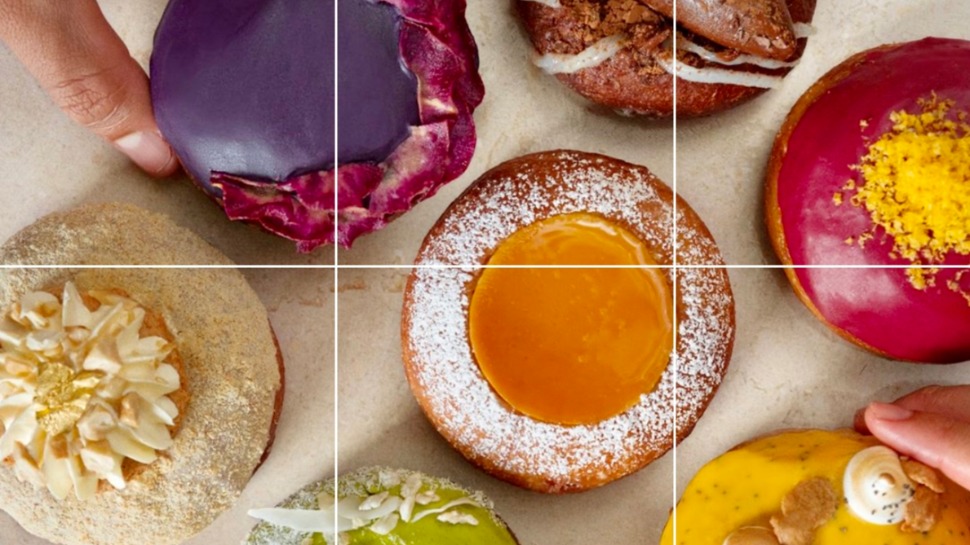 Filipino-inspired doughnuts are the latest rage in New York, with a waitlist of over 800 for the online bakery that only makes 275 a week.

Kimberly Camara, formerly of the top-rated Eleven Madison Park, launched her doughnut business out of her Queens apartment in June, with flavors such as leche flan, sans rival, champorado, and the more ubiquitous ube, reports Eater New York.

The $6.50 (P325) doughnuts used to be sold out in a minute, so Camara and her co-founder Kevin Borja increased production as much as they could. Now they’re sold out in three minutes.

Camara started the business after she lost her job in March due to the COVID-19 pandemic. She named her online bakery Kora, after her grandmother, Corazon, who passed away earlier this year, says Eater.

“I feel like there’s always more that could be done with [Filipino food] and more that people can learn about. That’s really huge for me,” Camara told Eater.

Orders are accepted only every Monday via Google Docs on her Instagram account, with the freshly made doughnuts ready for pickup on Fridays. There is a 10-donut order maximum per person.

Kora’s Instagram page describes itself as “elevating Filipino flavors through warm hospitality and family recipes from our apartment kitchen.”

Its FAQ page shares a fun fact: “Kamusta means ‘how are you’ in Tagalog.”

Here are some of the doughnuts.