If Jose Rizal were alive today, he’d probably wonder why, despite having access to a wealth of information, there are people who continue to be willfully ignorant of history.

The Ayala Museum gives you even less of a reason to be blind to the lessons of history. A year ago, the museum launched the first historical virtual reality exhibit in the Philippines. It was a recreation of a fateful moment in the country’s history: the 30th of December, 1898.

At around five minutes long, the Rizal VR experience is a re-enactment of Rizal's execution at the hands of the Spanish colonial government by firing squad. It stands out among other previously filmed re-enactments because of the three viewpoints such as that from a member of the crowd witnessing the execution, to a soldier firing the gun at Rizal, and finally, that of Jose Rizal himself. 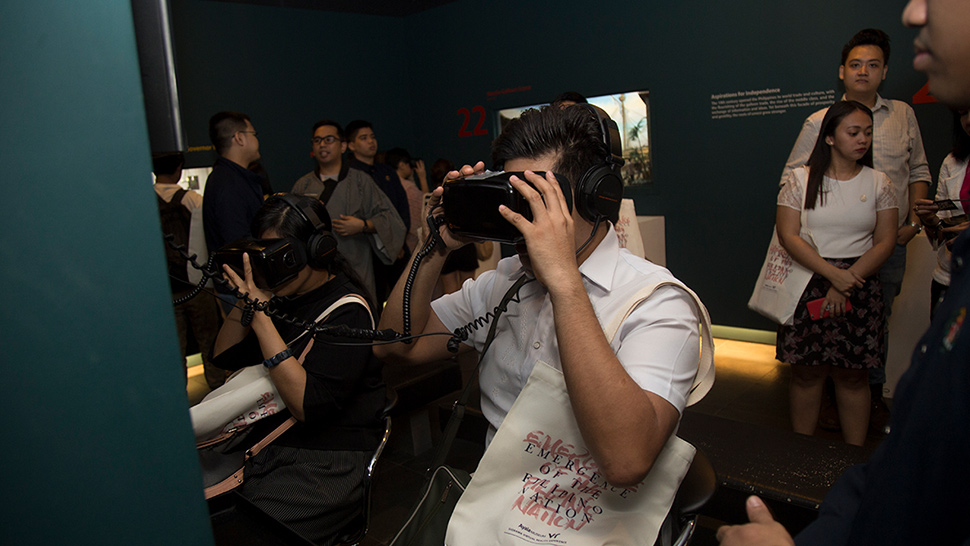 The last update to the Diorama exhibit was the addition of a multimedia presentation that covers events from the ‘50s, Martial Law in the ‘70s, and up to first Edsa People Power in 1986. Admittedly, since the classic Diorama exhibit has been around since the ‘70s, the  three-dimensional picture-book type of display may seem outdated for the current generation of audiences. So, to enhance the Dioramas, 360-degree virtual reality video was chosen as the medium and technology platform of choice.

Sometime last year, I was tasked by virtual reality company I Am Cardboard which also produced the Rizal VR exhibit, to write a screenplay from a story by ad industry creative veteran Leigh Reyes. With constant feedback and inputs from historian Ambeth Ocampo, we crafted an interlinked historical arc that begins with the Cry of Pugad Lawin with Andres Bonifacio and ends with the declaration of Philippine Independence at Kawit with Emilio Aguinaldo and Apolinario Mabini. Although some creative license was taken, we also tried to stick as closely as possible to the established historical facts.

To enhance the Dioramas, 360-degree virtual reality video was chosen as the medium and technology platform of choice. 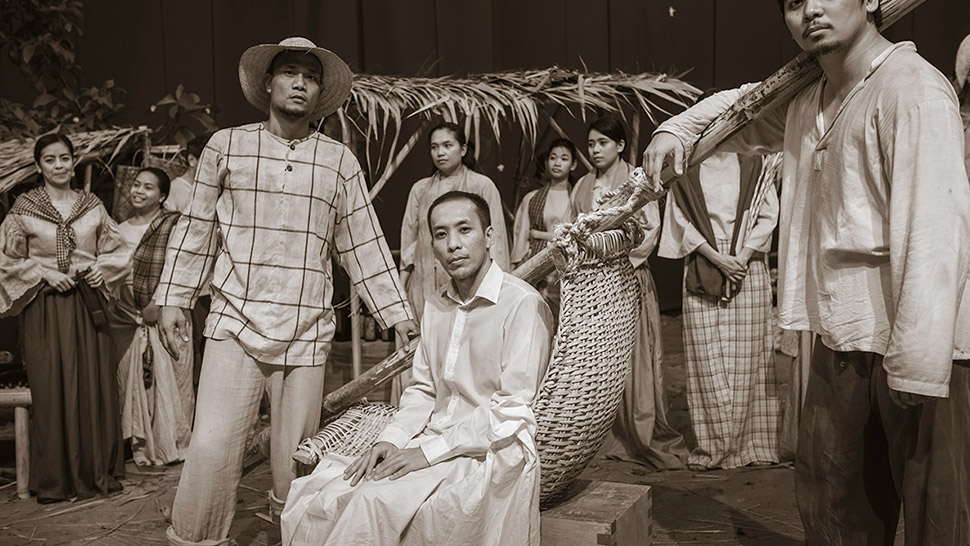 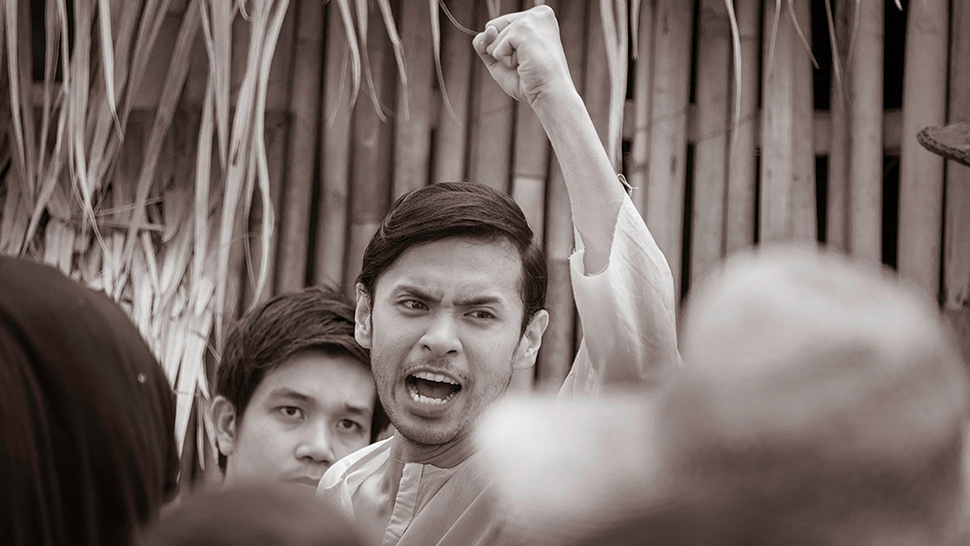 The Emergence of the Filipino Nation experience was the culmination of  a year’s work of pre-production, filming, and refining the VR technology behind it. Compared to the Rizal VR experience, Emergence is almost twice as long at nearly 10 minutes runtime and contains five scenes. Available in English and Filipino, some scenes in Emergence will have a slightly different viewpoint depending on the language selection. The new VR exhibit opens to the public today, September 25 at the 2nd floor of the Ayala Museum.

In terms of production, it was monumental, to say the least. Over 37 named actors were in the cast, with 170 extras. Filming was done in both outdoor and studio locations a production crew of more than 160 people.  A replica of Emilio Aguinaldo’s original house in Kawit was recreated as a full-sized exterior set in a massive warehouse. Emergence is also the first local VR production to be filmed with 3D spatial audio to complement the immersive visuals. Meticulous post-production work took several months including CG-enhanced effects.

History is never about telling a single story. In Emergence, it’s also looking at it from different viewpoints such as from the eyes of historical figures such as Andres Bonifacio, Emilio Aguinaldo, Apolinario Mabini, and the Filipino people.

Ed Geronia Jr. wrote the script for Emergence of the Filipino Nation.

Painting the Marcos Myth with Ferdinand as Malakas, Imelda as Maganda