We always knew siestas were essential.

The siesta, or a midday nap, is a "tradition" we picked up during our time under Spain. Through time, the practice has had negative connotations AKA laziness and unproductiveness. But, it actually may be more beneficial than we thought.

Aside from energizing, it's widely known that naps have cardiovascular benefits. A new study has found another reason why it's good for us, though: a short nap during the afternoon has links to better mental agility. What does that mean exactly? "Improved locational awareness, verbal fluency, and working memory," the study says.

Over 2,000 participants over the age of 60 took part in the study. Researchers found that those that napped more frequently had higher cognitive performance scores in the survey. Sadly, yes, that means the benefits have only been studied in the elderly.

"When a disease or cell damage occurs, napping may help regulate the inflammatory response," the study added. 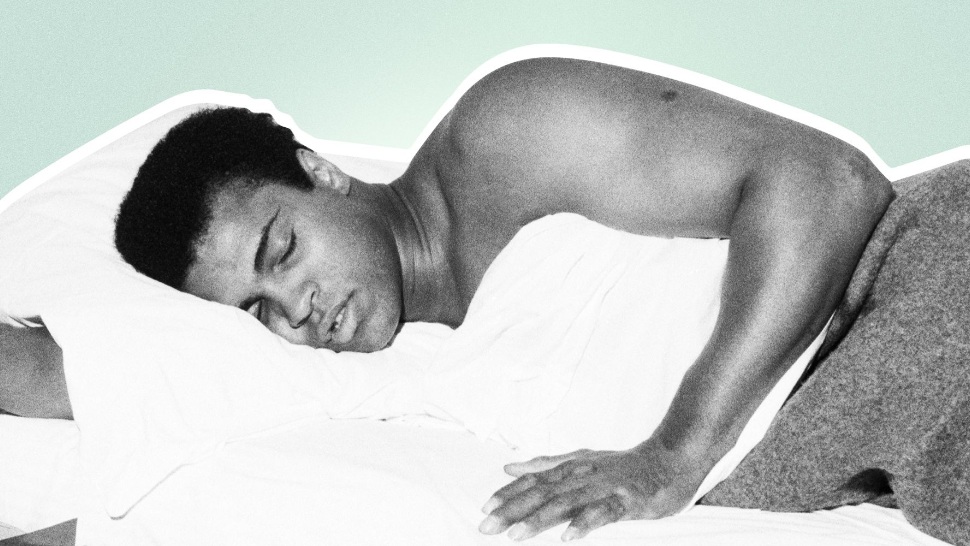 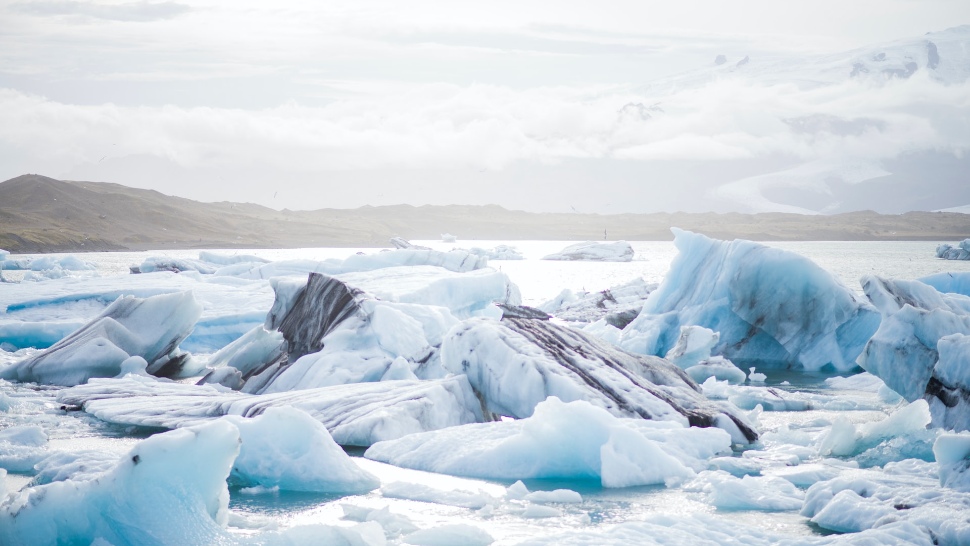 The World's Ice Is Melting 65 Percent Faster Than in the '90s, According to Study 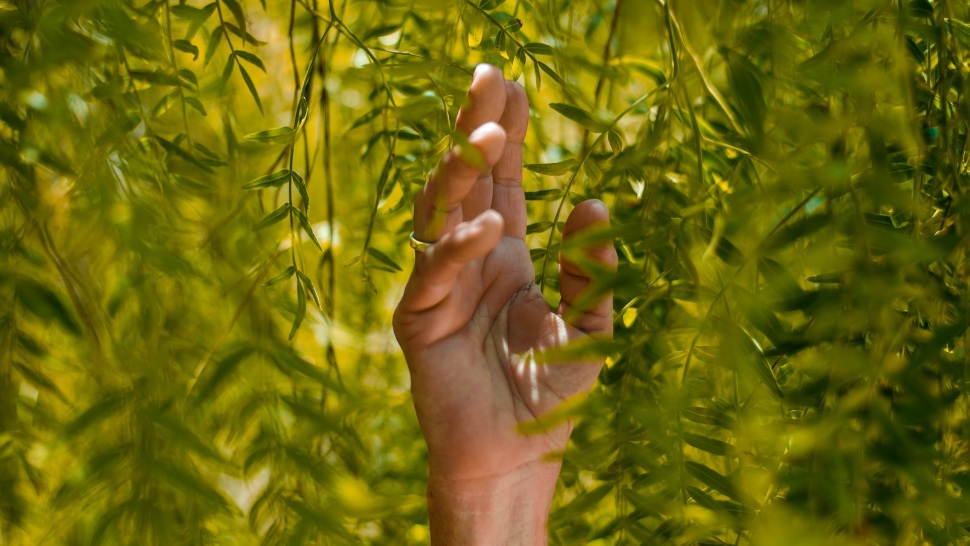 There's A Demand for Sustainable Brands in the Philippines, According to Study
All Photos
Comments
View As List