A short but unfortunate history of victim-blaming misogynists. 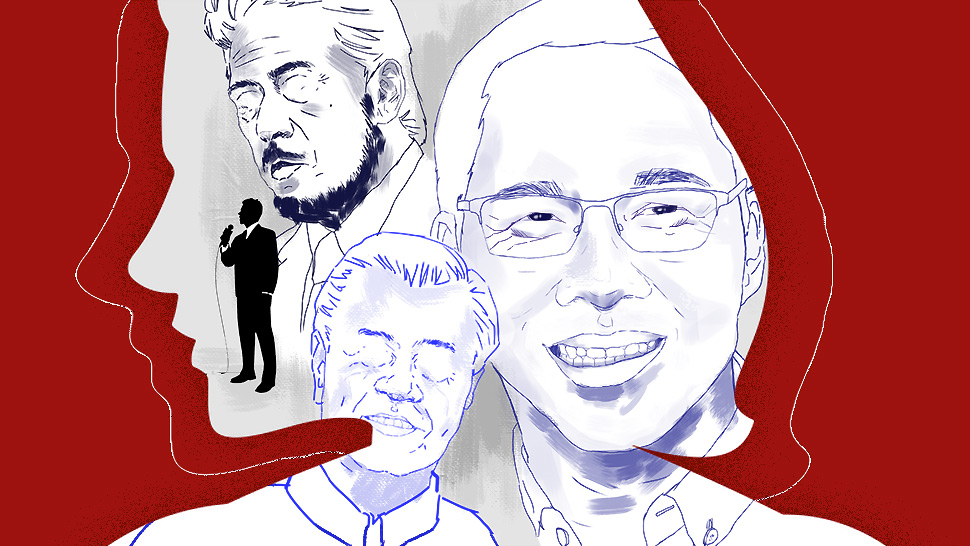 Another day, another sexist comment in the media. On the February 19 episode of Umagang Kay Ganda, host and commentator Anthony Taberna lashed out while reporting on a 19-year-old girl, who became a victim of gang rape after going for drinks with someone she had met online. Taberna was quick to list all the reasons why, in his point of view, the woman’s actions had led to her rape.

His remarks have earned the ire of netizens on social media, where Taberna has been accused of victim-blaming. Others have even called on for his resignation from the morning show. After all, he essentially insinuated that the young woman was responsible for her own traumatizing encounter.

In 2018, it is sickening and even downright infuriating that we still blame women for not knowing any better or failing to follow a million-and-one steps to prevent this from happening. Meanwhile, crimes committed by men are dismissed as a case of “boys being boys,” when they should be seen as exactly that: crimes. 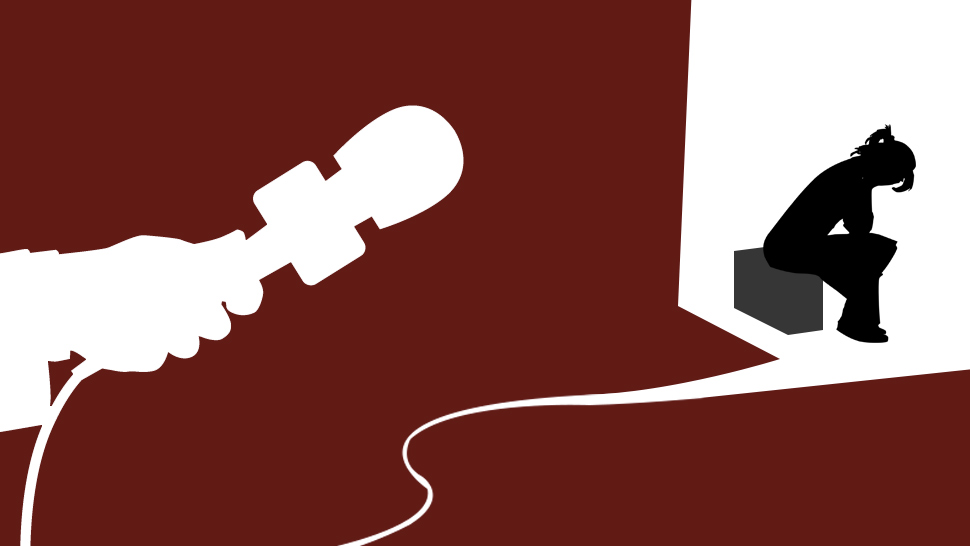 And just as we should be making strides in the conversation of toxic masculinity and sexual violence amid last year’s #MeToo movement, it seems we’re taking a hundred steps back when public figures like Taberna proclaim their condescending views to a national audience.

Unfortunately, Taberna is not an isolated case. Tune in closely to local TV and radio and you’ll witness the dripping sexism, whether in sly micro-aggressions that are over before you can even blink, or in blatantly offensive acts. We’ve rounded up just some of the other victim-blaming comments from men in the media, which goes to show that we’ve got a long way to go in terms of progress.

Ted Failon and Noli de Castro
Like Taberna, newscasters Ted Failon and Noli de Castro were criticized for their comments following a report on a female passenger who was allegedly harassed by her Uber driver earlier this month. According to the report, the woman fell asleep in the front seat, yet woke up to find the driver trying to kiss her. On their morning radio show, de Castro and Failon blamed the rider for sitting in the passenger’s seat and for falling asleep in the vehicle.

Tito Sotto
In 2016, senator and noontime show host Tito Sotto also came under fire after his controversial remarks about an Eat! Bulaga winner. Sotto grilled the female winner on why she was separated from her husband, and the woman recalled how she was taken advantage of by a male friend, which led to the split. Tito asked, “Naka-shorts habang nagsho-shot?” implying that, because she was wearing shorts, it was her fault why she was taken advantage of while drunk.

Raffy Tulfo
The sharp-tongued commentator has had his fair share of controversial statements. In an episode of his Radyo Singko show late last year, the broadcaster received a call from a Jeddah-based domestic helper seeking help after a lover in the Philippines threatened to spread her nude photos if she did not send him P6,000. Tulfo helped the woman prevent the blackmail, but not before admonishing the helper for sending naked photos to her boyfriend, whom she met on Facebook. “Sinabihan ka niya maghubad, naghubad ka naman?” he asked the weepy OFW. 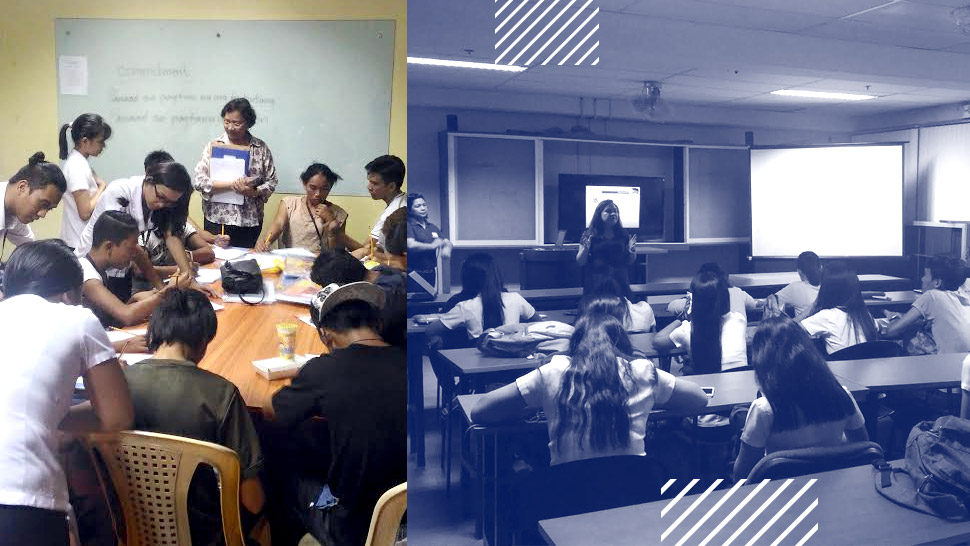 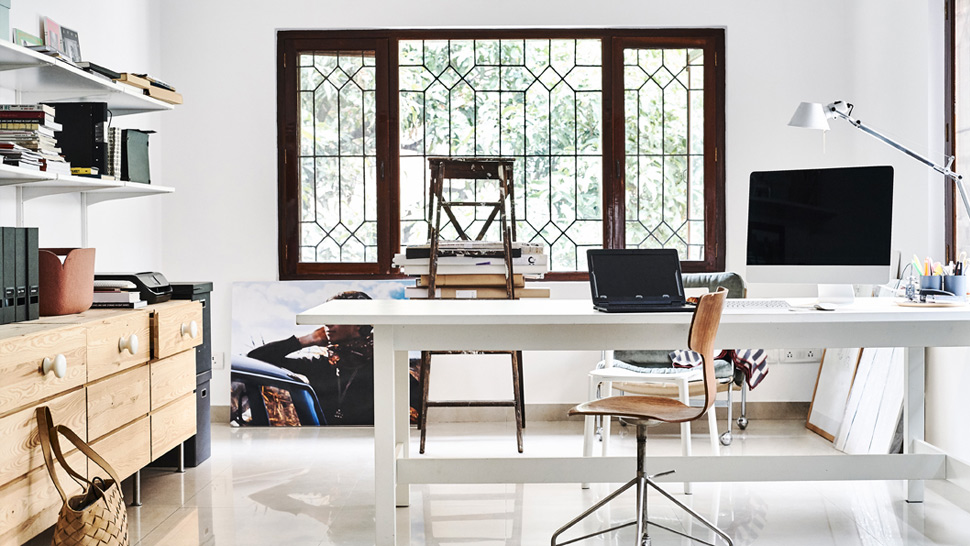