The Internet Won't Let Anthony Taberna Get Away With Victim-Blaming

The "boys will be boys" mentality has got to go. 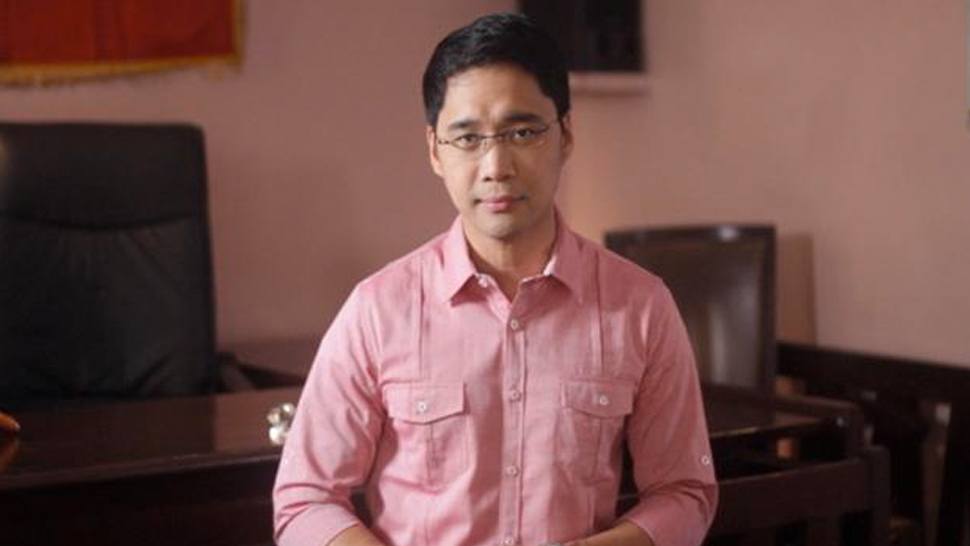 For a show about making your mornings good, this news segment from the February 19 episode of Umagang Kay Ganda did quite the opposite. While reporting about a 19-year-old girl who became the victim of gang-rape after meeting up with someone she had been chatting with online, host Anthony Taberna commented about how it was the girl's fault for putting herself in a position to get raped.

We deserve better than statements that normalize the boys-will-be-boys mindset. Rape doesn't happen because victims put themselves in vulnerable situations, rape happens because rapists rape. pic.twitter.com/sMU03j7Dbl

Taberna's remarks on air didn't go unnoticed. Internet users on social media soon picked up on his comments and called for an apology from Umagang Kay Ganda, as well as his resignation as a host of the show.

Umagang Kay Ganda has since issued a statement saying that they have brought up the issues with Taberna.

Thank you for your feedback. Umagang Kay Ganda values comments from its viewers and we have called the attention of Anthony Taberna on the concern you have raised. Rest assured, we are addressing this matter. 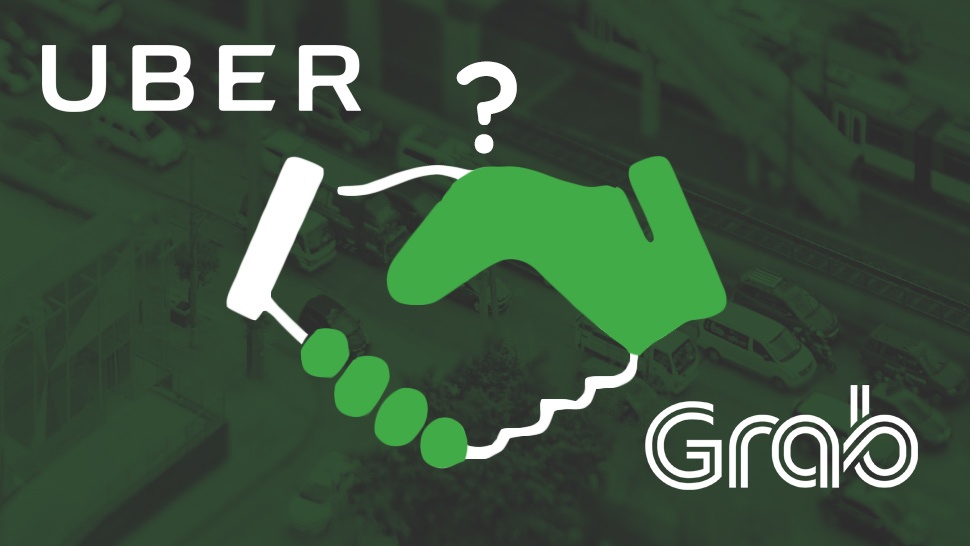 Could Uber Be Thinking of Selling its Southeast Asia Business to Grab? 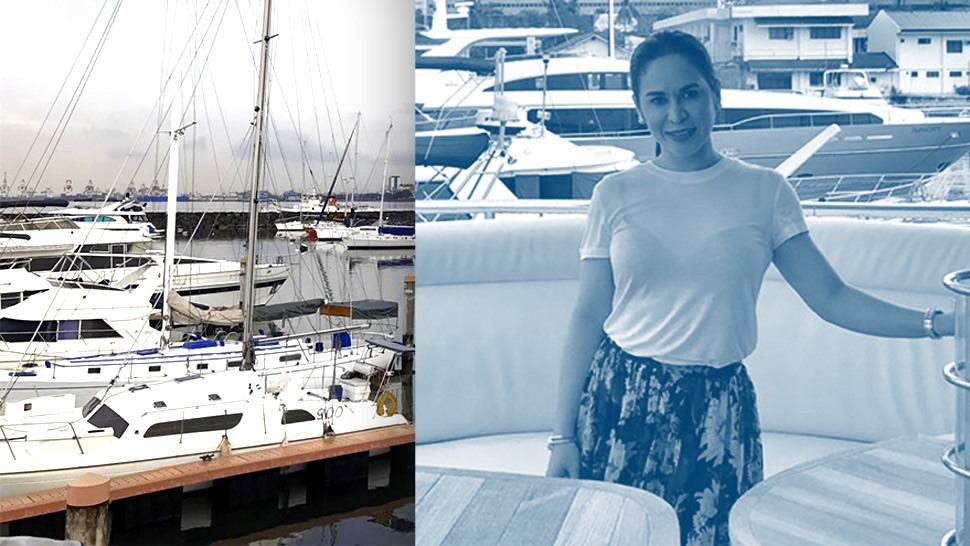