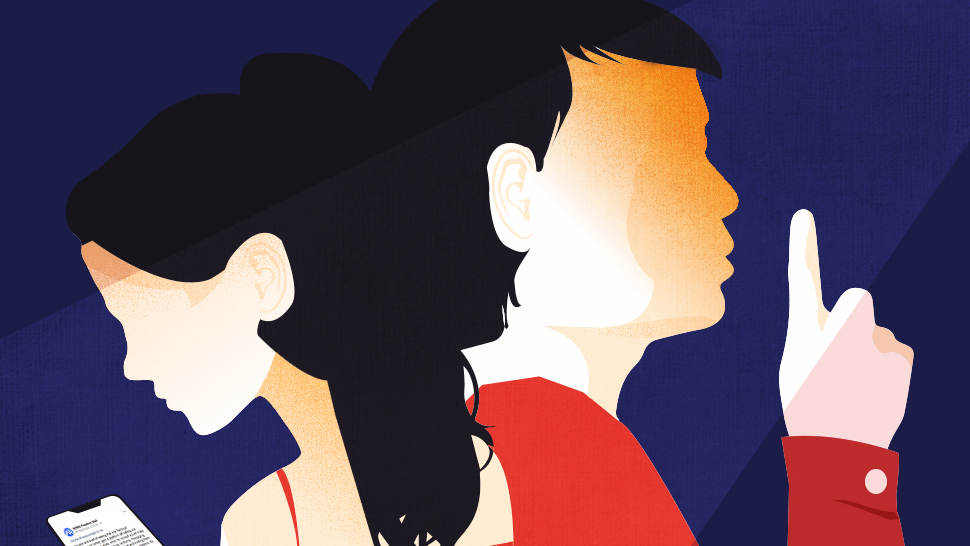 Whispers turned into Facebook posts, which turned into Twitter and Reddit threads, and which may now turn into real-world sanctions and legal action. Last week, the ADMU Freedom Wall was flooded with comments accusing a professor at Ateneo de Manila University of sexual harassment.

It began with a post accusing an unnamed professor of sexually harassing his students. Dated September 30, 2018, at 10:49p.m., the anonymous post reads: "I'm sick and tired of seeing that one 'famous' professor on twitter gain a platform off calling out abusers and being woke, when he himself would make his students uncomfortable by randomly messaging them asking for pictures of their feet and inviting them to his fucking bedroom for individual consultations. It's even worse because he would target the freshmen students that were struggling in his class and videotape his ICs on his fucking webcam."

Since then, more allegations have come up via other online venues—with other faculty members' names discussed openly by former students who have complained of everything from inappropriate touching in class, to sexual extortion.

That this coincides with the high-profile allegations by Dr. Christine Blasey-Ford against newly confirmed US Supreme Court justice Brett Kavanaugh, or TV anchor Gretchen Fullido's charges against network executives, just serves to highlight how widespread these allegations have become—and how volatile they remain. It also serves as occasion to take another look at our anti-sexual harassment laws.

Limited as it may be, the definition of sexual harassment under Republic Act 7877 includes actions by a "teacher, instructor, professor, coach, trainor" and other people (employers included) who are in a position of power, and who "demand, request, or otherwise require any sexual favor" from the victim. It’s a narrow definition, but one that’s crystal clear.

Furthermore, the law also states that institutions such as Ateneo have the duty to “provide the procedures for the resolution, settlement, or prosecution of acts of sexual harassment”—to create a safe environment, in other words—and failing to do so will result in the instutition being held liable for damages.

If found guilty of sexual harrassment, possible penalties against the perpetrator include “imprisonment of not less than one (1) month nor more than six (6) months, or a fine of not less than ten thousand pesos  (P10,000) nor more than twenty thousand pesos (P20,000), or both”. This does not include possible institutional penalties that could be meted out by the university, which would include dismissal from post and/or revocation of academic tenure.

In the meantime, this scandal has sparked outrage and discussion both in and out of the Ateneo community. Much of the discussion has centered around how the university can and should address these issues. Some have pointed out the bureaucratic nature of Ateneo as a hurdle, citing past cases as examples of the way Ateneo—and perhaps academic institutions in general—can do better in creating a system to prevent all kinds of sexual misconduct and harassment, and in dealing with the cases that do arise.

At the time of writing, the Sanggunian ng mga Paaralang Loyola ng Ateneo de Manila, the ADMU student government, is gearing up to file an official case against said professor. Maria Luz C. Vilches, vice president of the Loyola Schools, has also issued a letter stating that the school has begun an investigation into these complaints.

It may be a matter of time before this case reaches its resolution, and there might be many more cases that will surface before all this is done. Whether or not this results in actual prosecutions, one hopes that the questions raised by the case will help spark real conversations that will lead to change. 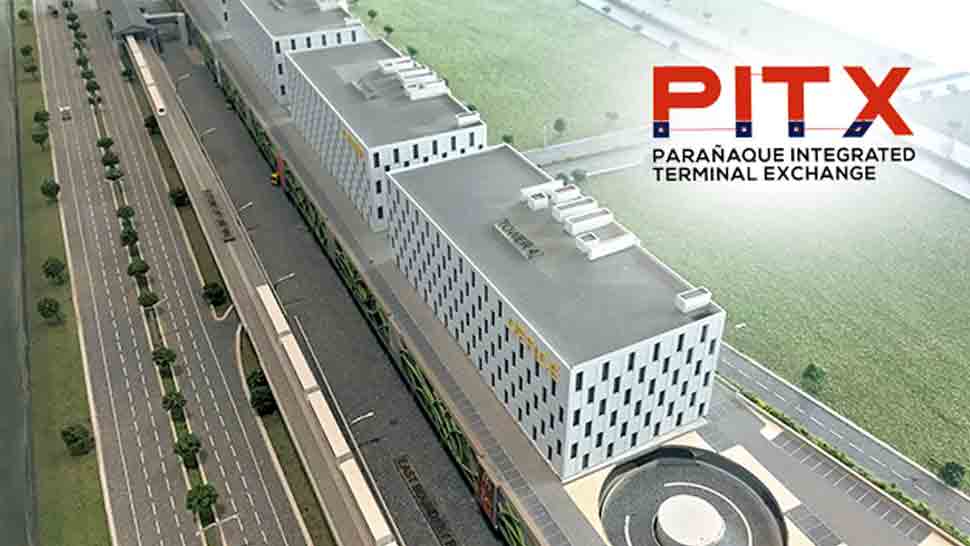 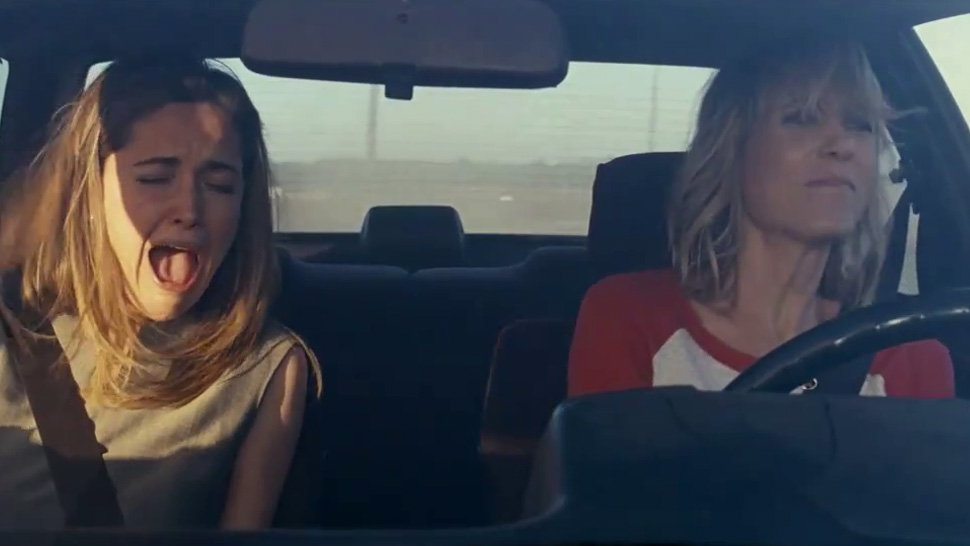