A 2003 academic paper found that Filipinos, not just Indians, were also major providers of the costly loans 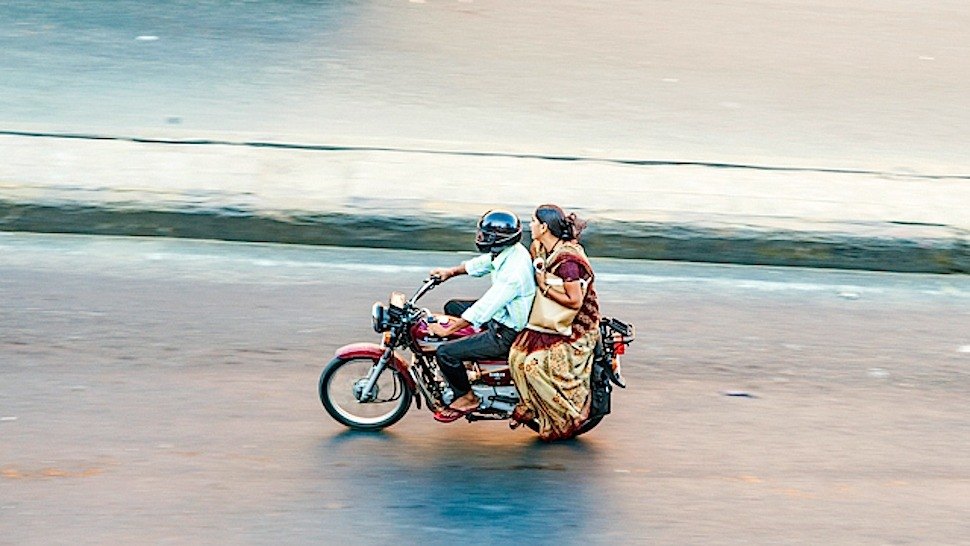 When President Rodrigo Duterte railed against "five-six" loans, he also ordered the arrest, even without a court warrant, of Indian nationals engaging in the high-cost lending scheme.

"President Duterte has ordered the arrest of Indians engaging in '5-6' (lending)," said Justice Secretary Vitaliano Aguirre Tuesday, speaking in Pilipino. "The poor are suffering from the high 20 percent interest rate.  (The Indians) could be arrested without any warrant. When they're doing that, they’re committing a crime."

Unfortunately, the government has not provided any verifiable numbers on the prevalence of the lending scheme or role of the Indians. Agriculture Secretary Emmanuel F. Piñol claimed in a Facebook post that "there are about 50,000 motorcycle-riding Punjabis involved in a money-lending scheme where borrowers pay back a Php5,000 peso loan with a Php1,000 interest in one month collected on a daily basis.” However, the Bureau of Immigration has refused to confirm the farm secretary's numbers, according to BusinessWorld newspaper.

There are also few academic studies looking at the impact of the "five-six" lending scheme. One of these is a paper that came out in the Kyoto University's Kyoto Review of Southeast Asia journal in October 2003. The paper, entitled "The 'Bombay 5-6': Last Resource Informal Financiers for Philippine Micro-Enterprises," and written by Asian Institute of Management associate professor Mari Kondo, was based on a case study of "five-six" lending in a public market in Sta. Rosa, Laguna.

The study found that Indian "five-six" lenders began to increase their market share of such loans only after the 1997 Asian financial crisis, which created money woes for many of their Filipino counterparts. Still, in the early 2000s, bulk of the loans for most of the vendors at the Sta. Rosa public market came from Filipino financiers. It's possible that Indian lenders' market share has gone up since then but that still has to be confirmed by new studies.

The study's conclusion bears consideration by policy makers more than a decade after it was made. It said: "It is notable that Indian moneylenders are considered socially undesirable people in the Philippines. However, this study found that hosting Indian 5-6s with their different risk diversification strategies could be an asset for Filipino society, especially during economic downturns. The owners of micro-enterprises in a developing country are particularly vulnerable to the external shocks of globalization, and informal financing mechanisms with global funding sources, such as that of the Indian 5-6 lenders, may assist in alleviating such volatility." 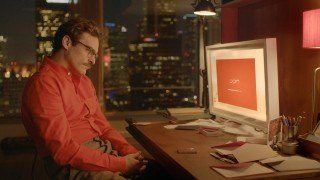 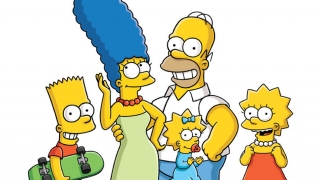