The DPWH will be stricter in ensuring projects don't affect historical sites. 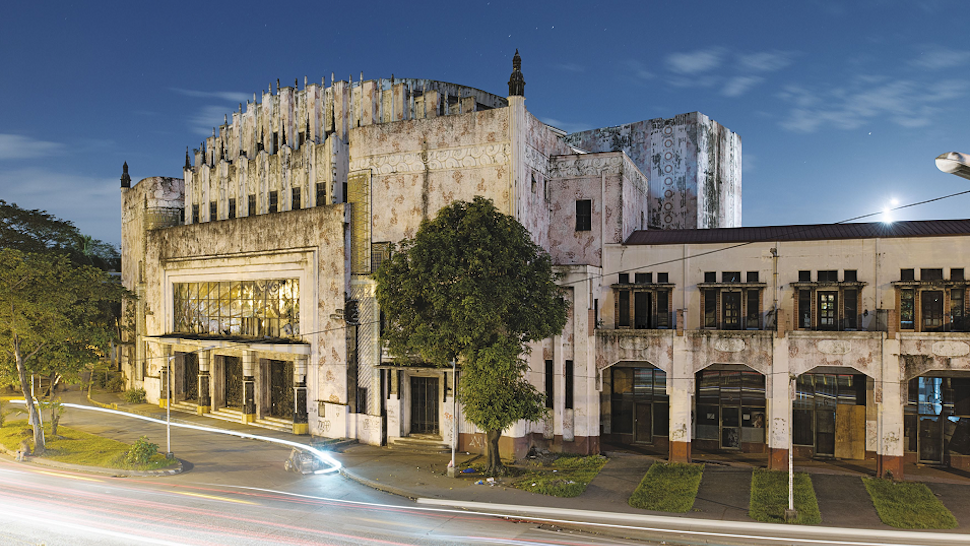 The Philippines' long history is evident in many of its old buildings and structures, traces of the past left behind by years of colonial rule. Local governments haven't exactly been great at making sure these architectural landmarks are kept intact. But is the national government showing a little more enlightenment? Department of Public Works and Highways Secretary Mark Villar has issued an order to ensure that the department's projects wouldn't affect the nation's historical and cultural sites.

The Manila Central Post Office was declared by the National Museum as an "Important Cultural Property" in 2018.

Issued February 15, the Department Order strictly requires the agency's implementing offices to closely coordinate with the National Commission for Culture and Arts (NCCA) and its affiliated agencies for every project to prevent potential damage to declared historical sites.

“Starting from the feasibility study, design, and up to civil works, our men were instructed to consult and coordinate with National Commission for Culture and Arts (NCCA) and other National Cultural Agencies to ensure that none of our projects could impact a heritage structure,” says Villar in a statement posted on the Department of Public Works and Highways (DPWH) Facebook page.

According to the directive, permits and certificates for any construction, renovation, retrofitting, or demolition activities should only be issued after consulting the NCCA. "[Appropriate] sanctions will be taken against those who fail to recognize the importance of our national cultural treasures," says Villar.

Dubbed the "Intramuros of the South," the Cuartel de Santo Domingo was declared as a National Historical Landmark in 2005 and an Important Cultural Property in 2019.

Under the National Cultural Heritage Act of 2009, cultural properties refer to "all products of human creativity" that reveal a nation's identity, such as the Manila Central Post Office, Guiob Church in Camiguin, Cuartel de Santo Domingo in Laguna, and more.