Using Design as a Way to Give Back to the Community: How Plus63 and EVMC Met in the Middle

The rebranding of the old government institution was an all-hands effort. 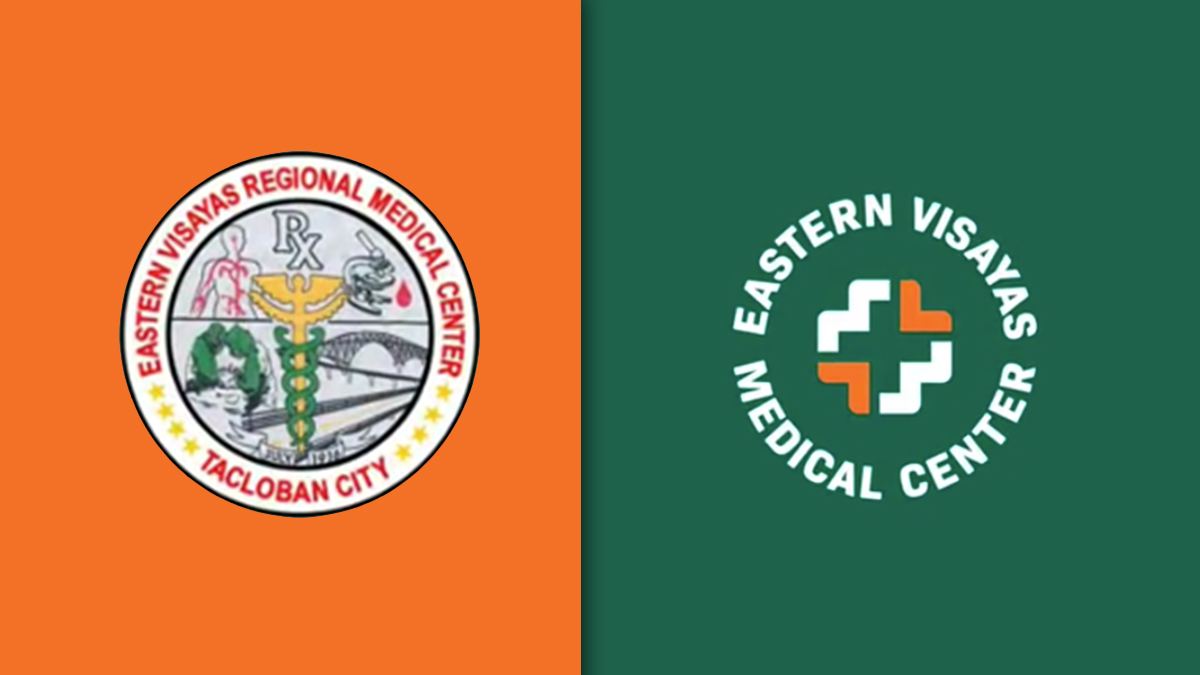 Deciding to help rebrand Eastern Visayas Regional Medical Center was a no-brainer for Plus63 Design. “EVMC (EVRMC) is a 100-Year Old Public Hospital from my hometown of Tacloban City,” says Dan Matutina, graphic designer and co-founder of Plus63 Design. “They had a logo, but it was outdated and inconsistent. There was no identity system. So our role was not just to redesign the logo but also work on the brand framework.”

Plus63 Design offered to rebrand EVMC pro bono in an effort to engage more with projects that are “para sa bayan,” a bonus being its location to a place close to Matutina’s heart.

The creative firm is a company known for good design that creates a strong impression, a reputation which has led to them working with a whole slew of brands. From Uniqlo’s “Future Heroes” campaign to the University of Philippines’ athletic program, the small group of six churns out quality project after quality project. 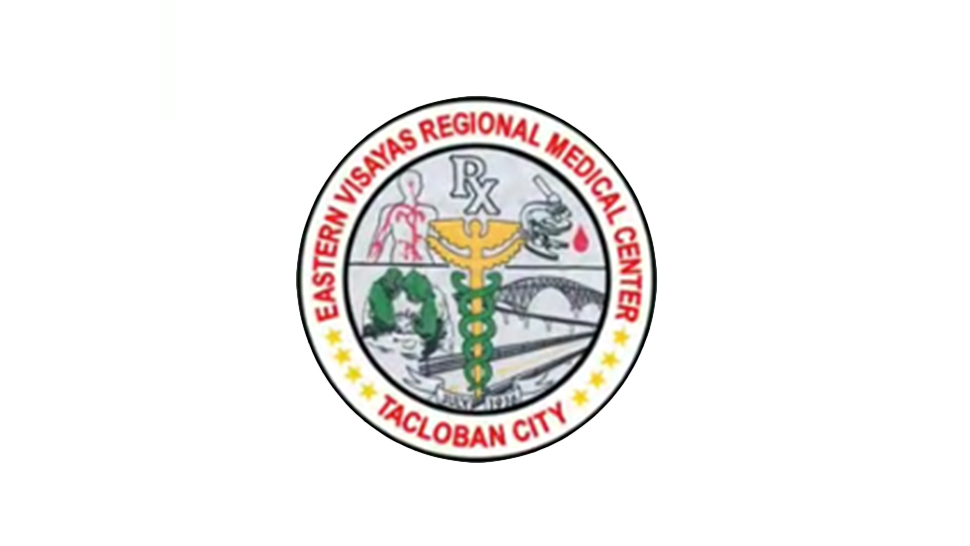 The hospital made three name changes before settling on EVRMC; now, it’s about to go on its fourth, removing the ‘Regional’ and becoming Eastern Visayas Medical Center. “It was EVMC (EVRMC) who told us that they were changing their name,” shares Matutina. “Apart from their new hospital facilities and buildings they were also undergoing a name change, so it made sense to do a rebrand.”

You couldn’t find two collaborators more distant from each other: a modern, Instagram-friendly studio like Plus63 Design and a government institution like EVMC.

Rebrand stories tend to highlight the creative aspects of the design. The colors and lines and fonts are what make design sexy, the difference between serif and sans serif is enough to rile hordes of people into heated debate.

How, then, do you explain these aspects of design to someone who doesn’t see the problem with using Comic Sans? When asked about what it was like to present their rebrand to a room full of medical experts, Matutina puts it simply:

“It was so stressful. When designing for an institution it has to be in-depth. We consulted with the stakeholders of the hospital and did a brand workshop to better understand the needs of the institution.”

Illustrator Craig Halili drew notes to show what the workshops looked like. There are sketches of EVMC representatives sharing their vision for the hospital in five, 10, and 20 years, roundtable discussions about what the EVMC brand means to them, and votes on what EVMC’s core values should be.

There was also a lot of design talk, too. Participants gave input on the logo based on attributes they thought worked best—the difference between a ‘friendly’ versus ‘authoritative’ looking logo or whether it’s marketed towards mass appeal or elite sensibilities will result in wholly different designs.

After giving their input, though, the medical experts left the designers to what they do best. “They were more involved in the research part, the workshop and thinking of the brand framework. The design and creative part were left to us,” shares Matutina. 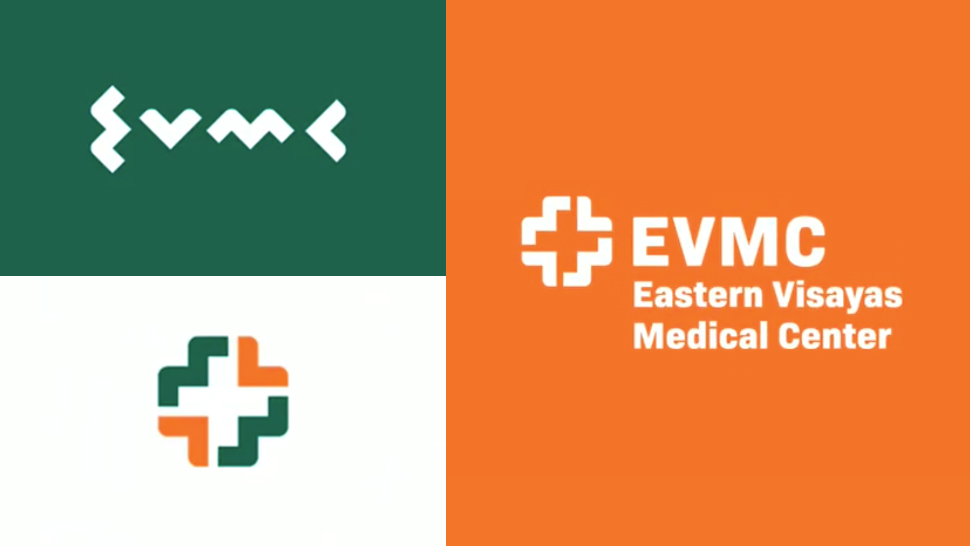 Rebranding EVMC then became a case of one team effort after another. “Everyone from Plus63 was involved from the research and listening phase, strategy development, sketching and final implementation. It was a team effort!” he says. “We also worked with other collaborators like Curiosity (a design research firm), Miguel De Dios (our writer from Hydra), and Janina Malinis (an animator, who’s also the sister of one of our designers).”

The EVMC logo is much cleaner than its predecessor: a cross that was formed with the hospital’s initials alongside simple block text. Green, white, and orange are the brand’s new colors. As with the official name change, the rebrand has yet to be fully implemented, but what's there waiting is an ultra-modern refresh that is a far cry from its predecessor. 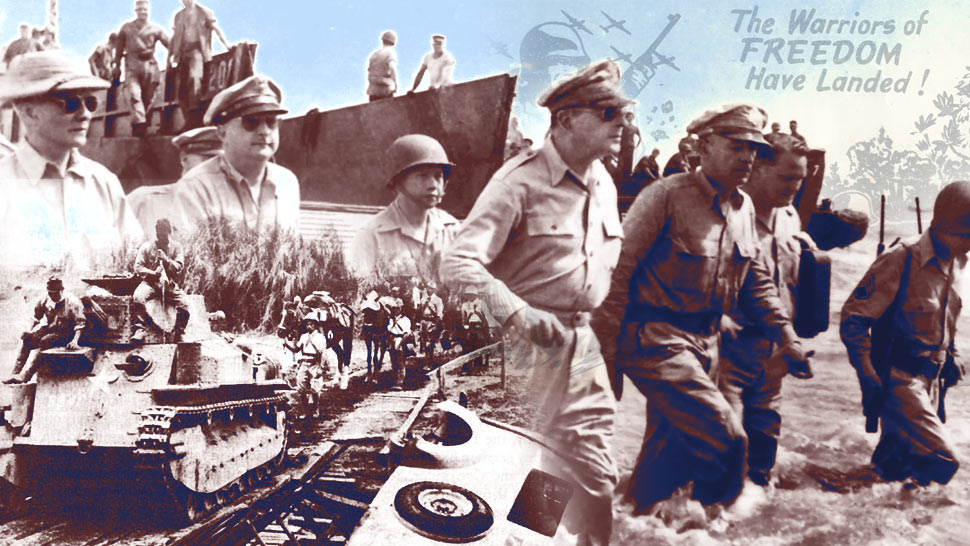 Watch This Documentary to See WWII Through America’s Eyes