Forum Robinsons Is Closing Down After 18 Years. Here's What They're Building in Its Place

The mall's last day of operations is on April 30. 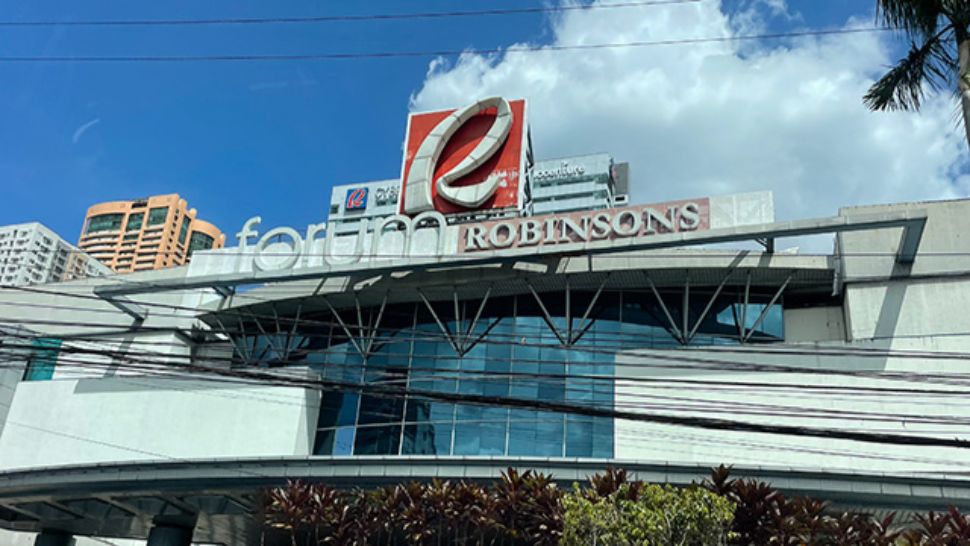 It was announced in early April that Mandaluyong mall Forum Robinsons would be closing down starting May 1 after nearly two decades of operation. Originally called Robinsons Place Pioneer, the mall opened in 2004 as part of the Cybergate Complex, which was initially built to be a cyberhub in the Metro. The mall's name was changed to Forum Robinsons in 2010 and its last day of operations is on April 30.

While the landmark structure on the corner of EDSA and Pioneer Street will be demolished, the area isn't going to stay empty. Upon announcing the mall's closure, Forum Robinsons noted that they would be making way for "a new and exciting development." According to a statement from Robinsons Land Corporation, "a new lifestyle mall" from the real-estate developer will soon take Forum Robinsons' place.

More: The Metro Manila Spots We Had to Say Goodbye to in 2021

According to Robinsons Land Corporation (RLC), the Forum Robinsons property will be transformed into a "mixed-use development," which will include four office towers and "an upscale shopping mall." The soon-to-be-constructed mall will consist of seven levels with new dining and retail concepts, improved cinemas, and even expansive outdoor amenities. The addition of an outdoor space comes as no surprise—Forum Robinsons previously had no outdoor spaces in its vicinity, but the COVID-19 pandemic increased the demand for al-fresco spaces across Metro Manila. According to Robinsons Malls Senior Vice President and Business Unit General Manager Arlene G. Magtibay, RLC has "tapped consultants that are among the best in the field and are collaborating with them to make sure the new mall will raise the bar in providing a delightful malling experience."

A new food hall will also be built on the premises and it's expected to be operational by September. Magtibay also shares that "there will also be a food bazaar and food trucks that will provide varied dining options" to customers, passersby, and office workers in the area while the new development is being built. In their statement, RLC also noted that during the demolition and construction of the new development in the coming months, the transport terminal in the area will still be operational. 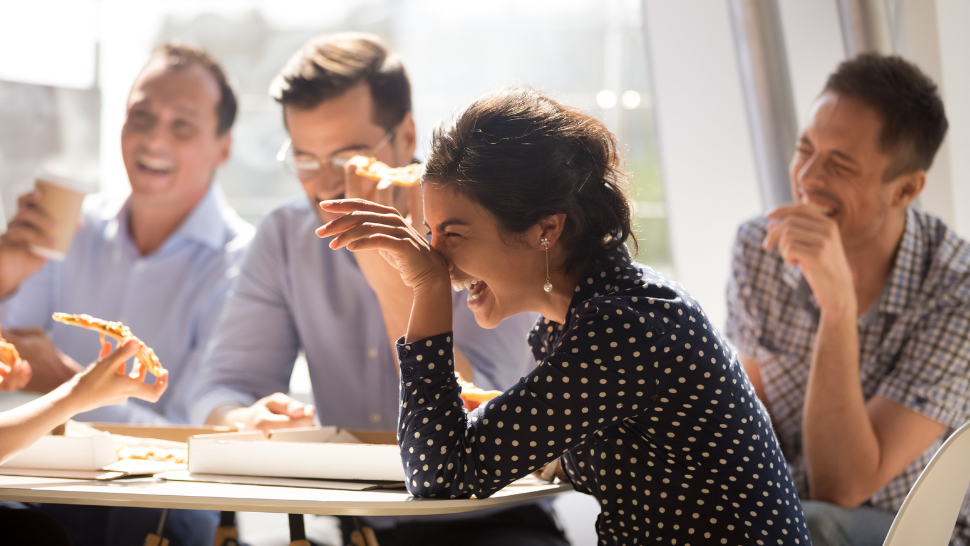 Yes, You Can Die From Laughing Too Hard 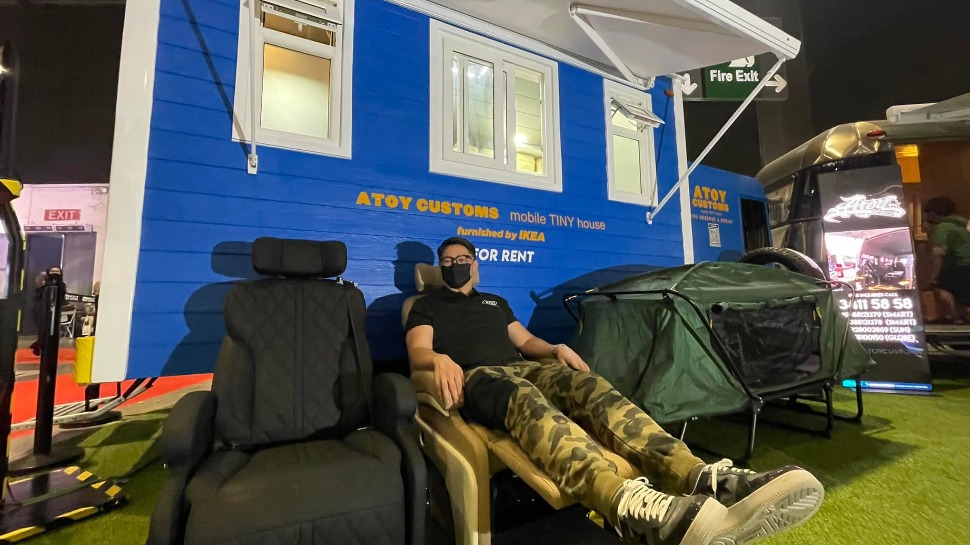 Who Is Atoy Llave and Why Did Ikea Offer to Furnish His Tiny House?
All Photos
Comments
View As List