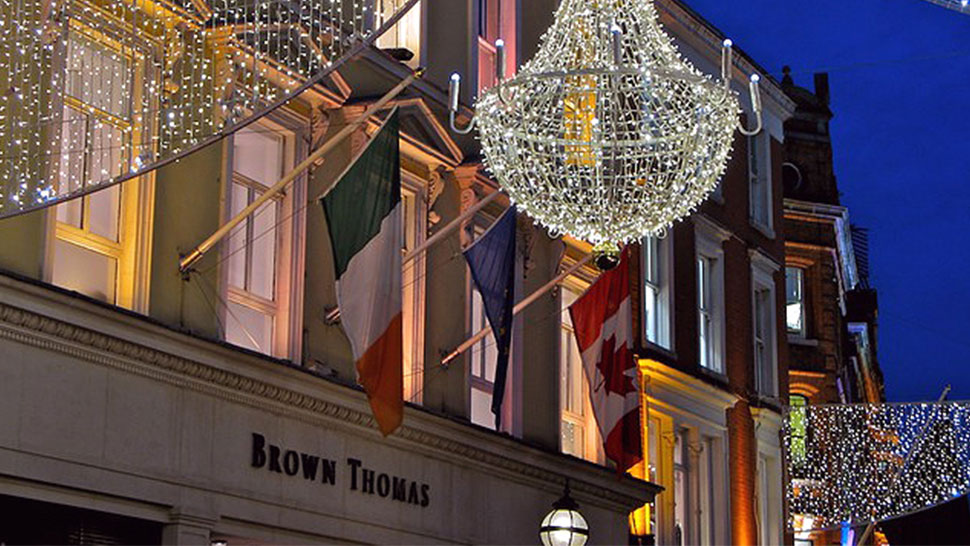 Just when we think that we’re the country craziest about Christmas for celebrating it as early as September, a nation from the other side of the world beats us to it. Brown Thomas—a chain of upscale lifestyle stores located in Dublin, Cork, and Limerick in Ireland—started to "deck the halls" 131 days before Christmas, specifically on August 15. While they don’t have "Christmas in Our Hearts" blaring from their speakers just yet, they already have festive décor in their shelves, including Christmas balls, Christmas lights, polar bear sculptures, and unicorn-themed knickknacks.

Rachel Morgans, buying director at Brown Thomas, explained to The Irish Times that the annual August opening caters to modern shoppers. "It’s important to make our customers’ lives as easy as possible. It’s about giving them the opportunity to come in and take their time, and allowing tourists to bring something special back home," she told Irish broadsheet.

Aside from selling Christmas décor this early, Ireland is also known for taking Santa Claus very seriously. For example, children who write to Santa Claus or "Santy," as they like to call him, get a letter of reply in their mailbox. Brian Almack, a former plant manager who worked for Dublin Mail Centre for over 40 years, told SPOT.ph that all letters addressed to the North Pole are delivered to the Dublin office. He also explained that as long as the return address is indicated, employees or "helper elves" respond to the kids' letters to Santa.

On Christmas eve, it’s not unusual for the Irish Aviation Authority to clear Ireland’s airspace to make way for Santa Claus and his sleigh. They also share a video of them communicating with Santa Claus.

In a clip posted in 2018, Santy was heard saying, "Ho, ho, ho, this is Santa 1! Is anybody out there?" To which an air traffic controller replied, "Santa 1, this is air traffic control. All aircraft have left Irish airspace, so you, Rudolph and all the reindeer are now clear to start dispatching presents."

Now that’s what you call being extra for Christmas!

This article originally appeared on Spot.ph. Minor editors have been made by the Esquiremag.ph editors. 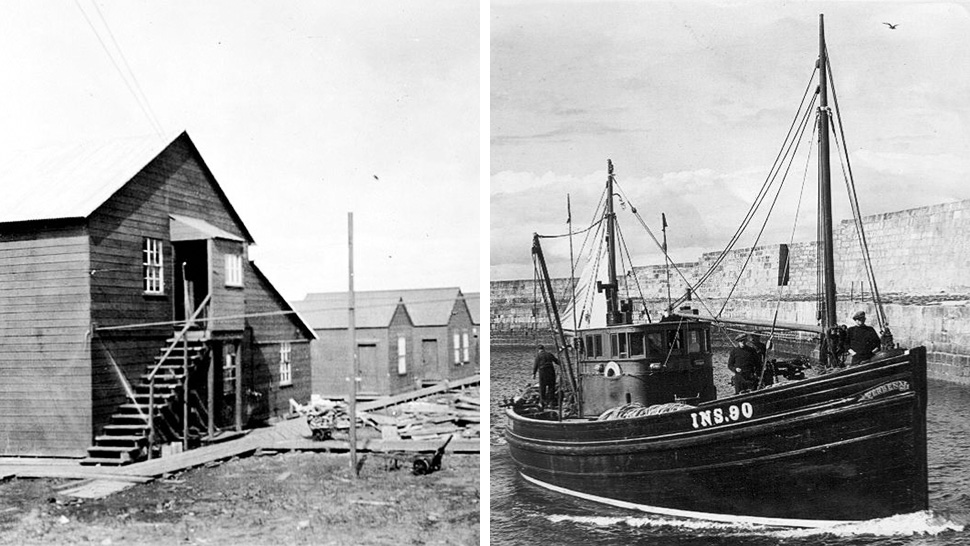