There's a Japanese Word for People Who Own Too Many Books

Well this is rather lovely 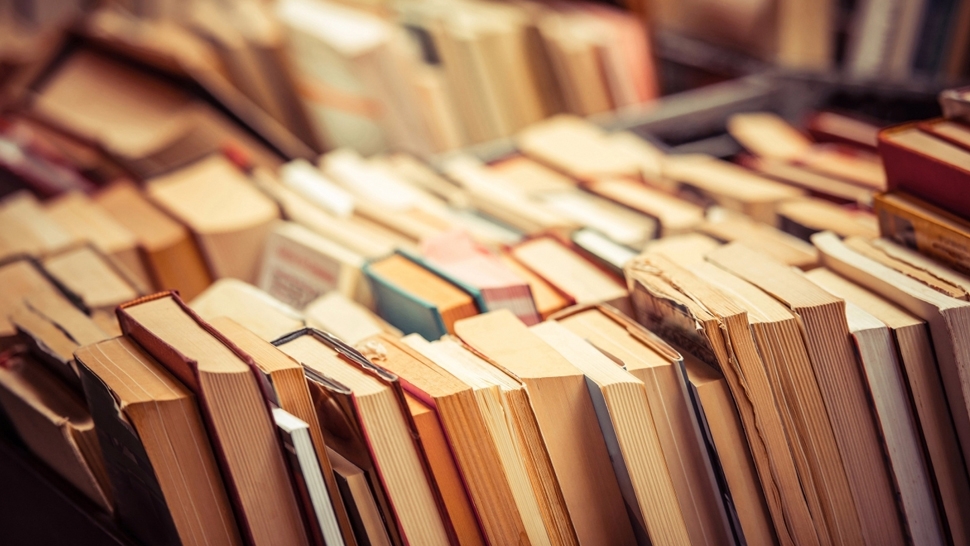 Getting rid of old books is one of the easiest ways to declutter, but for some of us, being surrounded by them is not only an aesthetic choice but strangely comforting.

Apparently Japanese culture knows some people feel that way too, which is why they have a word for people who buy and hold onto more books than one human can physically read in their lifetime. The official definition of tsundoku is the stockpiling of books that will never be consumed.

According to a subreddit dedicated to the word, there is a scale in which one would fall when it comes to tsundoku: having just one unread book to being a serious hoarder. 'Everyone is most likely to be "tsundokursed" one way or the other,' it says.

Which is kinda cool.

About The Author
Lauren Smith
View Other Articles From Lauren
Get The Latest Updates From Esquire!
Subscribe to our newsletter!
Latest Feed
Load More Articles
Esquire Money 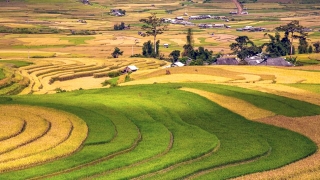 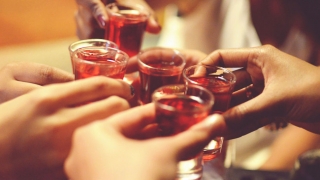