Who Is Julian Ongpin?

A scion of a prominent businessman. 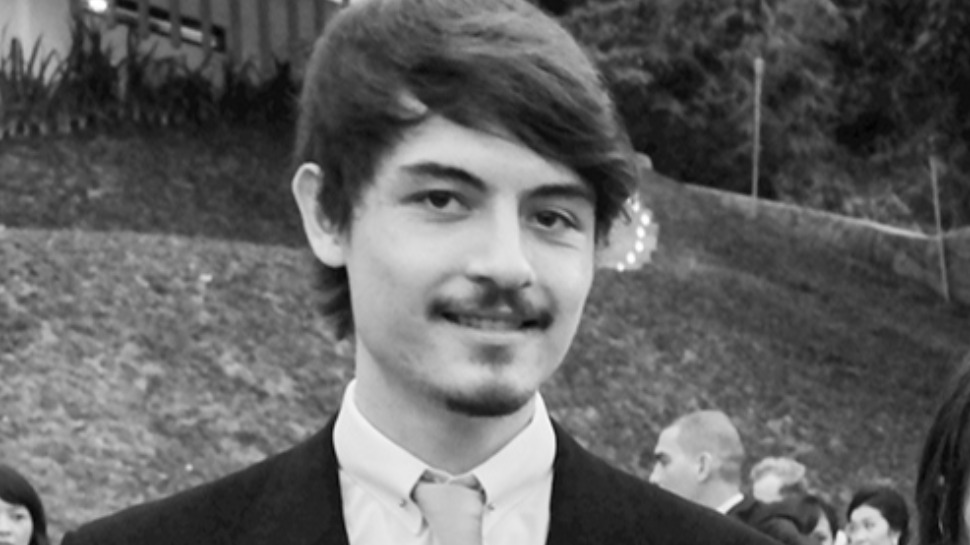 Julian Ongpin is in the headlines after he was arrested by police for alleged drug possession last Saturday (September 18) in the beach town of San Juan, La Union.

Media reports, quoting police sources, say drugs were found in the 29-year-old Ongpin’s room, which he shared with artist Bree Jonson. Jonson was found unconscious in the room and brought to the hospital, where she was declared dead on arrival.

Who is Julian Ongpin

Julian Ongpin is the son of Roberto “Bobby” Ongpin, the chairman and CEO of Alphaland Corporation. The elder Ongpin was the minister of trade and industry during the time of former President Ferdinand Marcos. After Marcos was ousted from office, the elder Ongpin concentrated on business, which includes interests in property development, mining, and financial services, among others. With strategic partners, he built the ultra-luxurious enclave Tagaytay Highlands in Cavite through his Belle Corp. Meanwhile, his Alphaland Corp is the developer of the high-end Balesin Island Club Resort off the coast of Quezon Province.

Forbes currently lists Bobby Ongpin as the 22nd richest person in the country, with an estimated net worth of $1.1 billion.

Julian Ongpin’s mother is the Australian Della Stone, who passed away from cancer. Julian himself spent years growing up in Sydney, Australia. Previous profiles of him talk of his early interest in art. In September 2015, Ongpin opened the Julian Ongpin Young Artists (JOYA) gallery at Alphaland Makati Place. A Philippine Star feature about the opening of the gallery mentioned how he is a direct descendant of Filipino painter Damian Domingo. His grandfather Alfonso Ongpin was also a famous collector of priceless works of Juan Luna, Felix Hidalgo, and Fernando Amorsolo.

Earlier this year, it was announced that the Ongpin family had set-up a P1 billion fund to invest in promising Filipino startups through the Ongpin Angel Investors Corporation. Julian Ongpin was named president of the OAIC.

During Philippine Startup Week 2020, Ongpin served as one of the mentor-judges during the ARISE Startup Pitch Challenge, a competition to find the most promising new startups in the Philippines. The winner was MedHyve, an online marketplace for medical tools and supplies.

According to his LinkedIn page, Ongpin also serves as an assistant to the chairman of Alphaland Corporation. 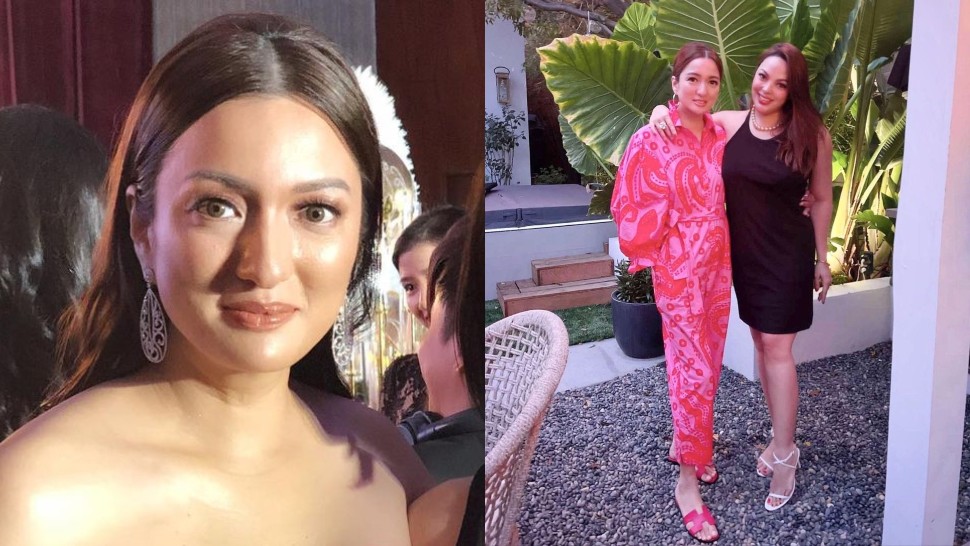 Who Is Che Uy, the Wife of Budding Tycoon Dennis Uy? 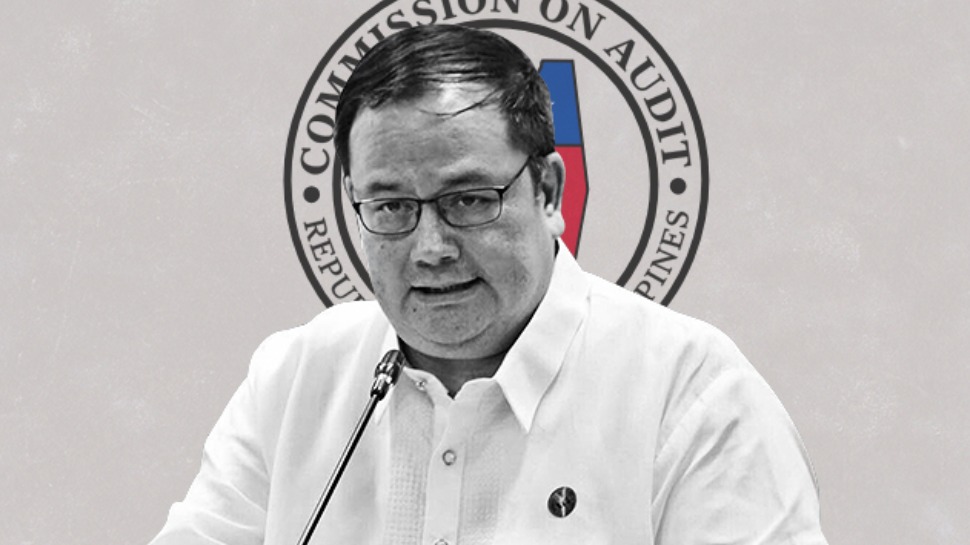 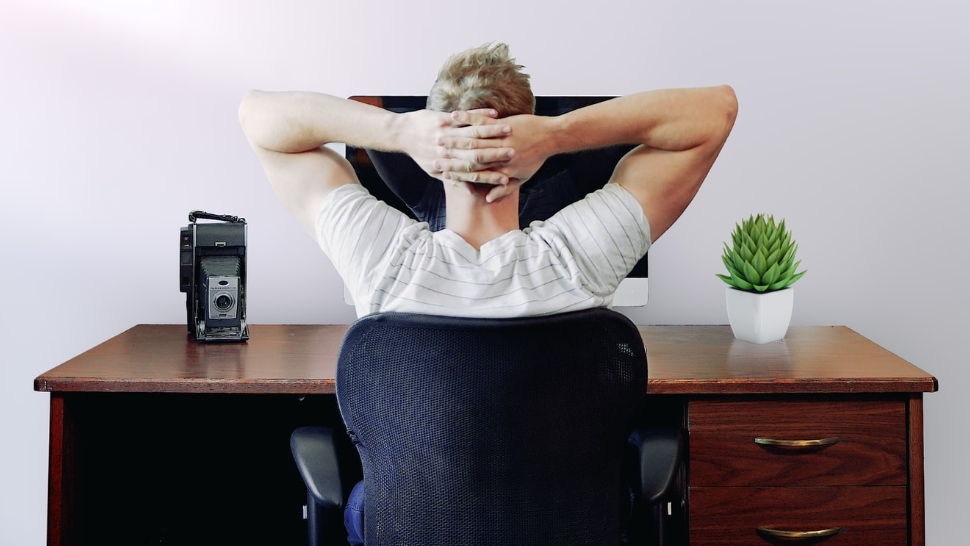 Too Much Free Time Could Be as Bad as Having None at All, According to Study 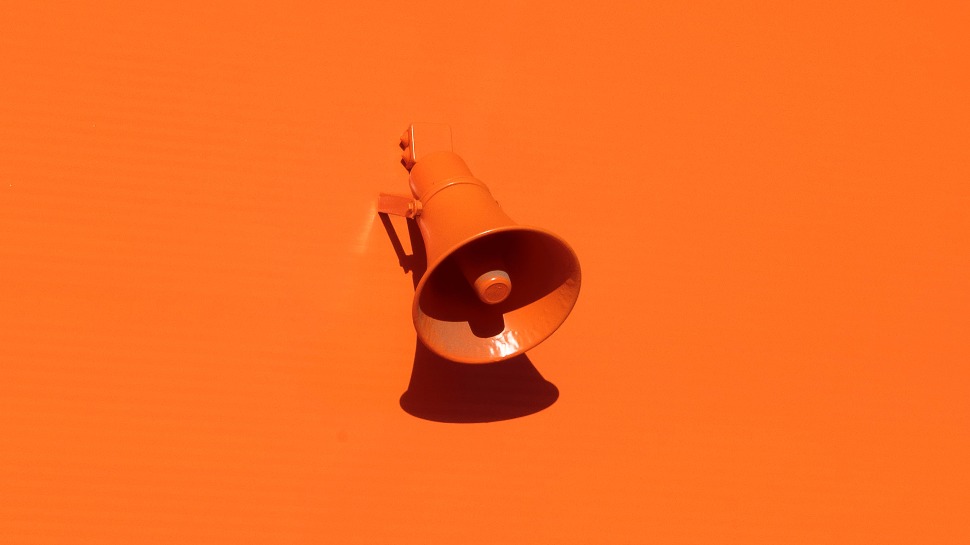 People Who Talk a Lot Tend to Be Perceived as Leaders, Even If They're Not That Smart
All Photos
Comments
View As List