This doomsday bunker either looks really fancy, or really depressing. 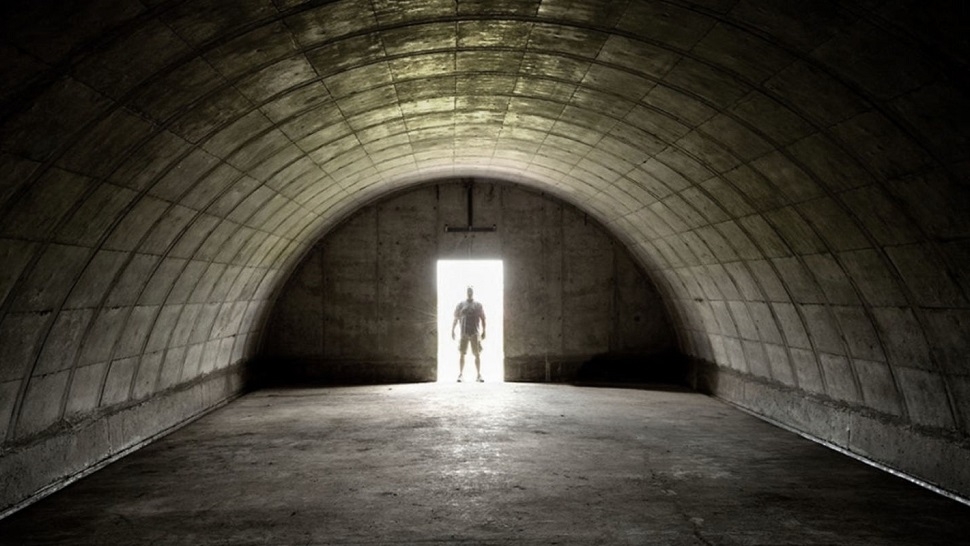 Should the world go to hell in the next 99 years or so—probably via climate disaster or a nuclear war—there's a private community of 575 shelters in South Dakota that can house a lucky 5,000 people. Five thousand rich people, that is.

Vivos xPoint will be the largest private community of bunkers in the world, according to Business Insider. Its units will sell for a $25,000 down payment each, plus a 99-year land lease for $1,000 a year. The spaces, 26-feet-wide and 60- to 80-feet-long, come as are, so customizing, adding utilities, and making them fancy (like with fake LED windows) will cost even more. 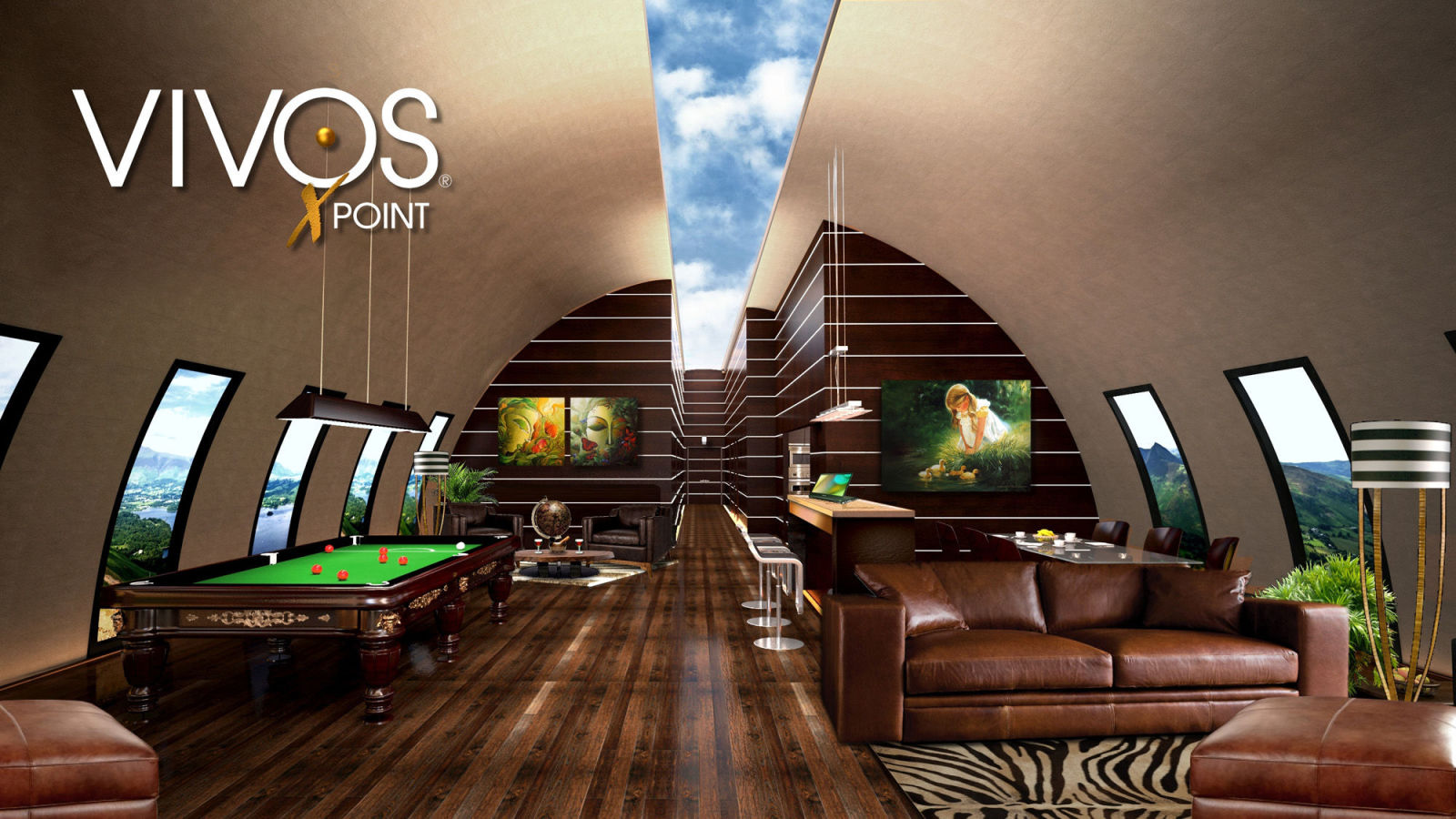 The bunker settlement is located in South Dakota on the old military site of Fort Igloo. Should climate change hit first, the location is just about as safe as it could be: at a high altitude far from bodies of water with mild weather patterns. Should it be nuclear war, the community is over 100 miles away from major military nuclear targets, can withstand a 500,000-pound blast, and each bunker has a 4-foot by 8-foot blast door and ventilation, according to Forbes. Plus, plans include barbecue areas and a community theater, so really, you're set.

As Vivos proclaims on its website, "This is the place you will want to be when the SHTF!" 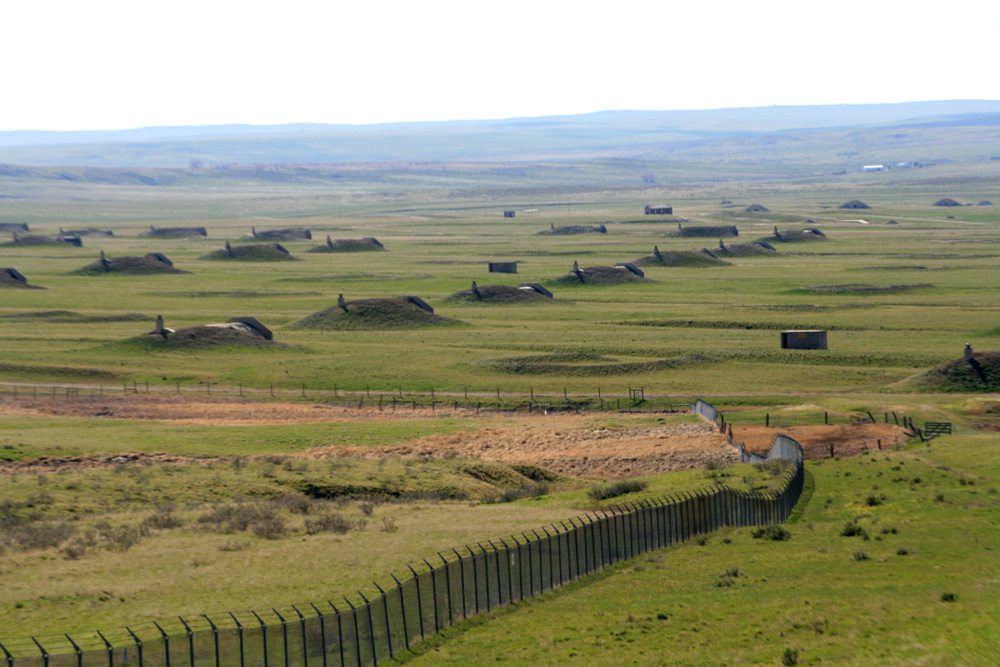 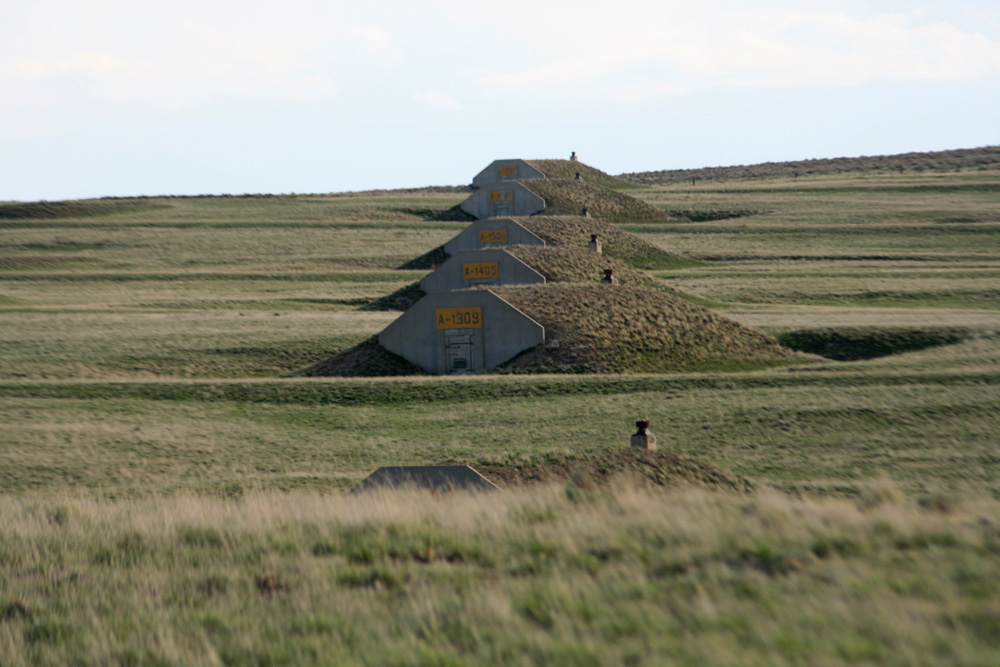 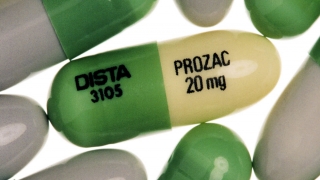 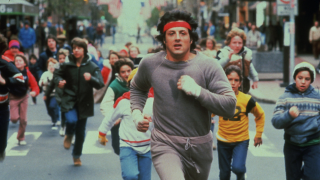