The beloved old mouse shows no signs of slowing down.

The animated short Steamboat Willie was the first time the world was introduced to what would become the most famous mouse in history, Mickey.

The black-and-white film—notable because it was the first sound cartoon—opens with Mickey Mouse steering a steamboat. He's whistling a tune and tapping his foot to the happy melody of “Steamboat Bill,” but then a gruff Pete, the real captain, barges in to ruin his day.

There's also a laughing parrot, a goat who becomes a phonograph, and a cow whose teeth turn into a xylophone. And, oh yeah, Minnie appears, for the first time, in Steamboat too!

All the hallmarks of Disney animation were already present here, including the unbelievable physics, the slapstick humor, and a light-hearted touch that will just make you feel good.

The short was released in November 18, 1928, making Mickey (if we count his debut as his birthday) a nonagenarian this month.

Mickey is now older than Clint Eastwood, Christopher Plummer (Captain Von Trapp in The Sound of Music), and Barbara Walters, all of whom are 88 years old.

A few quick bits from the mouse's career:

His prototype was a rabbit

Walt Disney created Oswald the Lucky Rabbit before Mickey, but the rabbit's rights were claimed by Universal Studios. To remedy the situation, Disney (together with Ub Iwerks) redid the bunny as a mouse, making its long ears shorter and rounder. The animator also gave Mickey his squeaky voice. His first words? “Hot dogs.”

He went from naughty to nice

Mickey started out as sort of a brat. In Steamboat, he turned barnyard animals into musical instruments (who does that?) and undermined his boss Pete. Disney softened the mouse's naughtiness, making him even more cuddly, family-friendly, and, in the process, maybe less funny. Donald became the rude one.

He starred in a lot of animated shorts

The mouse is featured in around 130 shorts, from Steamboat in 1928 to The Simple Things in 1953. Most notable from his film run is his turn as an overzealous house cleaner in The Sorcerer's Apprentice from Fantasia. Mickey was also nominated for an Academy Award 10 times, but only won the statuette for Lend a Paw.

Later on, he appeared mostly in television shows like The Mickey Mouse Club. And, of course, now you see him everywhere, from pencil cases to mobile games. Tsum Tsum anyone?

He may not be as popular as he was decades ago, but he is certainly well-loved. Even in a cartoon landscape where Spongebob and Patrick and the rescue dogs of PAW Patrol reign supreme, kids still go nuts when they run into him at Disneyland.

On his 90th, Disney celebrates the iconic grandpa by being very extra. There is the two-hour Mickey's 90th Spectacular on TV, the World's Biggest Mouse Party at Disneyland resorts, Mickey: The True Original Exhibition in New York, and books, toys, and more fun stuff.

But if you want to join the festivities right here and right now, you can turn to the collaboration between the famous mouse and retail giant SM. 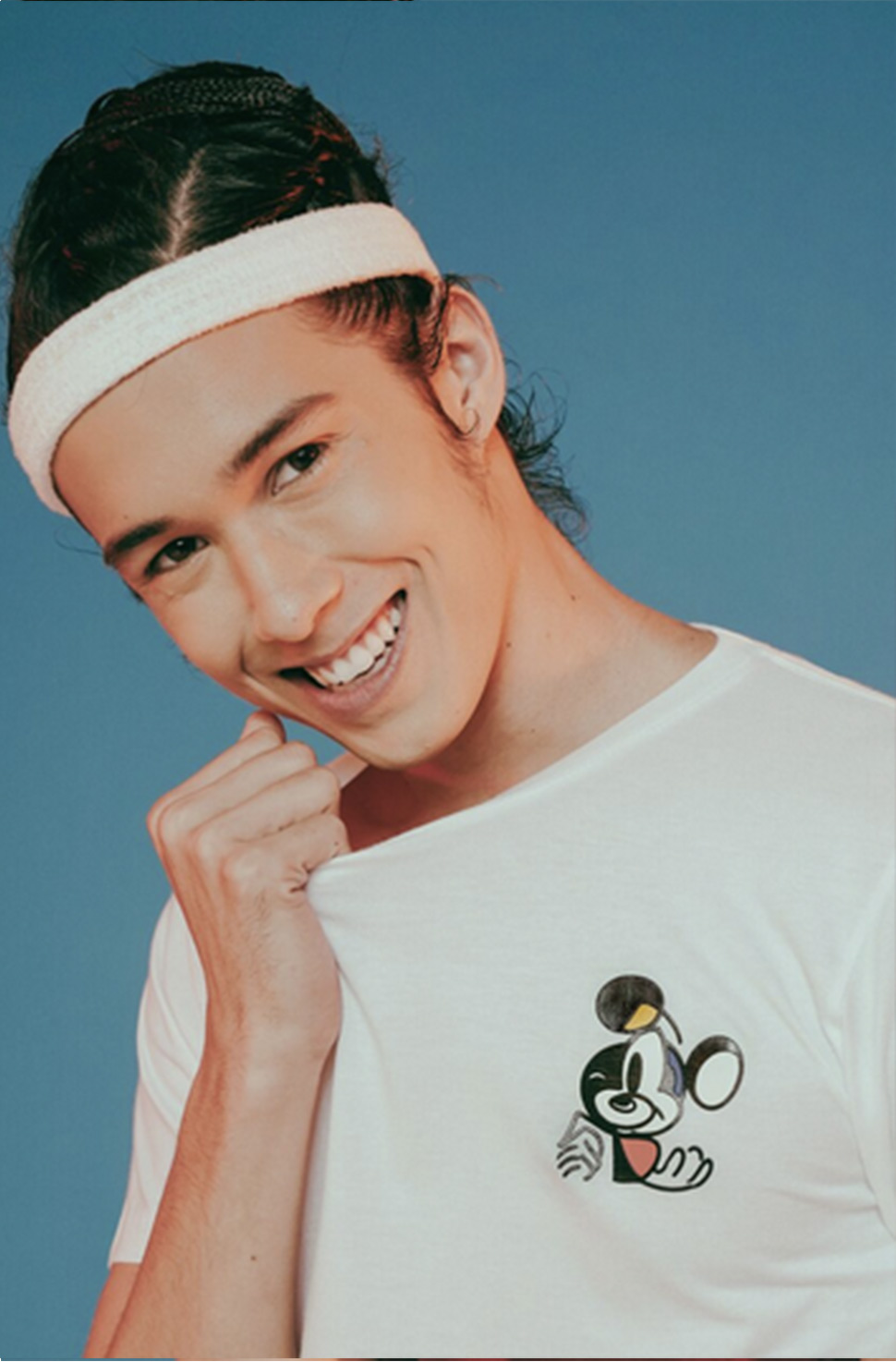 Mickey appears in several iterations: with the steamboat, as old-style Mickey, or his iconic silhouette. 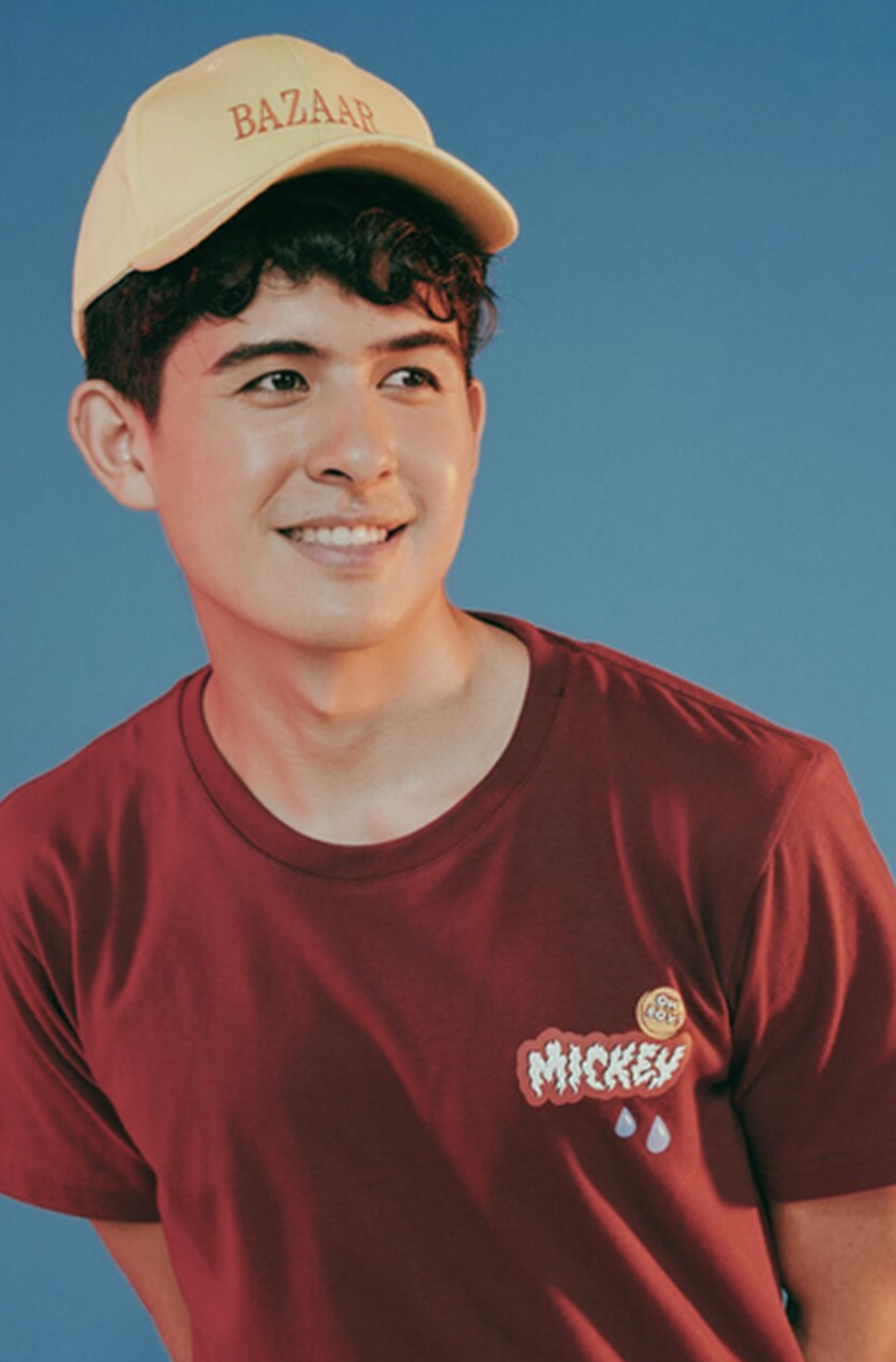 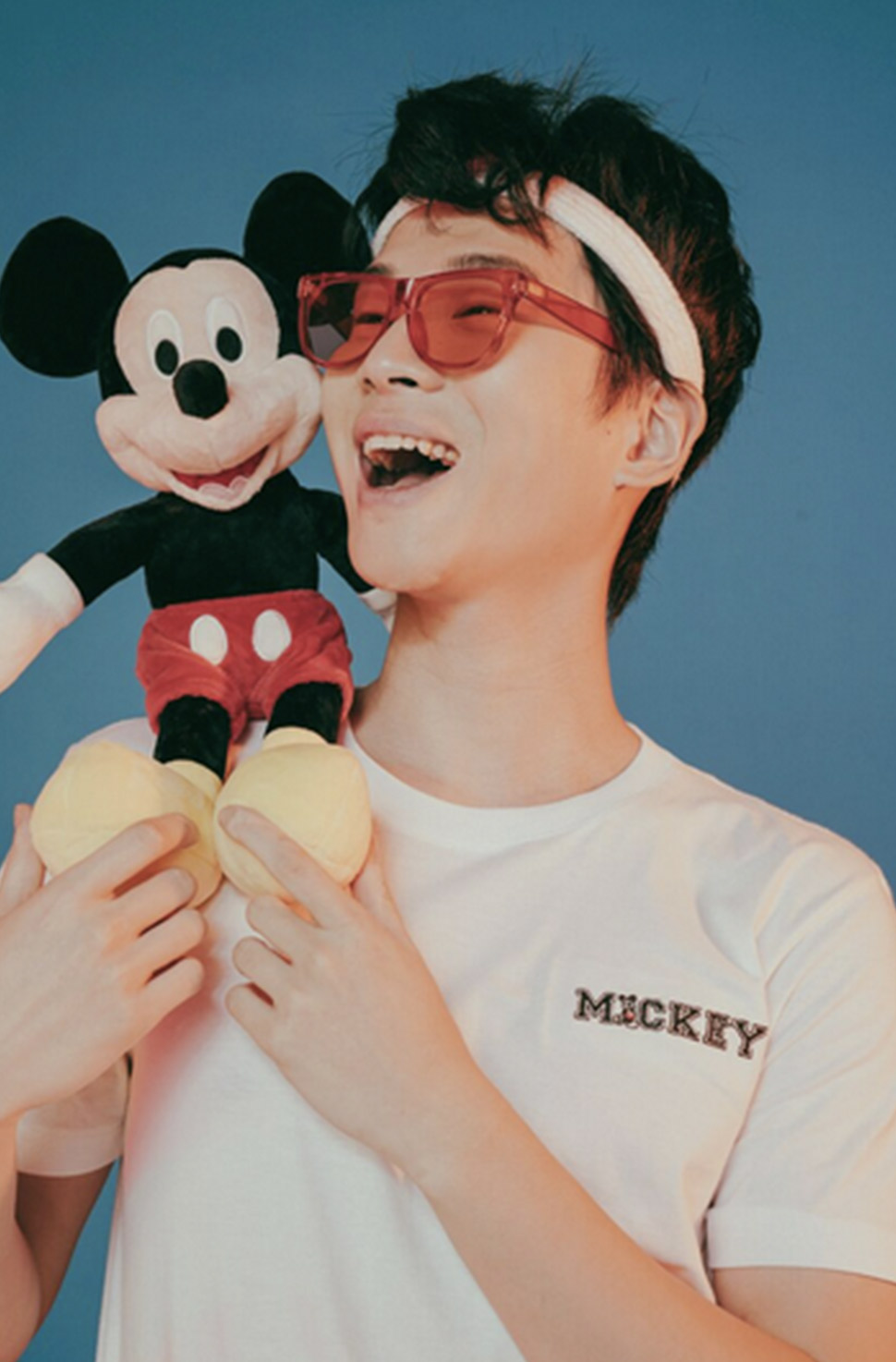 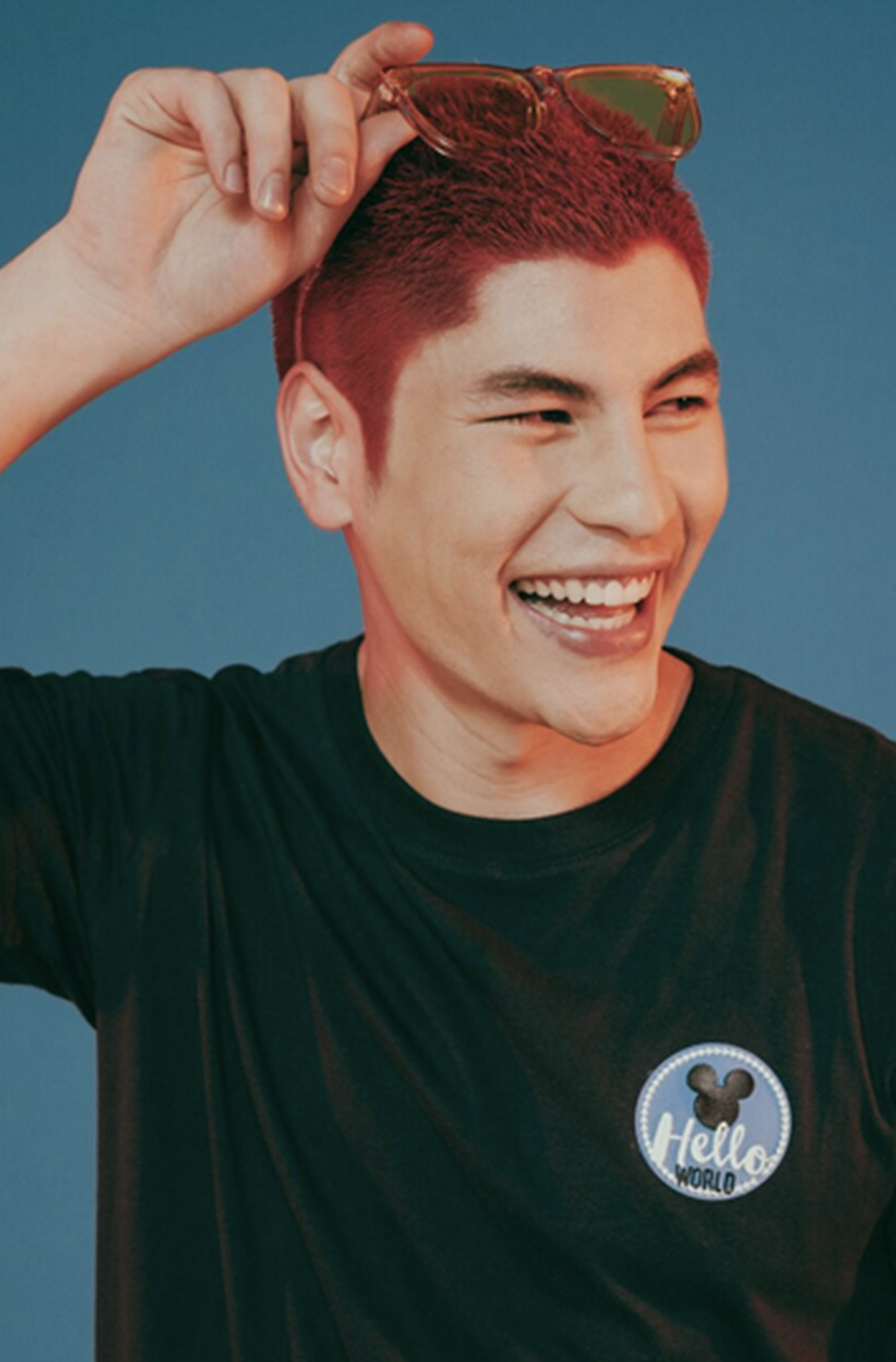 Give this to your kids or wear it yourself (size up). The 90-year-old Mickey will make you feel young again. 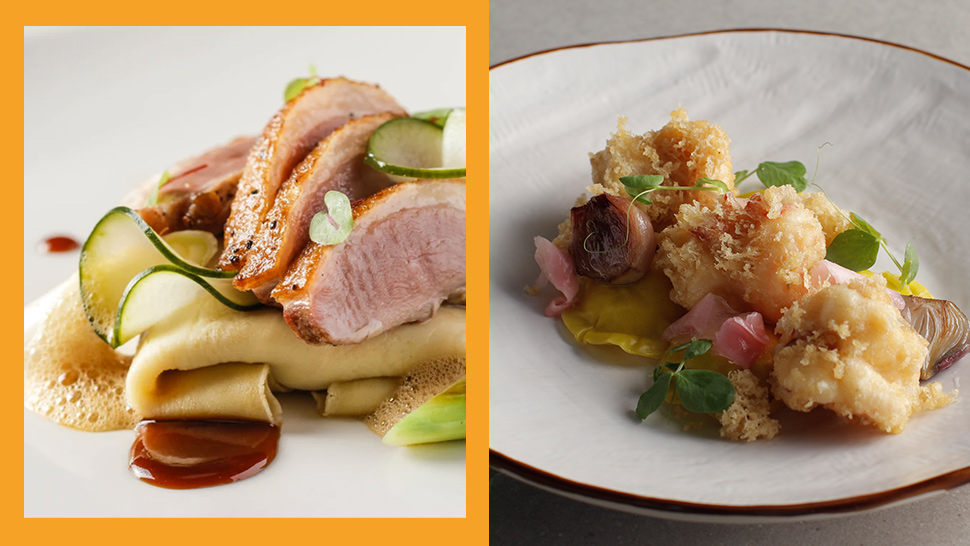