Mitsukoshi is going to have a supermarket filled with Japanese wines, sweets, and seafood items, and a Japanese food court!

While news reports are saying it will be easier to get a multiple entry Japanese visa soon, by 2021 you won’t even need to travel to Japan to enjoy a Ginza-style shopping spree. We have insider information that Mitsukoshi Ginza, a high-end Japanese department store, will be opening a branch at the Bonifacio Global City.

Here’s what we have gathered so far:

Mitsukoshi is the oldest surviving deparment store chain in Japan. It can trace its roots all the way back to a kimono shop in 1673. Its its most iconic branch located in the Ginza District in Tokyo. Overseas, it has stores in Taiwan, China, Orlando in the US, and Italy.

The Philippines opening is scheduled for 2021.

It will be a three-storey structure located at Grand Central Park in BGC. It will be brought to the Philippines by Federal Land, as part of its The Seasons Residences development which is a partnership with Nomura Real Estate Development and Isetan Mitsukoshi Holdings Ltd.

ADVERTISEMENT - CONTINUE READING BELOW
A 3D render of Mitsukoshi Philippines

The establishment will train its staff to offer Omotenashi.

As it customary for any Japanese franchise, the Philippine Mitsukoshi will be trained in the art of courteous Japanese style of customer service. The Japanese term translates to “service from the heart”.

Beauty and food will be top-notch sections.

Two of the sections that are sure to excite Pinoy shoppers are the Beauty section, with its assortment of Japanese cosmetics and skin care brands, and the Supermarket that will sell an array of Japanese wines, meats, seafood, and confectioneries.

Aside from shopping, there will also be a food court that will offer Japanese dishes. The Ginza Mitsukoshi branch has been named as one of the best Japanese underground food halls by Vogue.

It will be next to a condominium. 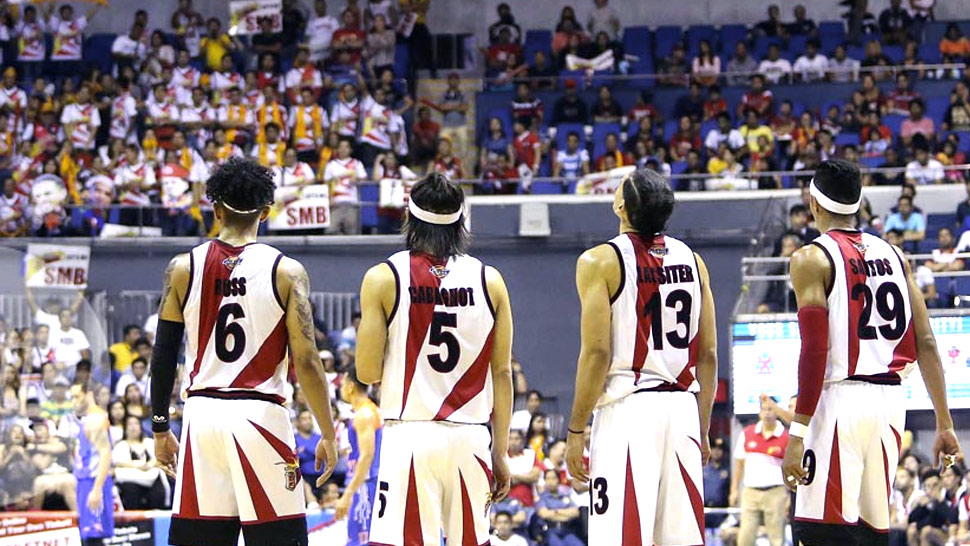 Is SMB Starting to Show Its Age? Let's Look at the Numbers
All Photos
Comments
View As List