Have a look at the first few photos of the mall's food destinations. 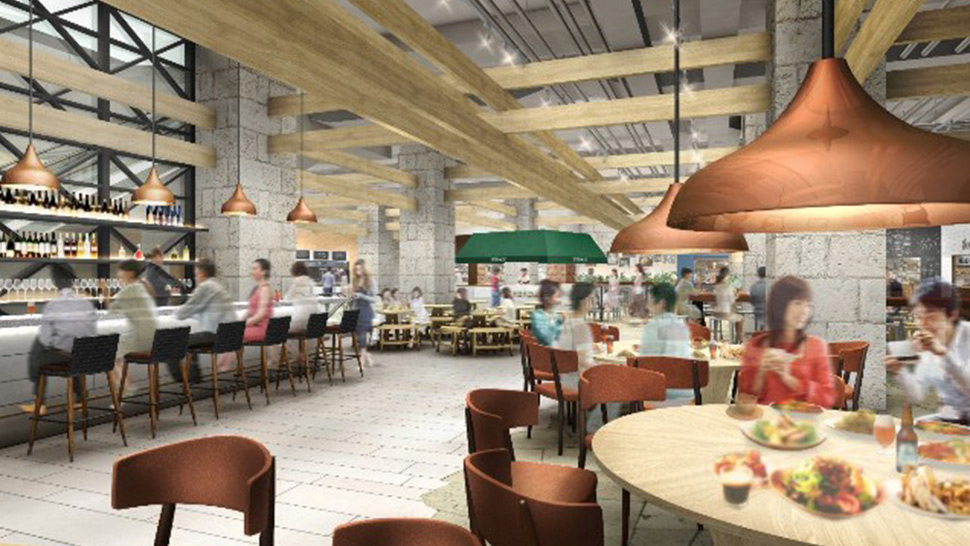 Mitsukoshi, the world's oldest surviving Japanese department store is opening in Manila. Soon, we will be able to experience Mitsukoshi's offerings as a retail institution. A partnership with Nomura Real Estate Development and Isetan Mitsukoshi, the mall will surely be one to look forward to in the city.

Here's everything we know so far about the project:

THE FIRST PHOTOS OF THE MALL'S FOOD DESTINATIONS ARE HERE.

The mall will be filled with an impressive line-up of restaurants including authentic Japanese cuisine. The grocery, as described, will be a Japanese quality market where customers can buy fresh products, imported goods, and famous sweets. There will also be a live kitchen where customers can pick out food freshly cooked by a professional chef in front of them. 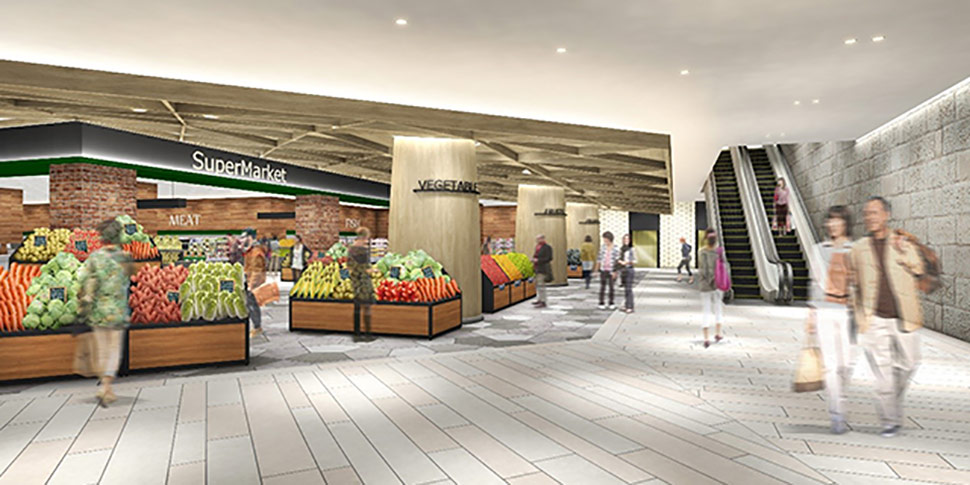 IT WILL CARRY JAPANESE HOMEGROWN BRANDS.

During a press conference, Isetan Mitsukoshi president and CEO Toshihiko Sugie said that Mitsukoshi Mall will carry numerous Japanese homegrown brands. “We will be bringing in one-of-a-kind Japanese brands that you won’t find elsewhere.”

INCLUDING APPAREL, BEAUTY, AND A GROCERY STORE.

Mitsukoshi in Manila will, reportedly, foster the authentic Japanese style of service called Omotenashi. It will also include a beauty section featuring Japanese cosmetic and skincare brands, as well as a supermarket stocked with high-quality Japanese food products. You can also expect Japanese apparel.

What’s more is that the food hall will be unlike any other, as it will be filled with authentic Japanese restaurants and stalls. It will also have separate sections specifically for gourmet food and sweets.

THE DEPARTMENT STORE WILL OPEN IN 2021.

The high-end Japanese department store, which is the oldest surviving mall chain in Japan, will open its inaugural branch at Bonifacio Global City in 2021. 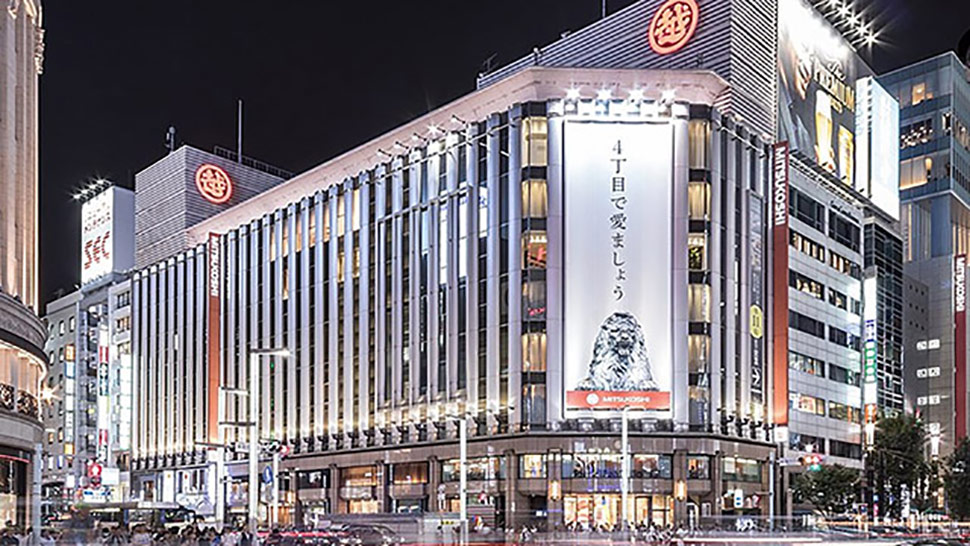 THE MALL WILL BE ACCOMPANIED BY A HIGH RISE PROPERTY. 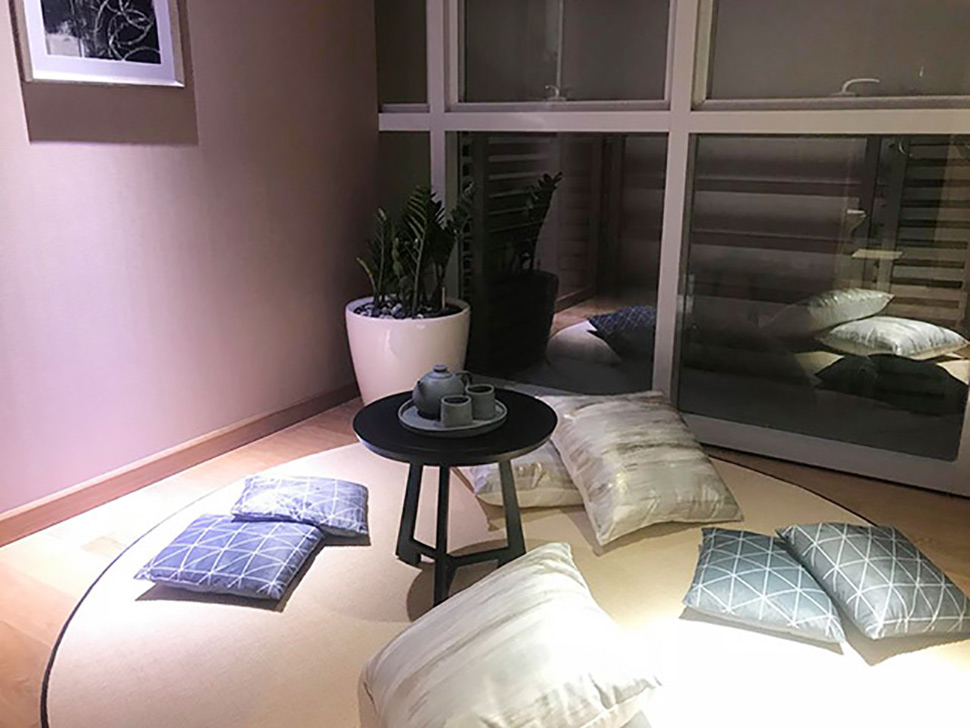 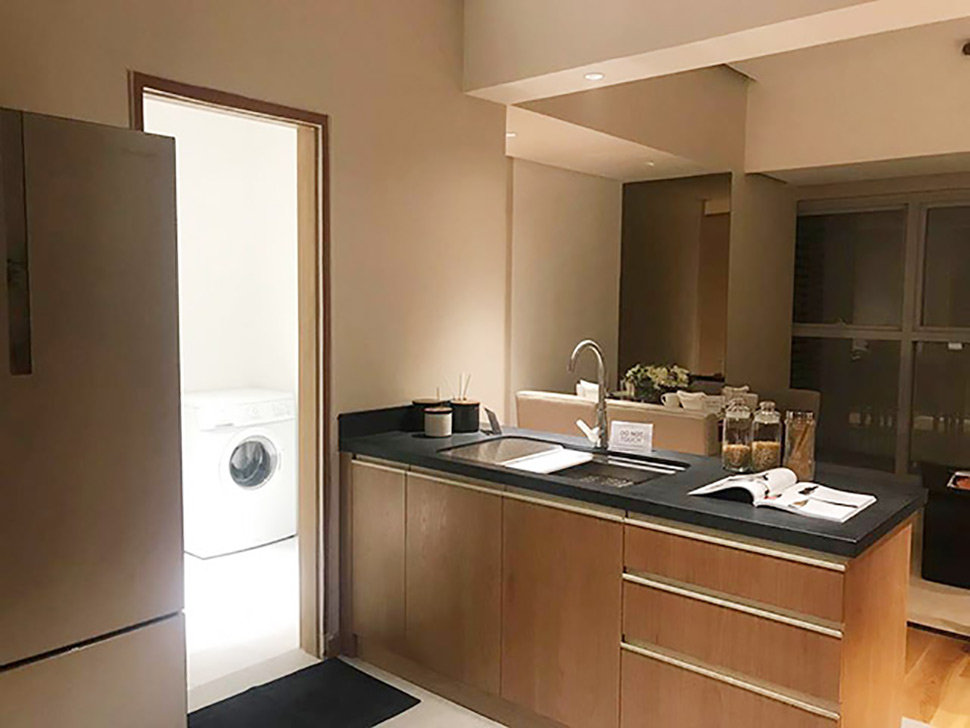 Philippine Volcanoes Blaze a Trail to Hong Kong, Hoping to Make Rugby a Hot Sport Back Home
All Photos
Comments
View As List