You better find a carpooling buddy soon, because the Metro Manila Council (MMC) and Metropolitan Manila Development Authority's (MMDA) ban on driver-only cars will start its trial phase next week.

MMDA spokesperson Celine Pialago told Top Gear over the phone that the trial phase is set to begin on August 15, the same day the agency will begin implementing a ban on provincial buses on EDSA. She added that the government agency is hoping motorists will cooperate with the new traffic scheme.

"Tinitingnan lang namin. We're asking for the public's cooperation para makita rin natin yung policy if it will be effective or not," she told us. "Wala naman masama doon diba?"

'Rush hour' will be the same as with the provincial bus ban: 7 a.m. to 10 a.m. in the morning, and 6 p.m. to 9 p.m. at night. Celine also added that the no-contact apprehension policy will be in effect, but enforcers will flag down tinted vehicles as long as it doesn't prove detrimental to the flow of traffic on EDSA.

Now, here's where things become tricky. Despite the announcement of a trial phase, there has yet to be a decision regarding whether or not the driver-only ban will be applied to all private lanes or just a select few high-occupancy vehicle (HOV) lanes. Celine says she will get back to us for clarification.

So, will you still be single on EDSA come next Wednesday? 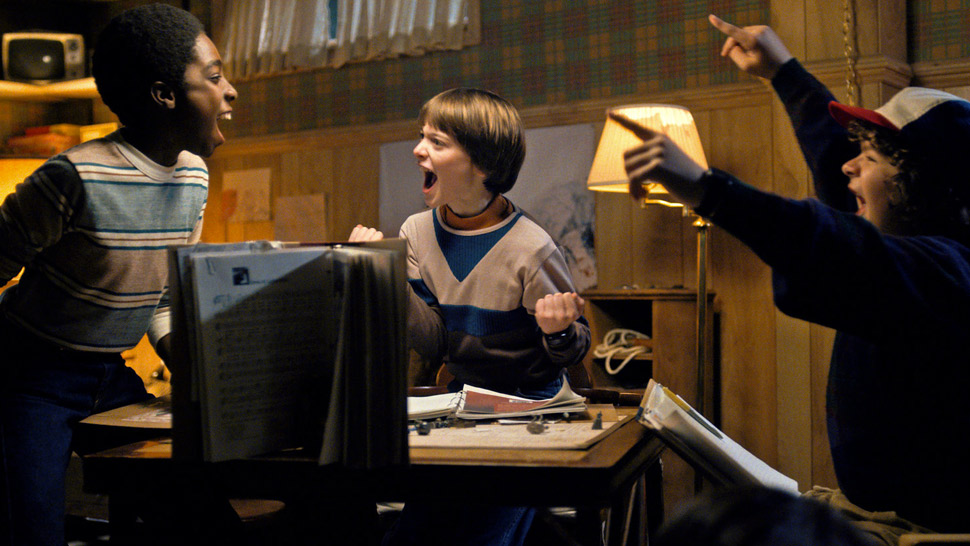 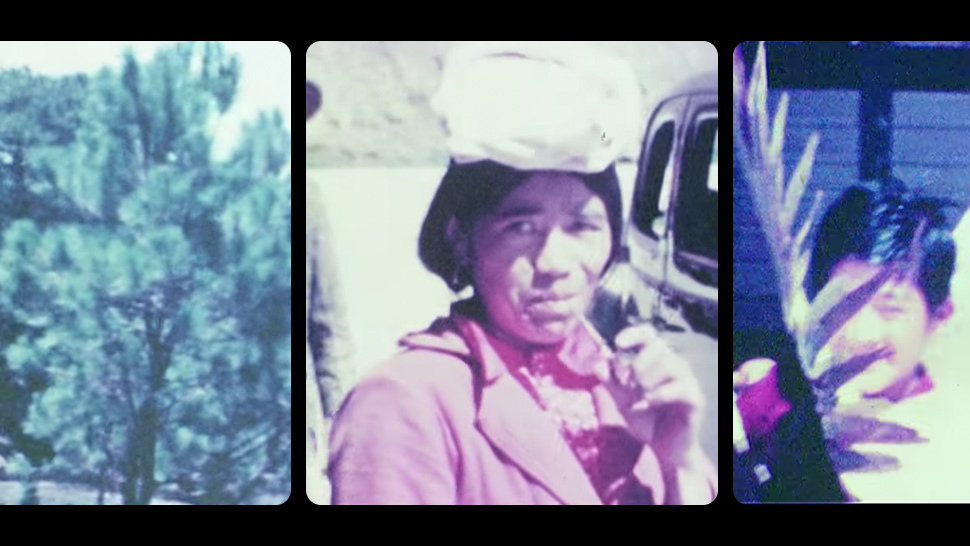