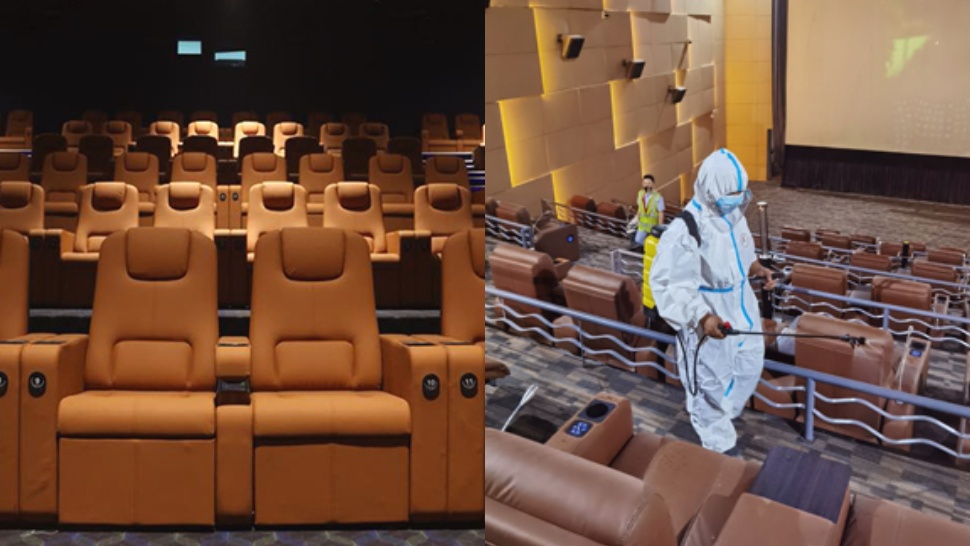 Indoor cinemas in Metro Manila have finally been given the green light to reopen! It has been nearly two years since they closed their doors amid a still-happening panini, admittedly, but with the capital region under Alert Level 3 the protocols have loosened enough to allow for their return. The biggest rule that differentiates this directive from the February effort to do the same? Only fully vaccinated folks can go watch a movie.

The Cinema Exhibitors Association of the Philippines teased a specific date for this comeback—a cinematic November 10—on their Facebook page. If you're wondering which cinemas have confirmed their return, we list them down below.

If you used to frequent Cubao, Quezon City in the pre-pandemic era, then we're sure you miss the movie houses in Gateway and Ali Mall. The Cineplex announced through their Facebook page that they are joining in on the November 10 reopening.

Apart from the minimum cleanliness standard enforced by the Inter-Agency Task Force, Megaworld Malls announced that their cinemas are equipped special filters called Merv 13 to pump 100% fresh air inside their theaters. They have five cinemas opening up in Metro Manila. All have been given the Safety Seal from their respective Local Government Units, they said in a statement.

The Southwoods Cinemas in Biñan City, Laguna, and Festive Walk Cinemas in Iloilo City will also reopen on November 10.

Power Plant Mall along Rockwell Drive in Makati City is reopening on November 10. In a statement, they teased titles such as Dune, Eternals, and Shang-Chi and the Legend of the Ten Rings. 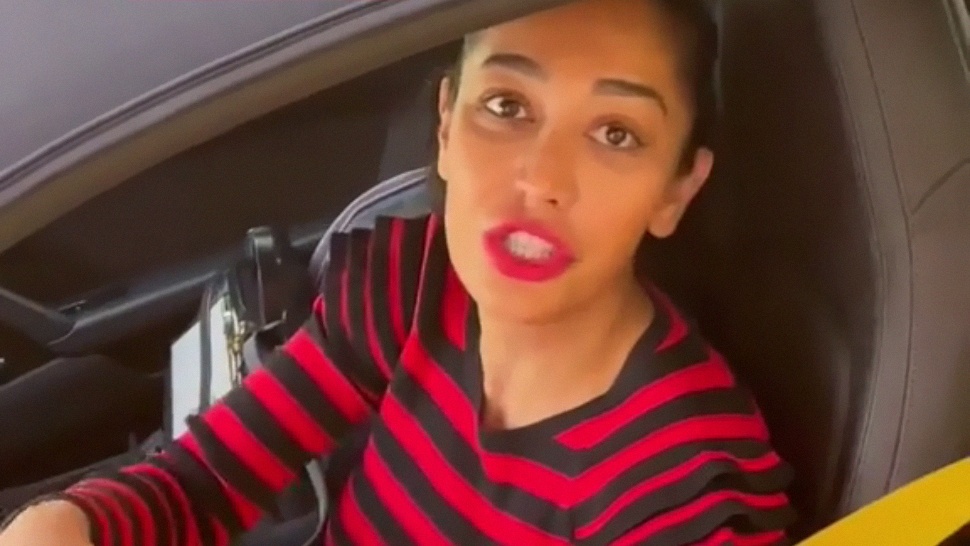 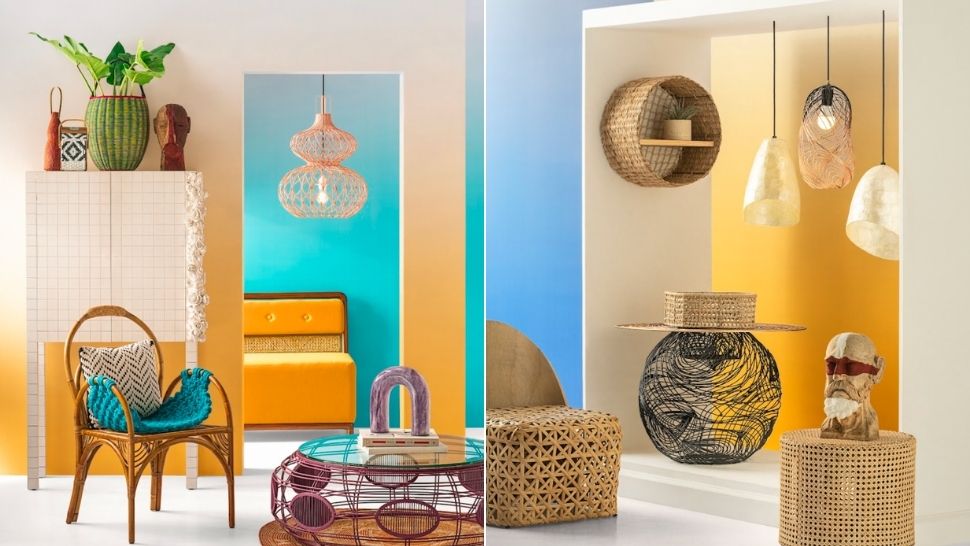