Netflix raised the price of its subscription plans in the U.S.

Streaming giant Netflix is raising the prices of its subscription plans for U.S. customers to help finance the production of its original content, the company announced on January 15.

"Just to clarify, the price increase only applies to U.S. and select markets in Latin America and the Caribbean. It is not applicable to the APAC markets, including the Philippines," a spokesman for Netflix Asia Pacific said.

Currently, the standard Netflix plan in the Philippines costs P460 a month, the basic plan is P370, and the premium plan is P564.

According to AP, the new cash flow will help Netflix pay up its ballooning debt, estimated at $12 billion (P626.3 billion). The company has been burning its pockets to muscle up its portfolio as competition stiffens in the streaming arena.

Disney has long announced that it's launching its streaming platform later this year and Apple is also rumored to be ready to introduce a similar service of their own anytime this 2019. Even NBCUniversal, home of some of the most popular TV shows like Saturday Night Live and hit movie franchises such as Fast and Furious, has announced it is entering the streaming space.

But can anyone really blame the company for charging more if they are producing award-winning content?

Just this month, Netflix's original film Roma, directed by esteemed Mexican director Alfonso Cuaron, won a Golden Globe and the Best Picture at the Critics Choice Awards. With those recognitions in the bag, it wouldn’t be a surprise if it wins the Academy Award for Best Picture too.

And really, what are a few more dollars if it means fans will get another season of Stranger Things and Black Mirror?

Netflix Could Stop You Sharing Your Account With Your Buddies
CONTINUE READING BELOW
Recommended Videos
Shares
Share
Tweet
Comments
View More Articles About:
Netflix
More Videos You Can Watch 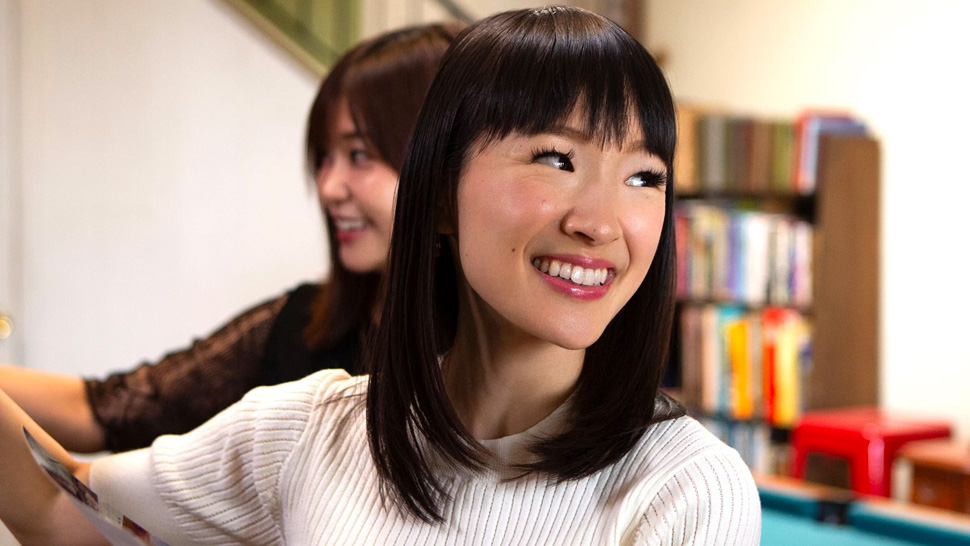