Maybe there’s one right around the corner 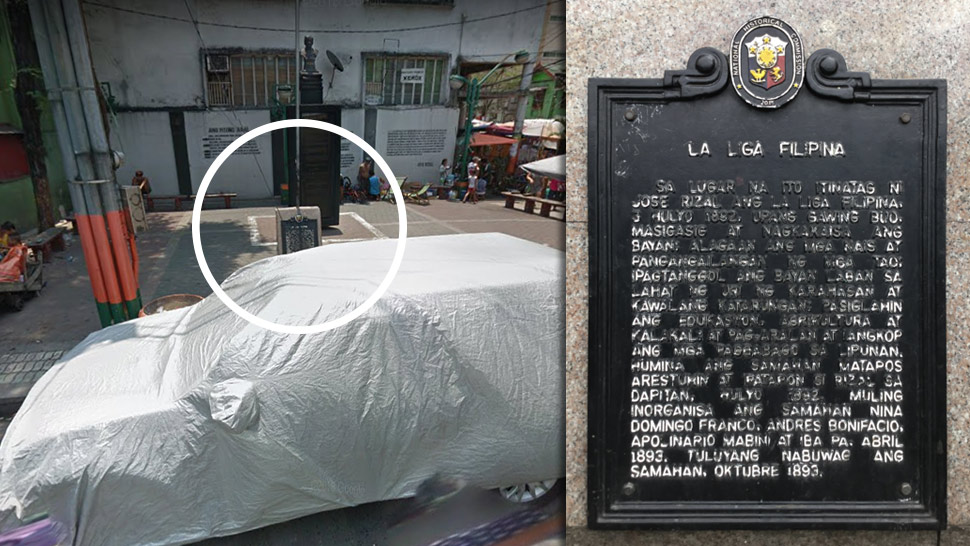 A historical marker is a plaque given by the National Historical Commission of the Philippines, acknowledging the significance of a place in the country’s history. So it’s not unusual to see these markers on the entrances of heritage houses and establishments or old churches.

It’s unfortunate, however, to see that some of the markers have been neglected or worse vandalized throughout the years. Is it because they’re not placed in a prominent spot? Or is it because people don't care about the story behind these plaques?

Since the country’s mega cities have grown both in population and infrastructure, some of these markers indeed have been harder to spot. Here are some lesser known historical markers that may have escaped your attention. 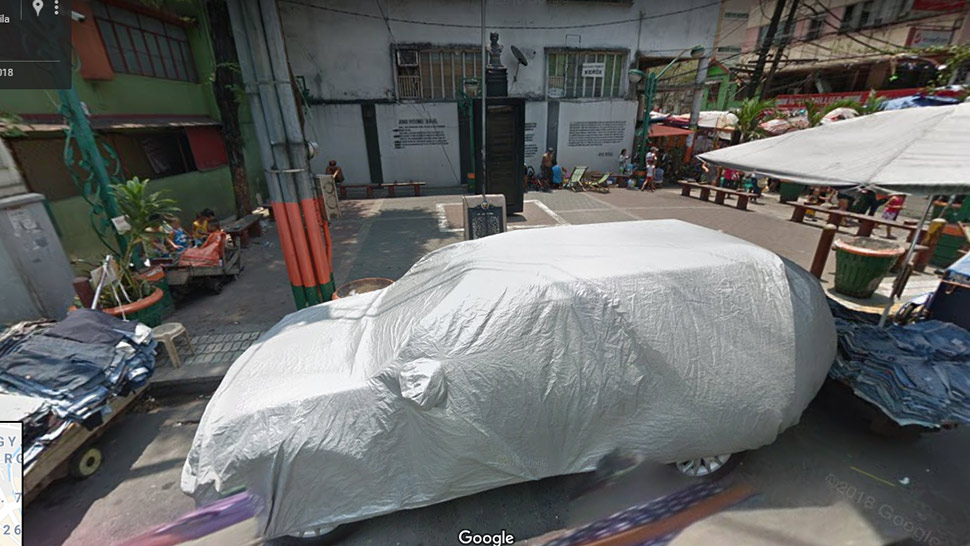 It’s easy to miss this marker found near a street market. Even its location in the street view of Google Maps is obscured by a parked car and a row of bangketas.

The house and the wall where this marker is placed doesn’t catch your attention right away. It’s not like the bahay na batos that would make you think that it’s a very special place. Instead, it looks propped up on its own, like a standalone marker that commemorates the life of a similarly obscure poet and journalist called Manuel Bernabe.

Most of the markers in Escolta have been kept in good condition, save for one. Located by the river, exposed to the elements, and with no one to mind it, the marker of Patricio Mariano decayed and was vandalized over the years. On January 28, 2015, on the occasion of Mariano's 80th death anniversary, concerned citizens and heritage advocates wrote to the NHCP about the marker’s condition and it was refurbished the next day.

Marker: Where “Ang Kalayaan” Was Printed

Ang Kalayaan was Katipunan’s official publication. When it was about to print its second issue, its operations were halted because of a raid. Thankfully, several Katipuneros destroyed any evidence of its existence before the Spaniards arrived. Now, the marker that reminds people of this historic site is placed against an inner wall beneath an electricity meter and somewhat hidden from plain view. 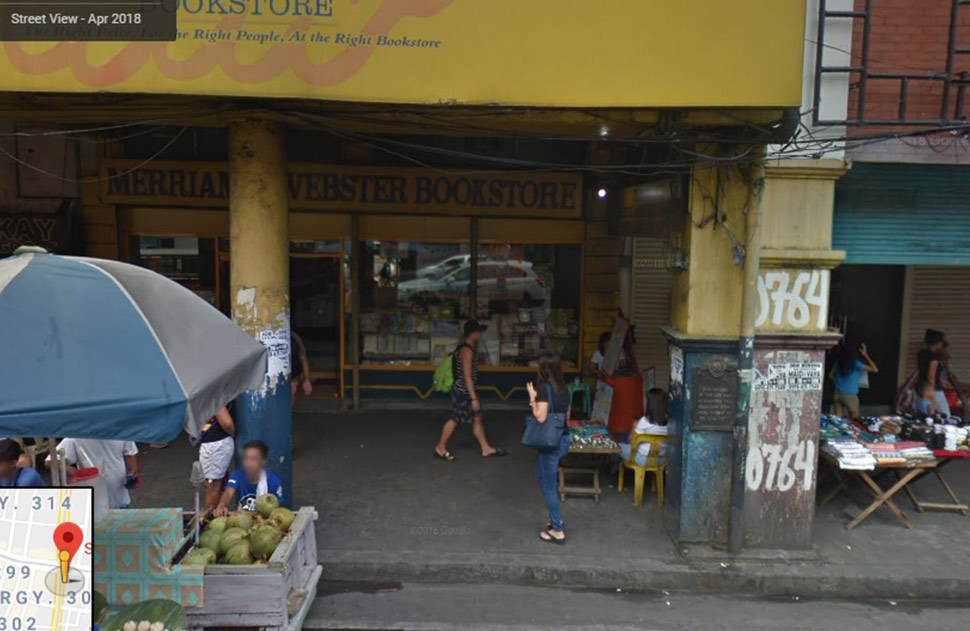 The Asociacion Feminista Filipina is the first women’s club in the Philippines that was established by Concepcion Felix de Calderon, Trinidad Rizal, and other feminists of that time. Their goal was to promote social welfare and encourage the participation of women in public affairs. Sadly, the marker that celebrates their first meeting looks negligible in front of a bookstore along Avenida.

The house where Rizal’s relatives lived unfortunately burned down some time ago, however the marker still stands. A modern building is now in its place, which makes the marker look out of place and passersby wondering about the house referred to in the marker.

While Cebu’s NHCP markers are placed in more prominent positions, there are also other areas that local heritage advocates have decided to honor. The Women International League (WIL-Hapsay Sugbo Foundation) decided to commemorate some of the city’s important houses or events by placing their own markers. These markers are located along the historic Colon Street, a 400-year-old center of trade and commerce in the city.

Aside from being a place of culture, the playhouse also became the preferred venue for civic affairs. For example, in 1901, Gov. General William Howard Taft and the members of the Philippine Commission spoke before Cebuanos gathered at Teatro Junquera. In 1920, the wealthy Don Jose Avila bought Teatro and renamed it Cine Oriente.

This marker tells the story of Lu Do from China, who built a copra crushing plant from scratch after the 1896 revolution. With his son, he went into mechanized production, expanded the business, and transferred the plant. The marker stands on its old site. 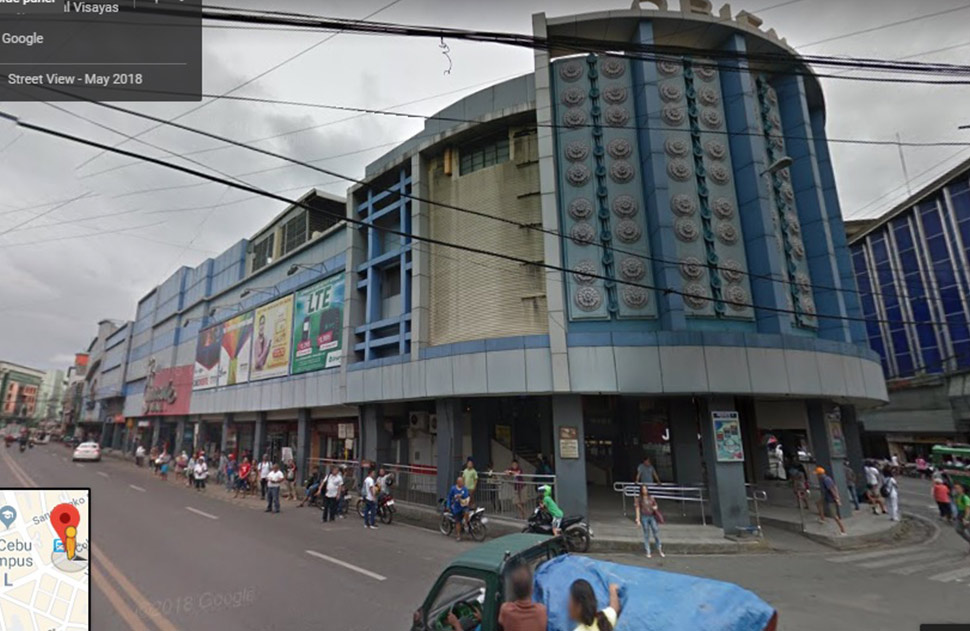 This marker that’s propped up on a pole talks about the different universities and their founders. This includes the University of Southern Philippines, The Visayan Institute, and Colegio Logarta. Unfortunately, this glorious reminder of the street’s academic past is juxtaposed with store and commercial banners.

A marker that celebrates the Golden Age of Philippine Journalism, the 1920s to 1930s, is remembered on this marker that discusses Imprenta. Located along Calle Colon, this was where most of the city’s pioneer journalists wrote since a lot of printing presses were also located here.

The family Aboitiz’s ice plant was actually first located at Plaza Washington and Calle Comercio. It was later transferred to Calle Colon where the marker now stands, still on the land that the Aboitiz family bought from the wealthy Don Pedro Royo decades and decades ago. 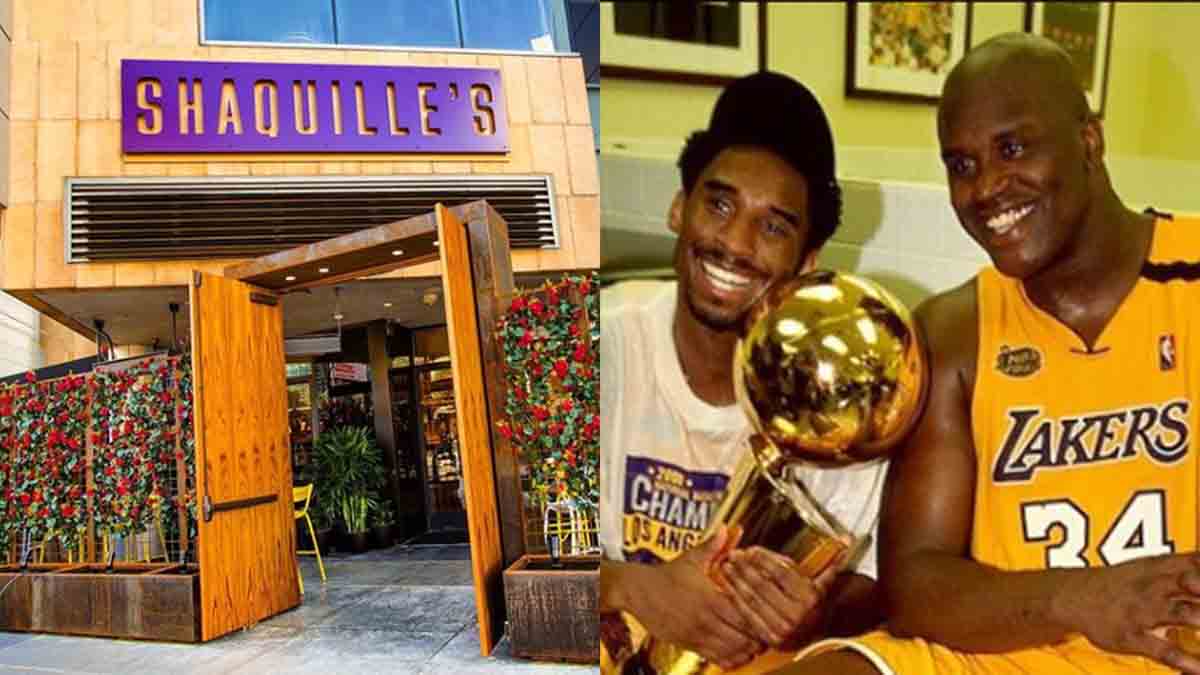 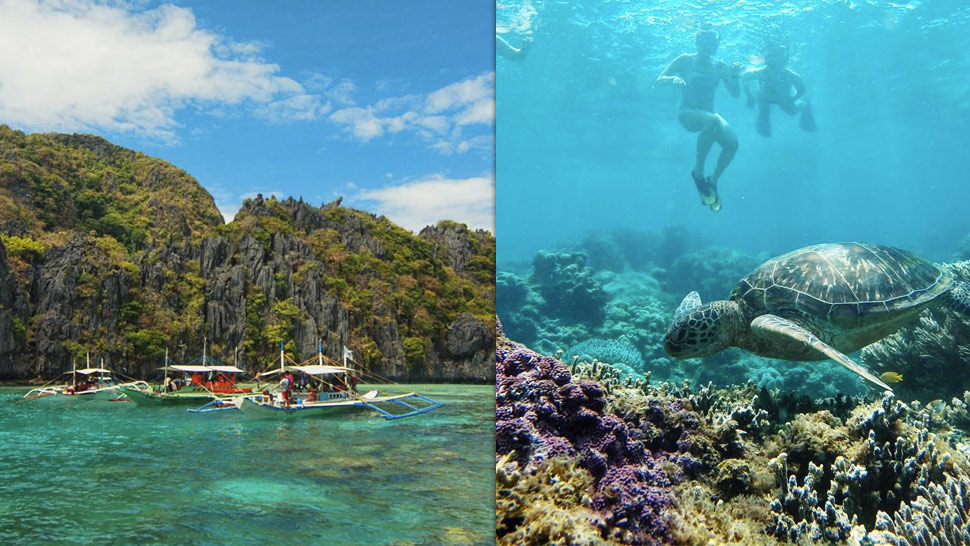