Many cases have lived on as hearsay among people who are too afraid to talk to the authorities.

Serial killers have not been widely documented in the Philippines. As to why, possibilities have been explored by conspiracy theorists and curious townsfolks alike. Some say Filipinos too happy or too poor to kill for the sake of fun, while others say that the police forces may just be clueless in deciphering the patterns of a compulsive killer.

While some stories have been documented, other cases have lived only as hearsay among people who are too afraid to tell the tales to the authorities.

The Priest From Pampanga

The first documented case of a serial killer in the Philippines is that of the priest Juan Severino Mallari. He was the parish priest of Magalang, Pampanga from 1816 to 1826.

The priest was said to be exhibiting signs of mental illness, a fact that his peers decided to ignore. While having a mental illness shouldn’t stop anyone from living a life of service, Fr. Mallari’s actions turned deadly.

A constant pressure in the priest’s life was that he believed that his mother had been bewitched. Fr. Mallari soon believed he needed to kill people to free his mother from this sickness.

Details of the murders were not stated in the investigation documents, only that he killed at least 57 people. He was found guilty and hanged in 1840, making him the first Filipino priest to be executed.

It would be improbable to say there have been no Filipino serial killers since Fr. Mallari. But there are only a few documented cases, and in most cases, they are mentioned in the same breath as urban legends and mythical figures. 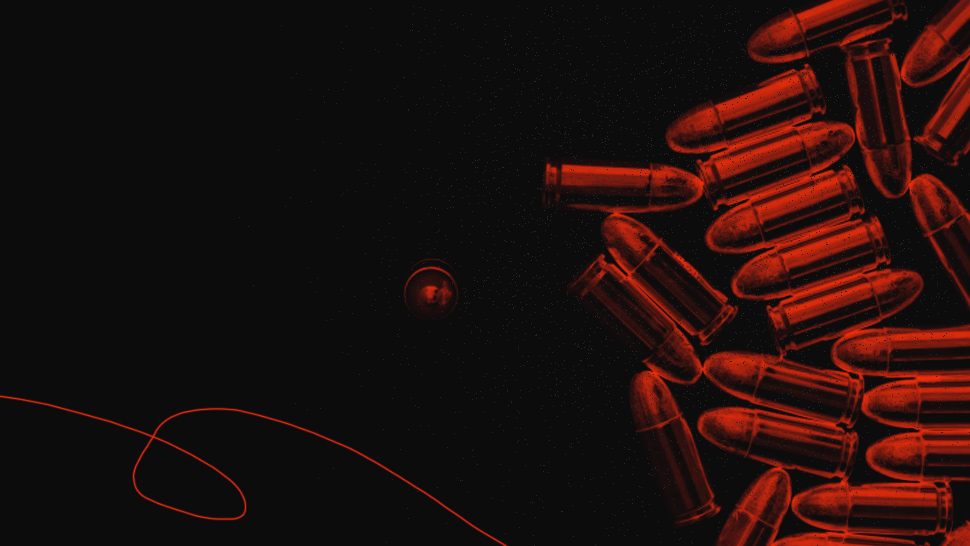 A certain Warlito Toledo alyas “Waway” made the news rounds in the 1980s, ‘90s, and early ‘00s. Local blogs state that the earliest arrest record of him can be found in Danao, Cebu. He was charged with reckless imprudence resulting in homicide on November 8, 1989. Later on, a rape case was filed against him on September 10, 1996. He was finally arrested on December 1, 1999.

In September 2002, another rape case was filed against Waway. He fled and his whereabouts were not known until five years later, when he was implicated in a rape and murder case of a 17-year-old student in Danao.

While these are the recorded cases against Waway, the stories that spread about him spiralled out of control. The rumor was Waway’s wife had been brutally murdered in front of him by a group of armored men. This drove him insane, which caused his rape and murder spree. In another version of the story, it was actually Waway who murdered his wife and he enjoyed it so much, he sought out other victims. He was said to terrorize different parts of Cebu, including Compostela, Liloan, Consolacion, and Lapu-Lapu, even killing as many as 40 people in one day in his mad thirst for blood.

Some stories transcended the boundary into fiction because there were rumors of Waway transforming into an animal to stalk his victims. The stories said that once he had chosen a target, he spit on that person’s slippers or shoes, often left outside doors, to mark the house. This caused people in Cebu to take their footwear inside the house and for young people to avoid roaming around the streets especially late at night.

Amid all these seemingly unbelievable tales that gave Waway his status as an urban legend, there exist “Wanted” posters of Waway plastered on houses around Danao. In the ‘00s, the local government offered a reward to anyone who could give information about Cebu’s supernatural serial killer. There seems to be no update on the case and it appears that Waway is still on the run.

In a town in Negros in the '90s lay the threat of a powerful family and their son, Armando. Armando was a notorious figure in the neighborhood. Being the heir to a family with interests in agriculture, hospitality, and more, Armando was considered a catch. He liked women and women liked him, but those dates allegedly always ended up bloody.

With his moneyed background, girls fell into his trap easily. He dated his victims and had sex with them. If they refused, he allegedly raped then murdered them. There were rumors that some of them were buried alive in their house that became haunted while "luckier" ones were paid with a huge amount of cash so they would keep quiet.

His family was reportedly privy to his crimes: His brother allegedly help him dispose of the bodies while a sister chose his victims.

Despite all this talk, there has never been anything on police or government records, but despite this seeming deniability, Armando walked around in a bulletproof vest and rode in an armored car. No official account about the reports exists except for those on social media. One rumor details how Armando  supposedly mutilated his victims' bodies and buried the remains in their family basement. Sometimes, the bodies were allegedly left in the corn fields, while still others were buried near their family's hotel which is also rumored to be haunted. It feels like usual local gossip fodder, but we know how those things end. They don't. 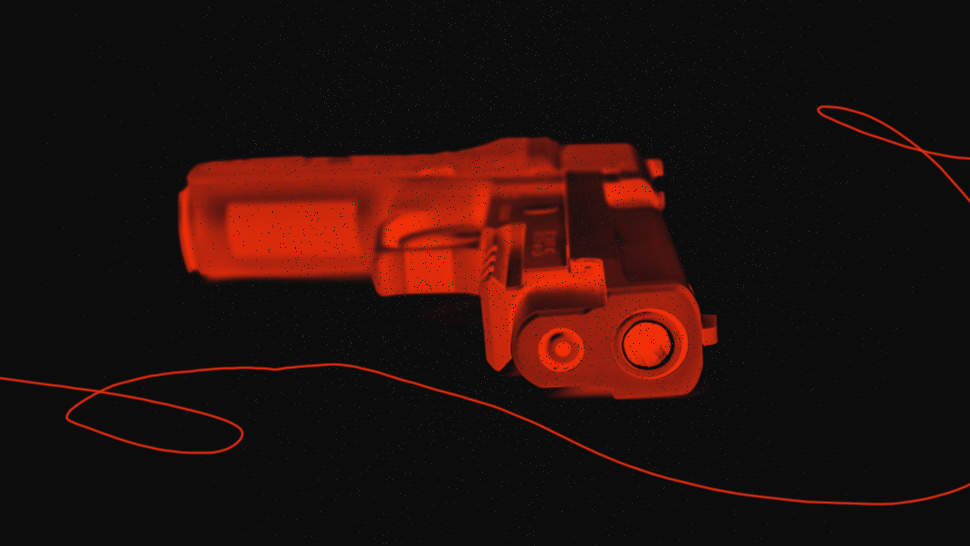 Armando’s paranoia about being assassinated proved to be valid. After a series of attempts on his life by unidentified young men, the rumors say he was shot to death in broad daylight. It happened one day, as he was getting out of his armored car, to help his secretary with something in the trunk.

Rumors allege that the secretary was involved in the shooting, as she had been seen fleeing the scene of the crime. The secretary was supposedly part of a vigilante group out to get Armando.

The crime seems to have remained unsolved and the family moved to another province, according to their neighbor. She says the elder members of the clan still visit their properties from time to time and the younger members manage the remaining businesses.

Every November, however, kids around town still dare one another to go near the haunted house. The ghosts in the hotel, meanwhile, allegedly appear every now and then, with guests leaving them offerings to appease their disgruntled spirits.

To this day, the mystery surrounding Armando remains unsolved—both his death and the alleged murder of the unfortunate women whose only crime was to be young and beautiful.

Commenters on blogs and social media threads about Armando’s alleged misdeeds have been satisfied with the vigilante justice that ended his life. The fact remains that it was never proven if he was indeed the mastermind behind the missing beauties and that he could have just been a misunderstood fellow, himself a victim of vicious town gossip.

So does the country still have serial killers to this day, the likes of Fr. Mallari, Waway, or Armando? We may never know.