Here's What Happens to Your Body When You Eat Human Meat 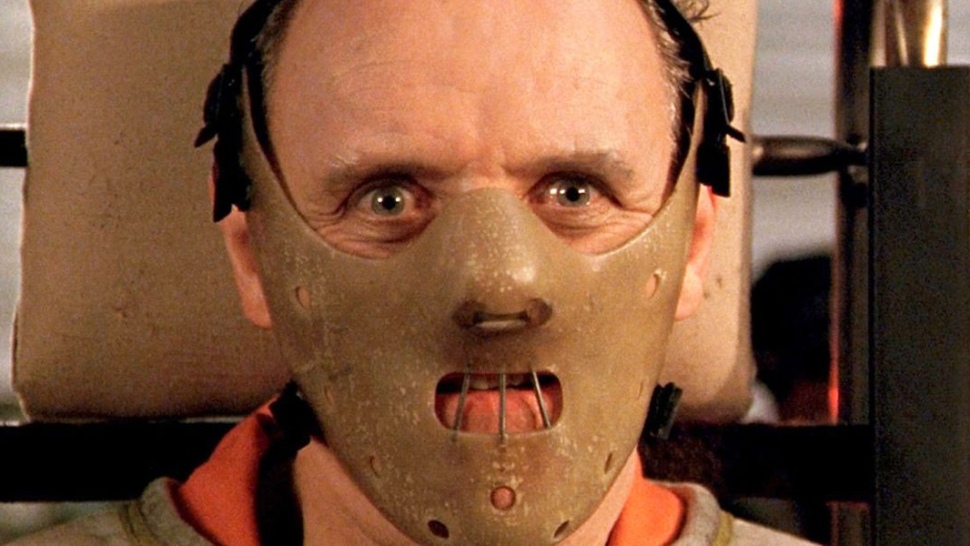 In the isolated highlands of Papua New Guinea once lived a tribe of people called the Fore. The Fore were untouched by the outside world until the 1930s, and unstudied until the 1950s. When researchers finally made their way to the highlands, they discovered that an epidemic called the "laughing death" was killing women and young children. The "laughing death" was caused by eating human meat.

According to NPR, the Fore people ate their dead instead of burying them to protect them from worms and maggots. Better in the stomach of a loved one than in the stomach of a grub, so the Fore thought. Even better was the stomach of a female loved one, because her body could tame the dead's spirit. So the women scooped out the brains to cook and roasted the bodies, sneaking tidbits to their young children. And they were getting really sick. The disease, called kuru, caused the ill to lose control of their bodies and their emotions. Eventually, they died.

What baffled researchers, according to NPR, was that kuru wasn't a virus or a living bacteria. Instead, it was a strange process that researchers compared to Dr. Jekyll's transformation into Mr. Hyde—the thin line between good and evil crossed by a twisted protein, one that tricked other proteins in the brain to twist like it, damaging the brain's cerebellum.

The Fore people stopped eating their dead half a century ago, but the epidemic spanned years, with the last victim of kuru dying in 2009—the disease can lie dormant for years before attacking the brain. But similarly confusing diseases are still out there, like mad cow disease, which also originates in infected meat. Just not, you know, human meat.

View More Articles About:
syn-00297
The Standard
The Player
More Videos You Can Watch 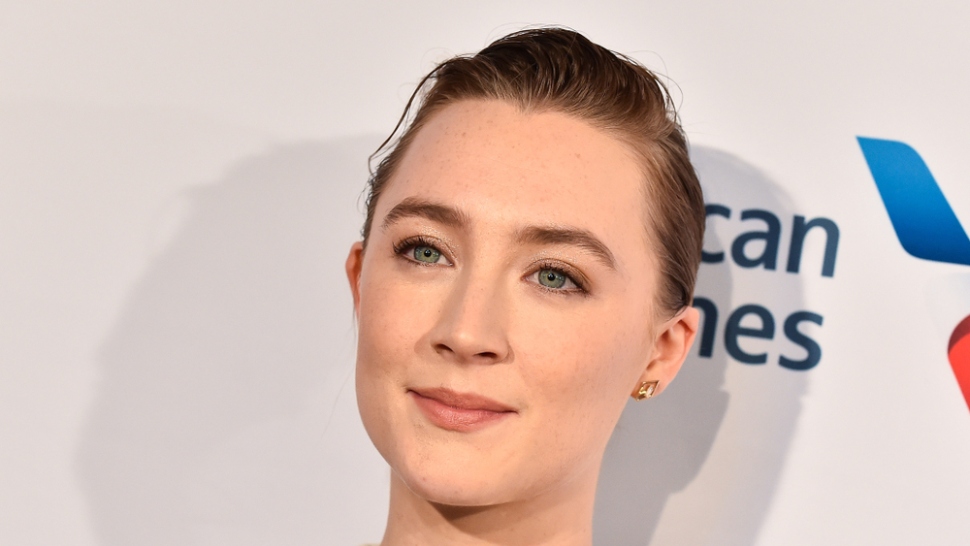 These Are the Most Mispronounced Words in the World, According to Study 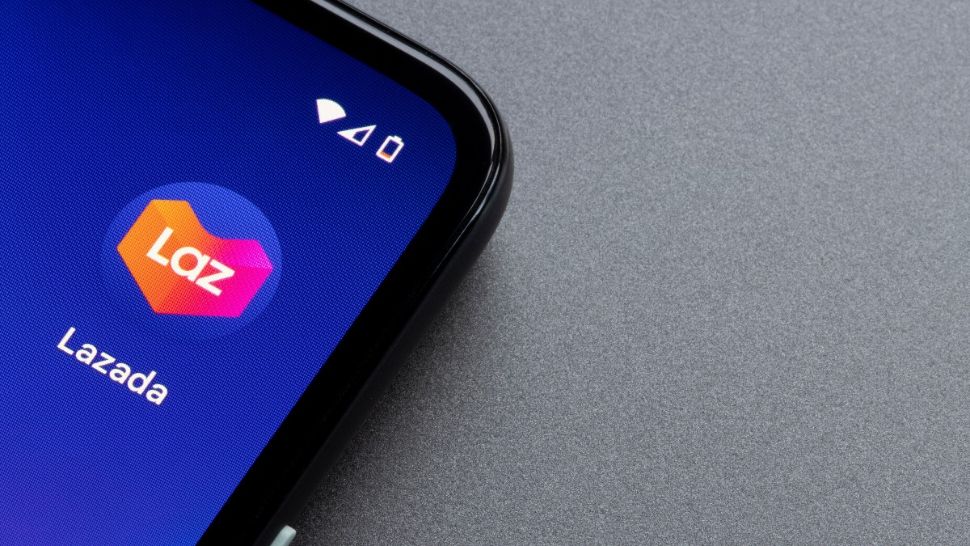