The Long and Tumultuous History of the Humble Banana Ketchup

Created by a war heroine, ridiculed by foreigners, and now embroiled in controversy 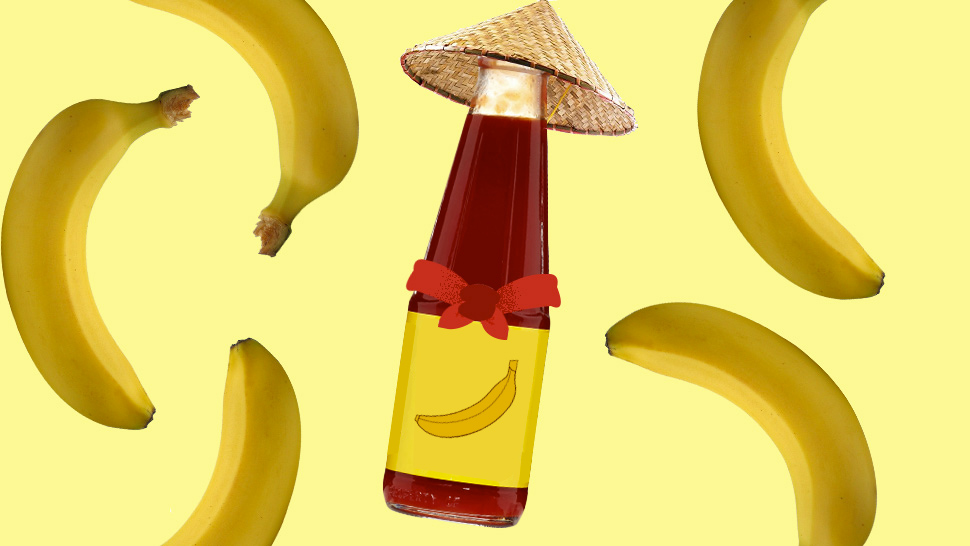 Banana ketchup isn't for everybody (see: Andy Richter's tweet from December), but for us Filipinos, it's arguably more of a staple than your good ol' standard tomato ketchup. It's what makes Filipino fried chicken, for one thing, and it's the invisible ingredient on street-food marinades and glazes. If it's an acquired taste, it's because at one point, decades ago, Filipinos had no other option.

It was created after a tomato shortage, post-WW2. You know, the war we got dragged into after America colonized us in 1898.

They say that necessity is the mother of invention, and it was necessity that precipitated this condiment. In World War II, tomato was on short supply in the Philippines. Thanks to its introduction to our shores by the Americans, however, Filipinos were already used to the tart condiment. When war broke out and imports were halted, Filipinos needed to figure out another way to get their ketchup fix.

The National Historical Commission of the Philippines credits the ingenious method of using banana as the base ingredient for ketchup to food technician and war heroine Maria Ylagan Orosa. The Batangas-born scientist studied Chemistry, Food Chemistry, and Pharmacy in the United States as a working student and was appointed assistant state chemist of Washington in 1920.

Orosa returned to the Philippines in 1922 to revolutionize food technology in the country. Some of her ideas included the use of duhat and other Philippine fruits in manufacturing wine, adding coconut in preparing flour, extracting insecticide from tobacco dust and waste material, exporting frozen mangoes, and inventing the Palayok-Oven.

Her recipe for banana ketchup utilized saba, along with the traditional tomato ketchup ingredients like vinegar, sugar, and spices. The brownish sauce wasn't very appealing, so the red food coloring brought it closer to tomato ketchup: "You get a product that looks like ketchup, even though a little more translucent and glossy, but most of all, much sweeter. It’s gorgeous. With kamote fries, it’s just perfect," gushes French cultural anthropologist Camille Oger on the Le Manger food blog.

Aside from banana ketchup, Orosa also developed Soyalac. Soyalac is a powdered soy bean preparation that was nutritous and heavy enough to sustain thousands of Filipinos during food scarcity. During the war, she also devised a way to can foods for guerillas, prisoners of war, and internees in Manila’s concentration camps.

Orosa refused to flee back home to Batangas when the fighting intensified, staying behind in Manila to continue feeding the residents left behind. She died during the Battle of Manila on February 13, 1945 when shrapnel hit her body. She left behind over 700 recipes from her experiments and developments.

Universal Food Corporation, however, credits Magdalo V. Francisco as the brains behind their banana ketchup. In what might have been a coincidence—let's give him the benefit of the doubt—Francisco is said to have worked on his own method of making a banana ketchup in 1938. He was certainly the first person to commercialize its production, releasing it under the brand Mafran, named after himself. When he wanted to expand his business in the ‘60s, he found a partner in Tirso Reyes and formed UFC.

After facing internal conflicts, Francisco left UFC and set up Jufran Food Industries, under which he started to manufacture Jufran Banana Catsup, named after his son Magdalo Jr., or Jun. Its current ownership by the controversy-ridden corporation NutriAsia began in 1991, when NutriAsia, then known as Enriton Natural Foods, acquired Jufran. A few years later, Enriton—by then named Southeast Asia Food Corporation, Inc.—also acquired UFC in 1996, and took on the name NutriAsia. NutriAsia continues to produce Jufran, Mafran, UFC, and also Papa "sweet-sarap banana ketchup." (For a few years, NutriAsia even partnered up with Heinz to form Heinz-UFC, but that's neither here nor there.)

Today, banana ketchup is on the fringes of a controversy involving striking NutriAsia workers—Filipinos were outraged when photos of workers made the news, having been the victims of violence while on the picket line. Calls for a boycott of NutriAsia have ensued, prompting Filipino diners to ask: Where do we get our beloved banana ketchup today, without encouraging the systematic abuse of workers? We're open to suggestions.

The Origin of Banana Ketchup

Saba Banana Can Do Anything, Even Ketchup 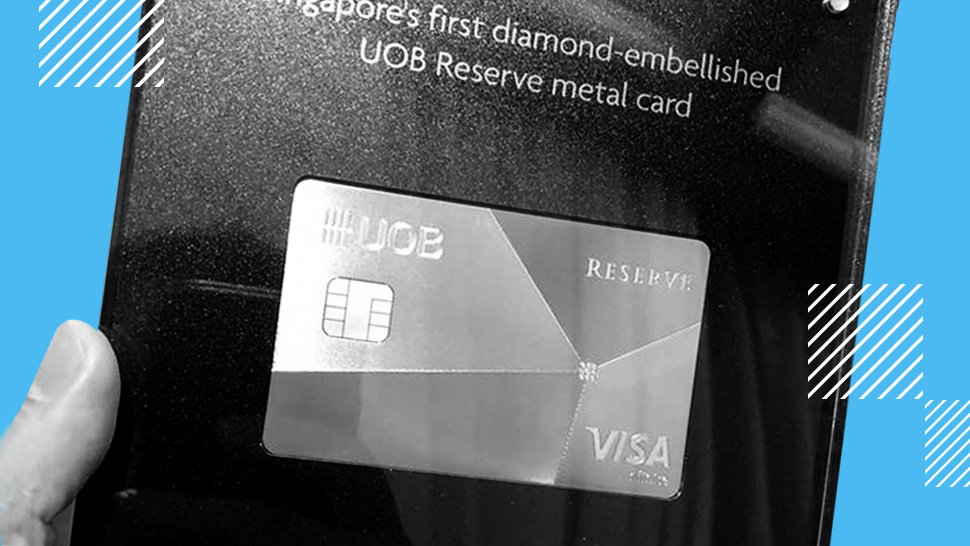 Dr. Ariston Bautista, the Doctor of Revolutionaries and Heroes
All Photos
Comments
View As List