We know we haven't been the biggest fans of on-camera meetings (who is anyway?) but now we finally have a real reason to be against the whole thing. A new study from the University of Arizona says that turning cameras off during virtual meetings contributes to employee fatigue. In fact, it can make you less productive and more tired.

The research, published in the Journal of Applied Psychology, was done to see the role of cameras in remote work and how it affects us all. The study's authors conducted a four-week experiment with 103 participants before coming to the conclusion that having your camera on takes a toll on you mentally.

"There's always this assumption that if you have your camera on during meetings, you are going to be more engaged," study author Allison Gabriel said. "But there's also a lot of self-presentation pressure associated with being on camera. Having a professional background and looking ready, or keeping children out of the room are among some of the pressures."

Women even have it worse, thanks to what the study calls "self-presentation pressures."

"Employees who tend to be more vulnerable in terms of their social position in the workplace, such as women and newer, less tenured employees, have a heightened feeling of fatigue when they must keep cameras on during meetings," Gabriel added.

Rather than advising cameras to be turned off researchers do say that employees should have the choice instead to feel supported. 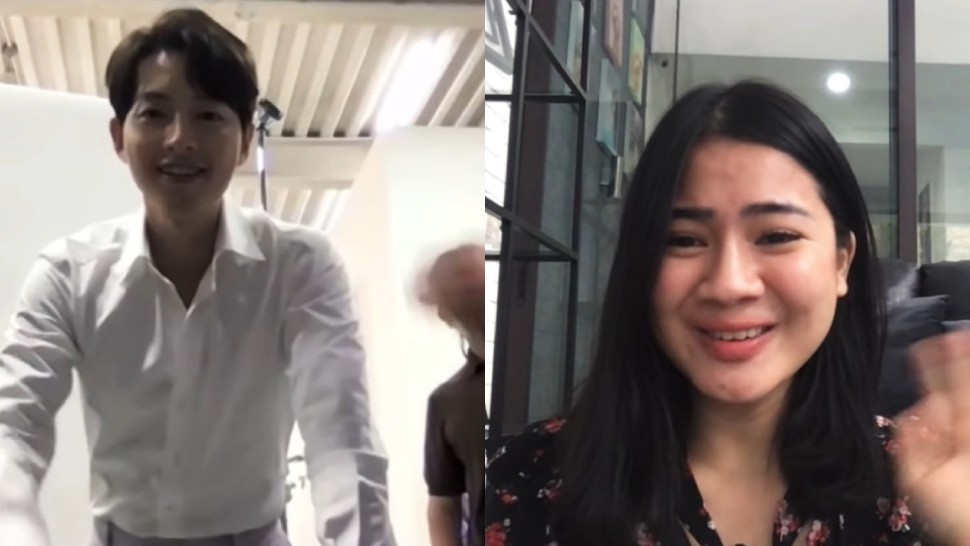 Men, Level Up. This Guy Surprised His Pregnant Wife With a Song Joong Ki Video Call 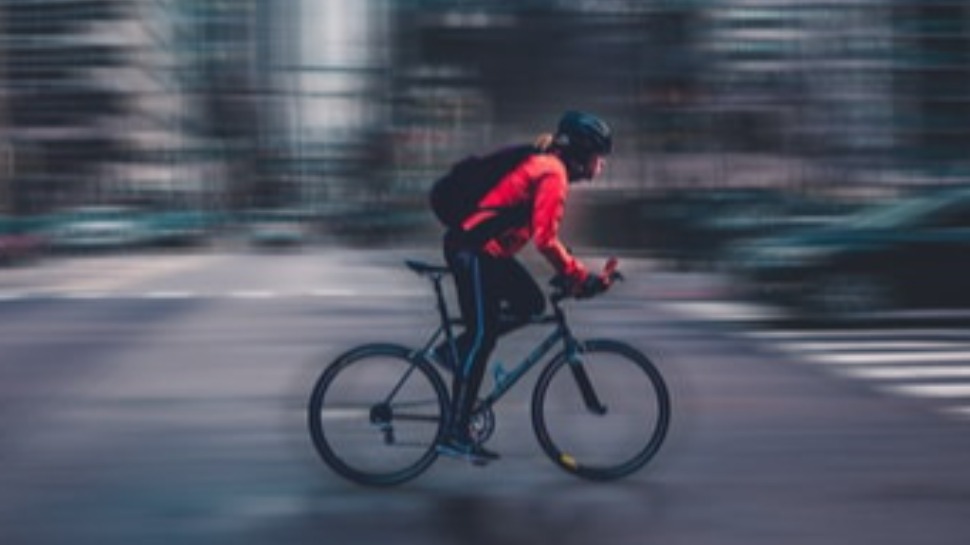 The Pain, Shame, and Joy of Learning How to Ride a Bike as a Grown Man
All Photos
Comments
View As List