Maybe it's just a coincidence 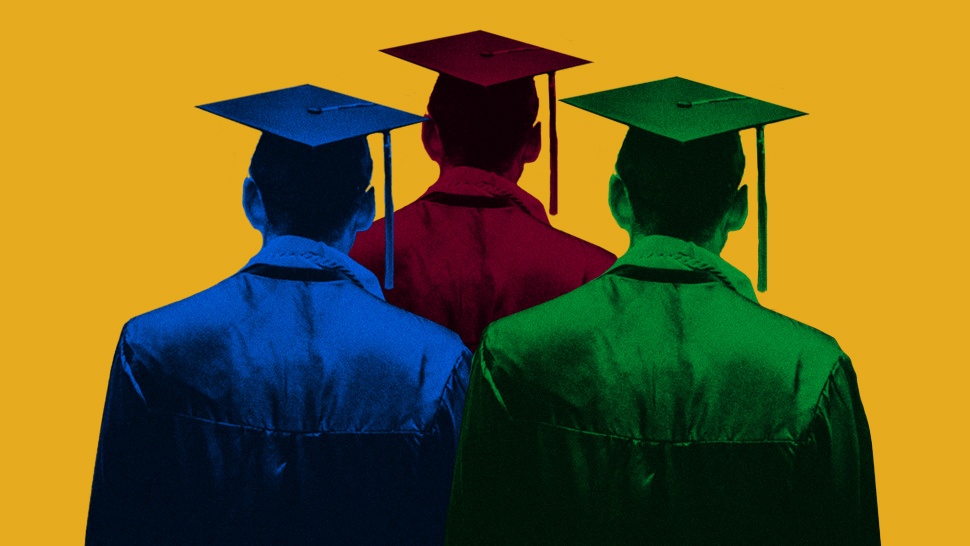 While it’s usual to ask a work colleague or even a casual acquaintance what school they graduated from, it’s never polite to ask them how much their salary is. But it’s one of the things we’ve thought about at one point or another: how much do graduates of our school typically earn compared to others?

The closest we’ll probably get to a good answer is the data in this infographic, which are based on the averages of self-reported salaries of users of JobStreet.com Philippines, the country’s leading online jobs portal. The online job site has tens of thousands of users in the Philippines, most of whom voluntarily report information potentially useful for recruiters and future employers such as the school they graduated from, their college course, current job and current pay.

By processing the vast amounts of information to extract averages per school across various positions or employment levels, Entrepreneur Philippines and JobStreet.com Philippines were able to generate rankings of the users’ schools. Given that there are hundreds of schools in the database, and it’ll be difficult to display all of them, we limited the list to the 15 schools with the most graduates among JobStreet.com users.

Instead of a single ranking of the schools, we present a list across six employment levels or positions from fresh graduates to top executives. The rankings vary depending on the position but some of the schools are consistently in the top 4 or 5 of the lists. (See infographic)

To give readers an idea of the possible factors behind the rankings, we also present information on the top five specializations or fields of work reported by the schools’ graduates who are in the JobStreet database. One could see that while customer service is the No.1 field in most of the schools, some institutions specialize in information technology or engineering.

As mentioned, the rankings presented in the infographic are based exclusively on self-reported average salaries of JobStreet.com users. Thus, they may not be representative of the actual salaries received by the schools’ graduates in the broader work force. For that, we will have to wait for somebody to conduct an actual survey of a representative sample of the various schools’ graduates or alumni and ask them how much they’re making. 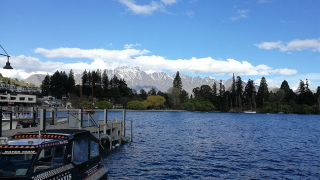