8 New Filipino Indie Films To Catch At QCinema This Month

These full-length features are challengers in the QCinema Circle Competition 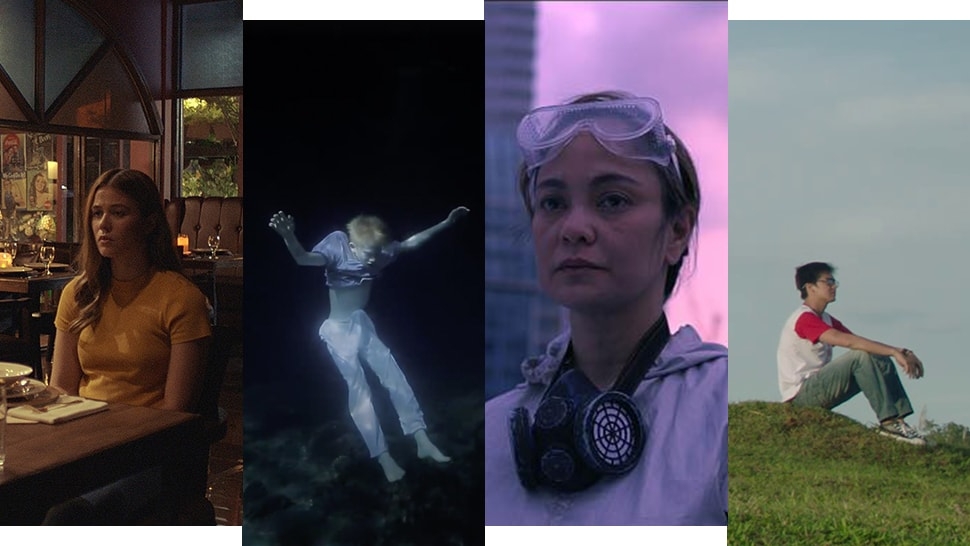 The annual Quezon City International Film Festival is kicking off this Friday, October 20, which means that there’s a bunch of great new films hitting theaters across the northern parts of Metro Manila.

Among these films, the Circle Competition category is arguably the most exciting, as it touts new, full-length Filipino indie films that will be screening for the first time in QCinema. Each entrant in this category was given a production grant of P1 million by the Quezon City Film Development Foundation, and will be allowed to keep the rights to their works. Here are all eight Circle Competition films, and why you should catch them:

Balangiga: Howling Wilderness
Directed by: Khavn
Synopsis: 1901, Balangiga. Eight-year-old Kulas flees town with his grandfather and their carabao to escape General Smith’s “Kill & Burn” order. He finds an infant amid a sea of corpses and together, the two boys struggle to survive the American occupation.
Watch it because: We’ve been told to expect a flying carabao.

Dormitoryo: Mga Walang Katapusang Kwarto
Directed by: Emerson Reyes
Synopsis: Dormitoryo features the lives of eight individuals who all spend the evening tucked away in personal galaxies, talking about collective experiences and sharing a similar fate.
Watch it because: The trailer features a sweaty Jun Sabayton.

Neomanila
Directed by: Mikhail Red
Synopsis: Toto, a teenage orphan, is recruited by a notorious death squad. Irma, the group’s leader, soon becomes a maternal figure to the young boy. As the two form a familial bond, their loyalties will be put to the test when one of their targets turns out to be a familiar face.
Watch it because: It would be nice to have another film after Respeto to discuss the situation of extrajudicial killings. And if for nothing else, Metro Manila looks beautiful at night.

The Write Moment
Directed by: Dominic Lim
Synopsis: A heartbroken writer tries to get back with an ex through his romantic comedy “hugot” script but fails and instead finds himself magically living-out the scenes he has written. He’s forced to follow everything verbatim—or else face being stuck in an existential loop of scenes that repeat over and over again.
Watch it because: It seems to be positioning itself as the unconventionally realistic Pinoy rom-com that we’ve been waiting for.

Medusae
Directed by: Pam Miras
Synopsis: A documentarist’s son goes missing when she films a story on the disappearances of the firstborns in a remote island. Her search reveals the presence of a cult and an abductor who looks like her, whom her son claims to be his real mother.
Watch it because: We need another good, disturbing local horror film after Seklusyon.

Dapol Tan Payawar Na Tayug 1931 (The Ashes And Ghosts Of Tayug 1931)
Directed by: Christopher Gozum
Synopsis: Set in Pangasinan, Dapol Tan Payawar Na Tayug 1931 follows the story of rebel leader Pedro Calosa and the Tayug Colorum Uprising of 1931. The events are retold from three sources: a silent film on Calosa’s return to his hometown in 1927; the story of writer F. Sionil Jose following the aging supremo as he searches for sacred cave in 1966; and a filmmaker who revisits the sites of the uprising for a film on the subject.
Watch it because: Because history!

The Chanters
Directed by: James Robin Mayo
Synopsis: A comedy-drama film about Sarah Mae, a 12 year old schoolgirl, the granddaughter of the last chanter of the Panay Bukidnon tribe. She obsesses with pop culture and readies herself for the visit of a sensational TV star to her school. As she perfects her dance, her grandfather, Lolo Ramon suffers the onset of dementia. As her Lolo starts losing his precious memories, Sarah Mae is tasked to help him complete the last of the remaining 12 epics, their tribe’s vanishing tradition.
Watch it because: The trailer leaves so much to the imagination as to what the film really is

Kulay Lila Ang Gabi Na Binudburan Pa Ng Mga Bituin
Directed by: Jobin Ballesteros
Synopsis: Aries and Chai sign up for a couple’s retreat program where they are given free rein to fix their marriage in whatever way possible or impossible.
Watch it because: Ten-word movie titles don’t joke around. Also, with one Eigenmann out of show-business, it might be the other’s time to shine. 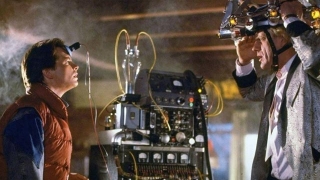