Finding the middle ground between fiction and historical accuracy.

After discussing the issues and controversies surrounding this topic, the concerned parties have found common ground regarding the use of the term "Bagani."

Before ABS-CBN aired the pilot episode of its fantaserye Bagani, commissioner Ronald Adamat of the Commission on Higher Education (CHEd) criticized the Kapamilya Network and asked them to make the TV series "historically accurate and culturally correct."

Representatives of ABS-CBN and the concerned government agencies have now agreed to use the teleserye as a way of educating viewers about Filipino culture and its roots from Indigenous Peoples (IP). 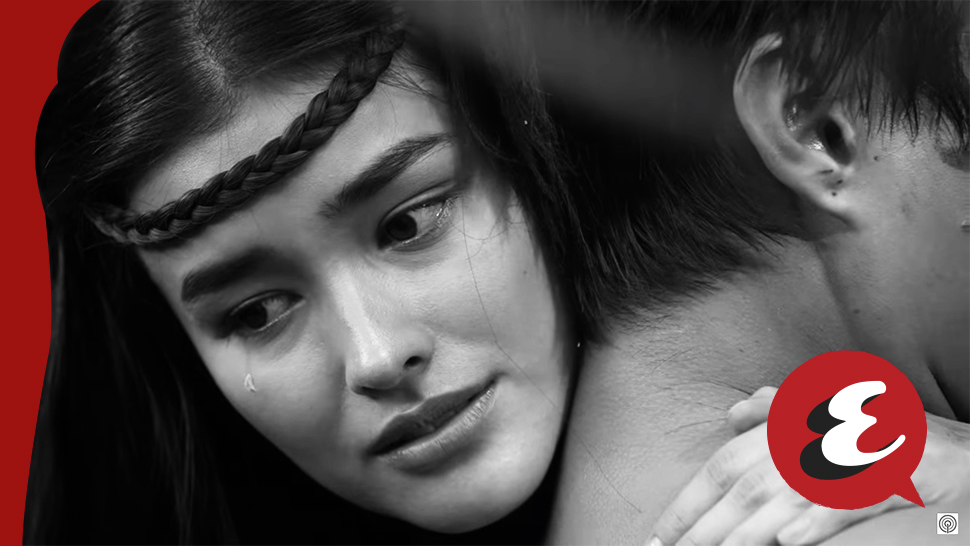 In a statement sent to PEP.ph (Philippine Entertainment Portal), ABS-CBN reiterated that the story of Bagani is "purely fictitious."

Here is the statement of ABS-CBN on Bagani (published in full):

"All parties had the opportunity to discuss and explain their positions on the issues raised on the program.

"After hearing all sides, all parties have come to an understanding that the use of 'Bagani' is in good faith. In continuing the use of 'Bagani' for the teleserye, all have agreed to be partners in further educating the Filipino audience about Filipino culture and its roots from Indigenous Peoples (IP).

"There are real Baganis among Indigenous Peoples. They are the IP’s warriors who protect entire communities and ancestral domains from external threats and armed intrusions. They are looked up to by IPs as armed vanguards willing to die for communities to thrive and live in peace. They are among the inspirations used by ABS-CBN in coming up with the fantaserye entitled 'Bagani.'

"Since it began airing on March 5, ABS-CBN has been showing a disclaimer before the airing of the program, emphasizing that the story is purely fictitious, takes inspiration from elements of Filipino mythology and folklore, and does not represent or pertain to any Indigenous Peoples in the country.

"The show would like to reiterate that it recognizes the importance of the Bagani to our Indigenous Peoples’ culture and history and never intended to malign or disrespect their beliefs."

About The Author
Jocelyn Dimaculangan for PEP.ph
View Other Articles From Jocelyn
Get The Latest Updates From Esquire!
Subscribe to our newsletter!
Latest Feed
Load More Articles
Esquire Money