After a string of failures, DC may have struck gold with a movie some describe as an undersea 'Star Wars'.

DC has had a rough go of things lately. With the exception of Wonder Woman, the comic book empire has failed to create any good entries in its own cinematic universe. Its Superman, Batman, and Justice League movies were so bad that the future of the entire DC Extended Universe is in question. With Henry Cavill and Ben Affleck stepping away from their respective roles as Superman and Batman, it's unclear if this modern film version of the Justice League is dead as swiftly as it began. Meanwhile Warner Bros. and DC have set up a future schedule of upcoming movies that confusingly features multiple Joker movies and separate universes (?).

However, there may finally be some long-awaited good news in the DC Extended Universe. After early screenings of Aquaman, starring Jason Momoa, critics seem pretty pleased.

Gizmodo’s Germain Lussier called Aquaman “a big, fun, wild ride. It’s unabashedly melodramatic and over the top with the largest, most ambitious sense of scale imaginable. Parts of it are kind of bad but they are not the majority and, oddly, still fit in with the cartoony tone. 2nd best DCU movie.”

That No. 1 is likely Wonder Woman.

Meanwhile, Slashfilm editor Peter Sciretta said the movie is “better than expected," adding that it “Feels like a Marvel phase one movie, in a good way. It’s at its best when it’s having fun and not taking itself too seriously. Black Manta is great villain that comic book fans will love. Some truly spectacular one shots and good action… Third act battle that doesn’t devolve into the typical comic book movie blah trap, and is surprisingly ambitious. A lot of the aspects I didn’t like can probably be traced back to decisions Snyder made that were inherited by Wan (casting, chemistry between Heard/Mamoa…etc).”

High praise! It's all pretty surprising news, given the expectations that Momoa's Aquaman character set in Justice League. We'll see when it's released on 14 December. 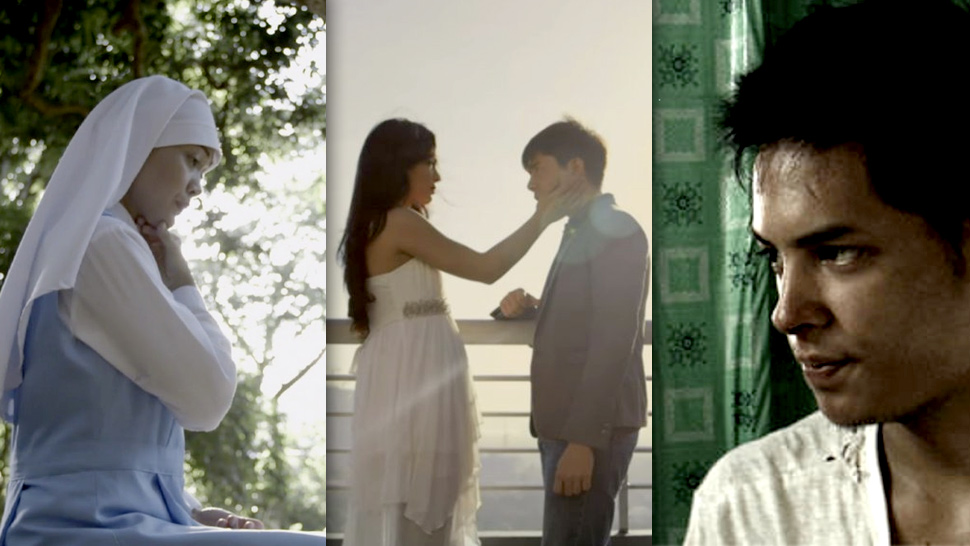