The documentary uses the folk monster to symbolize the violence of the drug war. 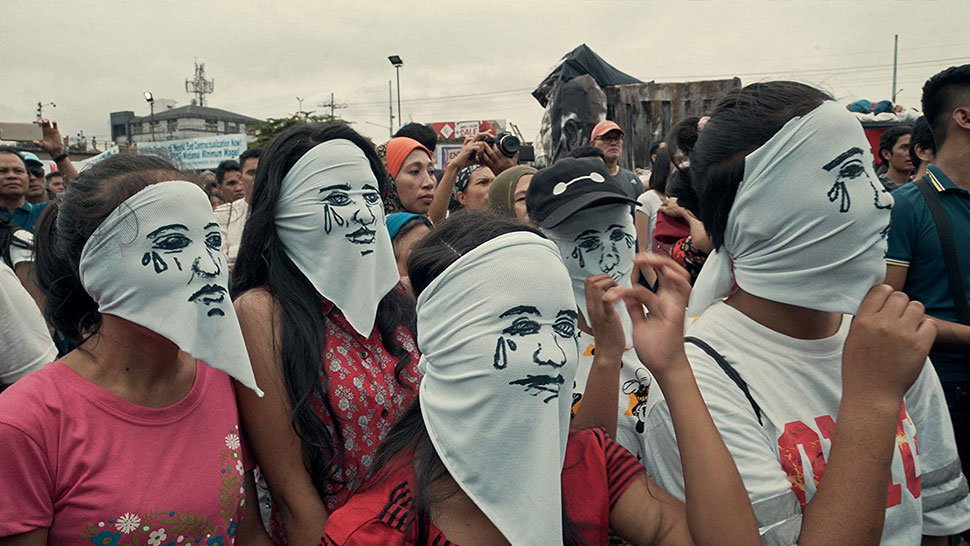 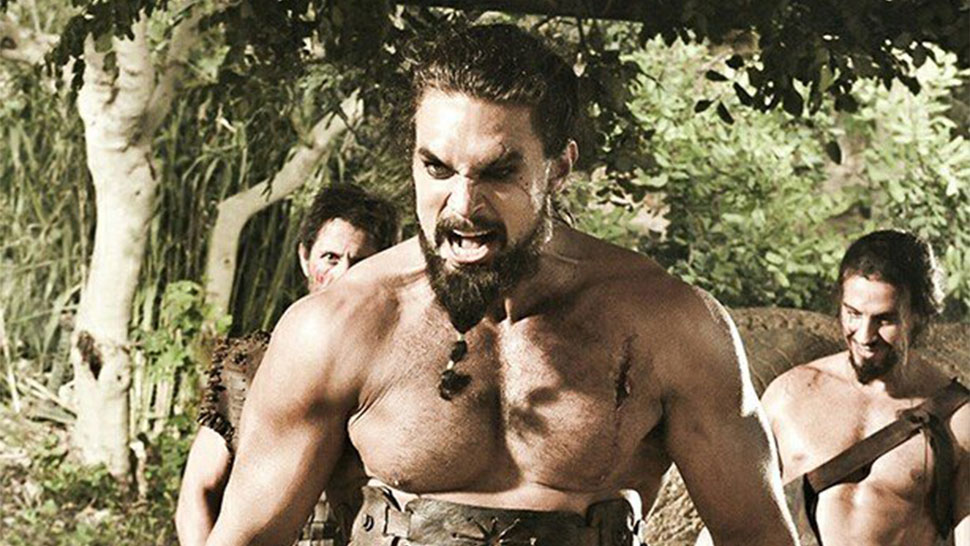