This will be the next John Wick.

Charlize Theron was clearly not satisfied with simply playing one of the best female action heroes in the past decade. After portraying Furiosa in Mad Max: Fury Road, the Oscar-winner is starring in not one, but two major action movies in 2017. She's playing a high-tech villain in The Fate of the Furious, and a lethal assassin in July's Atomic Blonde, which released its first trailer on Friday.

Atomic Blonde follows Theron's Lorraine Broughton, an agent in the British secret service who is dispatched to Berlin to figure out why so many spies are getting killed. The trailer doesn't disappoint, starting with a truly awesome single-shot fight scene.

Fittingly, people immediately compared Theron in Atomic Blonde to Keanu Reeves in the John Wick movies. And it makes sense, because Atomic Blonde's director, David Leitch, was the co-director of the first John Wick.

Placing request for a JOHN WICK/ATOMIC BLONDE crossover for 2019. https://t.co/B4gOLDAhJm

The trailer features Agent Broughton showcasing her "impressive set of skills"—which is mostly beating the shit out of people to "Killer Queen." She also romances Sofia Boutella's French operative and possibly James McAvoy's MI6 contact, along the way. John Goodman and Toby Jones round out what looks like a stellar cast. 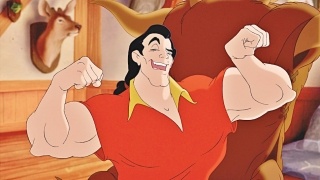 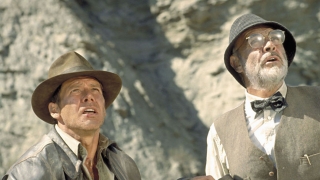