DiMartino and Konietzko will restore honor in the universe. 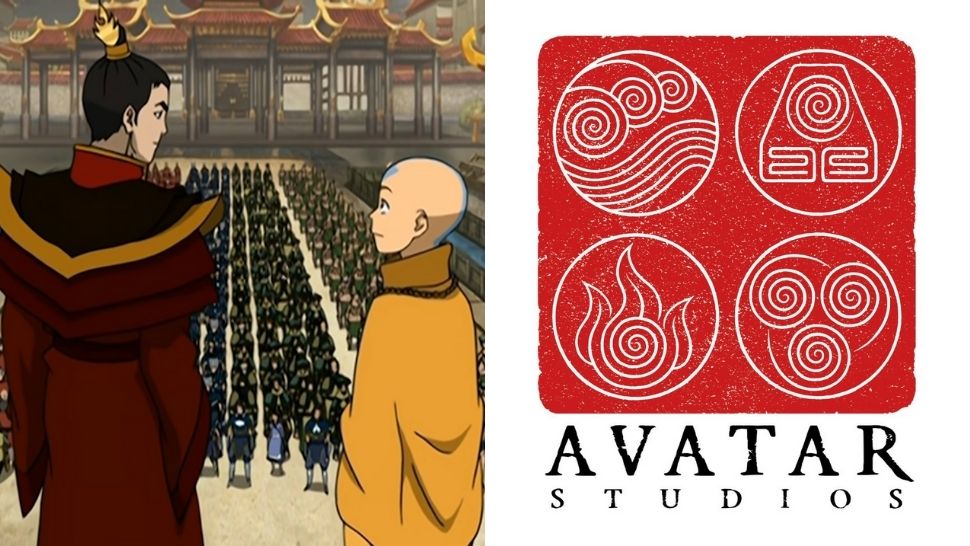 Long ago, the four nations lived together in harmony. Then, everything changed when the Fire Nation attacked. Only the Avatar, master of all four elements, could stop them, but when the world needed him most, he vanished.

It’s been 16 years since Avatar: The Last Airbender (ATLA) premiered on Nickelodeon, yet enthusiasm over the beloved series hasn’t dwindled one bit. It defined the childhood of millions, tackled Asian representation years ahead of its time, and birthed countless GIFs and memes.

Despite being an animated Nickelodeon show, Avatar: The Last Airbender and its sequel series The Legend of Korra (TLR) have tackled adult themes like genocide, colonialism, imperialism, LGBTQ, sexism, and much more. It’s no surprise why the Asian-inspired world of ATLA has continued to attract new fans, young and old, to its cult following.

Unlike other popular franchises, the creators of the Avatarverse have not been keen to expand it in fear of not giving the original show the honor it deserves—until now. Original creators and executive producers Michael DiMartino and Bryan Konietzko have announced that they will be teaming up with Nickelodeon to establish Avatar Studios, which will oversee the expansion of the franchise. Suffice to say, fans are foaming at the mouth.

What will Avatar Studios do?

Nickelodeon announced the launch of Avatar Studios during ViacomCBS’ Investor Day. According to a statement by DiMartino and Konietzko, the studio will “develop our franchise and its storytelling on a vast scale, in myriad exciting ways and mediums."

"It's hard to believe it's been 19 years since we created Avatar: The Last Airbender," they said. "But even after all that time, there are still many stories and time periods in Aang's world that we are eager to bring to life. We are fortunate to have an ever-growing community of passionate fans that enjoys exploring the Avatarverse as much as we do."

Avatar Studios will be a division of Nickelodeon and will produce more original content as part of the expansion of the world created in ATLA and TLR. DiMartino and Konietzko will be the co-chief creative officers at the studio, ensuring that the creative direction will follow the vision of the original creators.

The two also thanked Nickelodeon for their “respect for the Avatar property and us as its stewards,” something that has been in contention with other studios seeking to capitalize off of Avatar’s massive and enduring success.

What happened to the Netflix movie?

Fans were excited when Netflix announced it would be producing a live-action remake of the original series ATLA with the creators on board. However, DiMartino and Konietzko announced that they would be departing from the project after losing “creative direction” of the Netflix “reimagined” version of their show.

It was previously announced that the Netflix version would present a “culturally appropriate and non-whitewashed adaptation” to address the criticism of the M. Night Shyamalan live-action adaptation The Last Airbender, which cast white actors in Asian roles. The 2010 film was bashed by film critics and loyal fans alike, and has been called one of the worst movies of all time.

While fans were initially excited to hear that Netflix would be adapting the series, that excitement died when the original creators left the project due to creative differences, which was one of the reasons the 2010 film turned out terribly. Now fans are apprehensive as to how Netflix will adapt the popular franchise without the creators on board.

What new content is lined up at Avatar Studios?

Nickelodeon announced that Avatar Studios will start producing its first major project, an untitled animated film, in late 2021. The studio hasn’t disclosed what the film will be about, but fans have already taken guesses at the avatars the film could focus on:

Why is Avatar: The Last Airbender so popular?

Initially launched as an animated children’s show, the original series quickly took a life of its own as viewers of all ages tuned in to Nickelodeon when it first launched in 2005. ATLA and TLK are set in a world inspired by Asian and Native cultures, martial arts, and histories. For example, the Northern and Southern Water Tribes are inspired by the Inuit-Yupik culture, the Earth Kingdom strongly resembles the Ming and Qing dynasties of China, the Fire Nation is inspired by the imperial era of Japan, and the Air Nomads are clearly based on Tibetan monks.

There are also a number of adult themes introduced in a way that children can digest and adults can still enjoy, such as pacifism, spirituality, imperialism, war, prejudice, and even genocide. Meanwhile, TLK explores themes of industrialism, secularism, extremism, and PTSD. Sixteen years since it premiered on Nickelodeon, ATLA and TLR are among the top watched series on Netflix, proving that despite being a children’s show, the themes transcend age—and time. 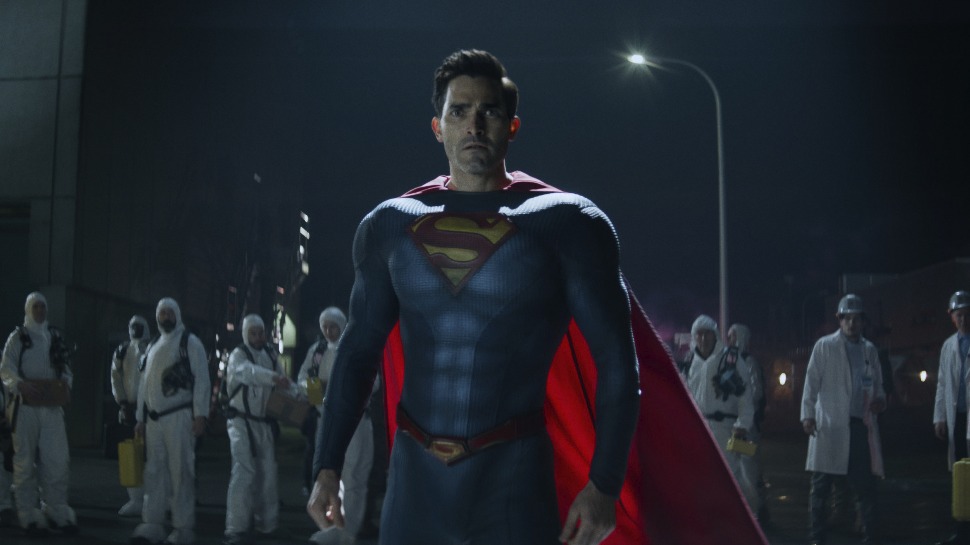 Everything You Need to Know About the New Superman & Lois Series
More from EsquireMag.ph 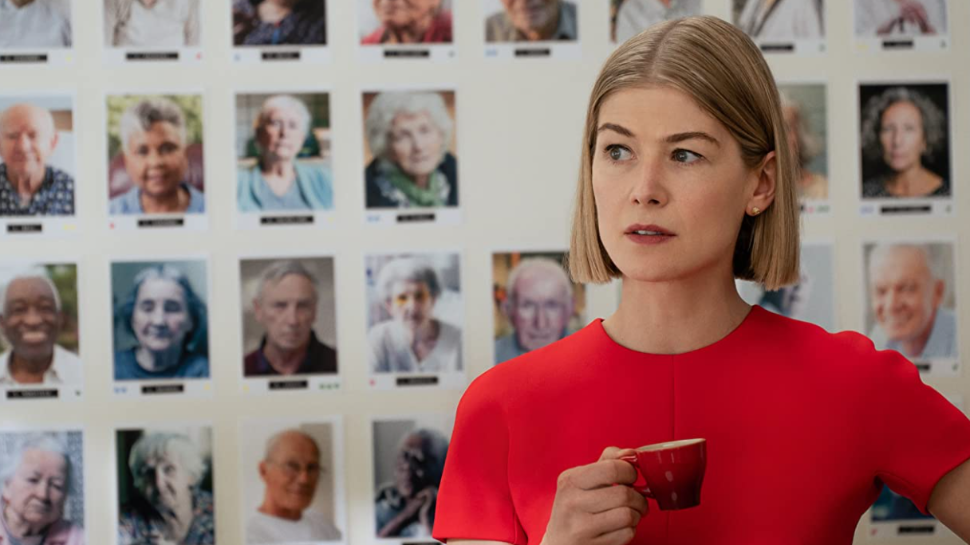