But what about Doctor Strange 2?

Benedict Cumberbatch has rather bluntly ruled out a return for Doctor Strange in Avengers 4.

Stephen Strange was sadly killed in Avengers: Infinity War when Thanos did his fateful finger snap.

When asked if his character would return for the next film, he told The Tonight Show Starring Jimmy Fallon: "I'm dust, baby. 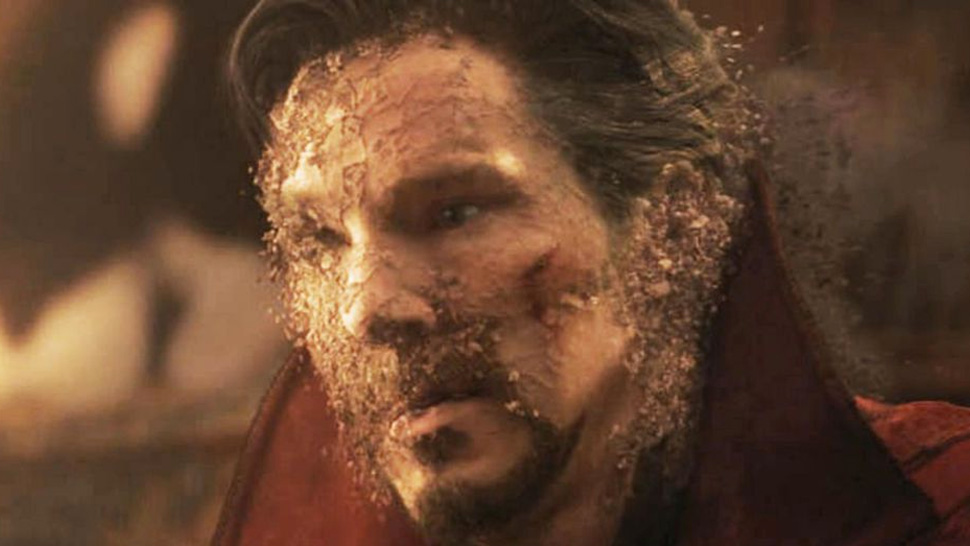 "I'm just out there. I'm in the ether. I'm probably part of your food chain. I'm in your stomach somewhere."

Still, he did chat about being a part of the massive Marvel franchise. "It's amazing," he said. "It's ludicrous. It just gets sort of giddy and unreal, to be honest.

"I mean, just being part of that franchise is a kick, let alone the people I got to have screen time with and the story that I was sort of part of.

"I mean, it was really extraordinary to do and even more weird and wonderful to see it roll out and get that kind of reception."

To be honest, he's probably just being coy, as we know that pretty much everyone else is coming back for the Infinity War sequel, and even Cumberbatch teased his return previously.

Nor was Doctor Strange 2 instantly cancelled the minute Benedict vanished in a puff of "dust" during Infinity War's shocking closing sequence.

No-one in the MCU stays dead, and we're sure Avengers 4 will wave some sort of magic wand that'll make Doctor Strange 2 possible – and Marvel Studios boss Kevin Feige has confirmed that the follow-up is definitely happening.

'Better Call Saul' Actor Cut Off Own Arm, Then Lied About Being A War Veteran To Get Roles
All Photos
Comments
View As List