Here's a compelling case for how Robert Downey Jr.'s character is backed up to the cloud.

Is Tony Stark actually dead? For all the enduring mysteries of the Marvel Cinematic Universe, that's a question Avengers: Endgame seemed to answer quite definitively in its very tragic and misty-eyed finale. I mean, we saw the guy's gravestone. It doesn't get much more conclusive than that. But apparently, folks over on the Reddit r/FanTheories community aren't completely convinced. Well, at least not in the way you'd expect.

Reddit user ankitkvishwakarma posted on Wednesday, writing "TONY STARK is backed up in form of an A.I. ! Possible proofs from ENDGAME. Endgame's scene no one noticed." The wild fan theory goes to explain that, while Stark's corporeal self may have expired due to a Thanos-cancelling Infinity Gem snap, his identity could still exist as a stream of ones and zeroes in a computer network somewhere. And, according to this savvy Marvel viewer, there's proof in the finale of Endgame that Stark's mind alive in the AI. Apparently, we just never noticed.

The Reddit user writes, "In some of the last scenes of Endgame after Tony's death, we saw Morgan and Pepper at their home watching a hologram of Tony projected from Mark LXXXV's helmet which he made before his death. But what if the Hologram wasn't made before his death?" What ankitkvishwakarma finds suspicious about this hologram is that Tony seems to be making perfect eye contact with his daughter, Morgan, when he tells her that he "loves her 3000." That's quite suspicious indeed. Looking back at the scene in question, it's clear that the hologram is aware of the people in the room. His eyeline darts back and forth from the sofa where his daughter and widowed wife sit. And to make things even more interesting, there's even a precedent for this in the comics.

The 2015 Ironheart comics, as the post explains, have a storyline about Stark backing himself up in the cloud, should he ever kick the bucket in real life. "A device containing the A.I. Stark was shipped to Riri Williams, a child prodigy who had caught Stark's attention, so the A.I. could serve as a mentor to her. " The Reddit post continues, "The A.I. most notably assisted Riri in the creation of her second armor, and came up with her superhero alias of Ironheart."

Of course the first thing that comes to mind when you mention an AI version of Tony Stark is the glasses in Spider-Man: Far From Home. The iconic shades worn by Robert Downey Jr. throughout the Avengers saga turned out to be a very major plot point in the Spider-Man sequel movie, as they were bestowed upon Peter Parker by Stark himself, should anything ever happen to him. Though Far From Home followed Peter's journey to accept the responsibility of becoming the next Iron Man, we never quite got to see an AI version of Tony Stark. So the concept is certainly still up for grabs.

Tony Stark's death feels like an irrefutable, defining moment for the MCU. And while there are rumors of Robert Downey Jr. showing up in some capacity in Black Widow, there doesn't seem like much of a chance for the iconic Iron Man actor to return any time soon. But there's a void left behind where Iron Man once was. Someone needs to take up his mantle. And they're going to need some training. Perhaps Stark did create an AI software of some kind to ensure the future of his Iron legacy. And hopefully, it doesn't get in the wrong hands. But, coming back as a disembodied evil AI sounds pretty fun. If there's any chance we see RDJ in the MCU again, hopefully he's given something a little interesting to do. Lord knows he's already done enough time in the big metal suit. 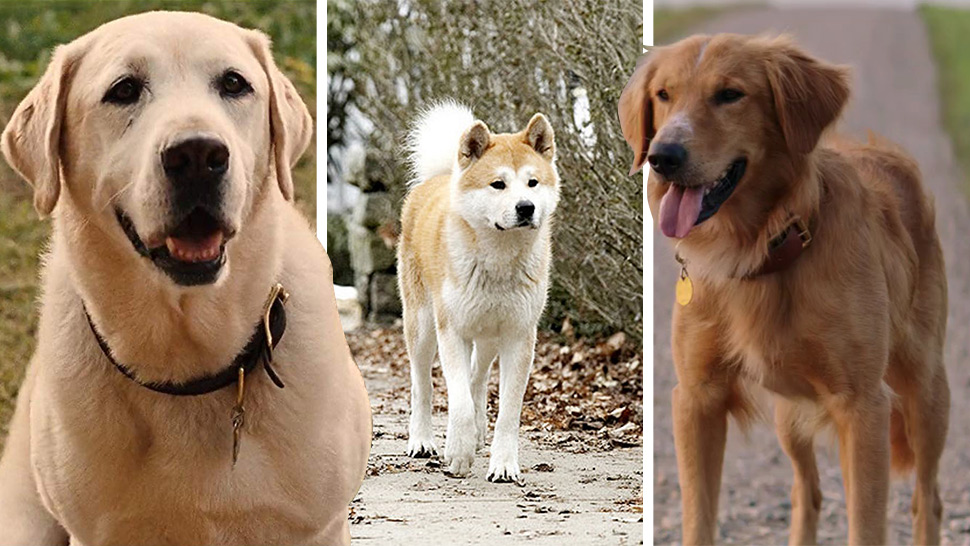