Counting off the contenders...

Avengers: Endgame will mark the 22nd movie in the Marvel Cinematic Universe, the culmination of 11 years of storytelling.

It's also expected to see the departure of Robert Downey Jr and Chris Evans, who will each have ten MCU movies under their belts by the time Marvel's Phase 3 wraps up.

But as the de facto leaders of the Avengers, Captain America and Iron Man will leave some big shoes to fill. Who will step up to lead the team in Phase 4? 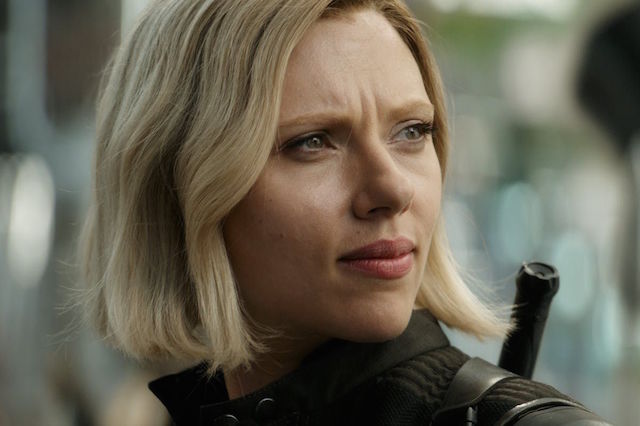 Scarlett Johansson's Natasha Romanoff is in many ways the natural choice to succeed her teammates as top Avenger, and would allow Marvel to send the message that it really, truly is entering into a new era where its female characters aren't expected to play second fiddle to men called Chris. She also proved in Captain America: Civil Warto be far and away the most rational and level-headed Avenger.

However, Johansson's tenure as a Marvel hero has been almost as long as Evans' and Downey's. Solo movie aside, she might be more interested in winding down her time in the MCU rather than ramping it up.

If Black Widow is feeling a bit long in the tooth, then perhaps the MCU's most hotly anticipated upcoming addition to the MCU is a definite candidate for team leader.

Brie Larson's Captain Marvel will make her debut in her self-titled solo film in March 2019, and is expected to play a pivotal role in Endgame. As with Black Widow, putting her in charge would do a lot to prove that Marvel is turning over a new leaf in terms of representation. Plus, as she's billed as one of the MCU's most powerful characters she would definitely make for a mighty leader.

Tom Holland's wall-crawling hero has already come a long way from where Tony found him in Captain America: Civil War, from clueless rookie to seasoned hero (to ashes on the wind, but we doubt that will stick).

He's still young, but he's growing up fast and could help refresh the Avengers after the tenure of the older Cap and Iron Man. From Marvel's point of view, both Spider-Man and Holland are popular enough that giving him a big role in the MCU's future would make a lot of sense.

The star of the MCU's highest-grossing solo movie so far isn't Iron Man or Captain America, but Black Panther, so in terms of the numbers, he would be a great candidate for promotion, and it goes without saying that putting an African hero in charge would be a blow against the white Chris hegemony. And the Avengers could make great use of Wakanda's wealth and amazing technology.

In 2018, the comic-book version of the Avengers voted in T'Challa as their new 'chairperson' – he has since gone on to turn the team into an international organisation with members from all over the world. Could this be a hint at the way the MCU could go? It would certainly create a good framework in which to tell some Phase 4 stories.

Admittedly more of a left-field choice, Benedict Cumberbatch's Dr Stephen Strange is still a plausible candidate for Avengers chiefdom. Despite a rocky start between him and Iron Man in Infinity War, he quickly proved a team player.

It has also been suggested that the mystical realms Strange has access to (which are possibly connected to Ant Man's Quantum Realm) could be used to expand Marvel's playing field, so putting the doctor front and centre would be an easy way of facilitating that. And like Holland, people are nuts for Cumberbatch. 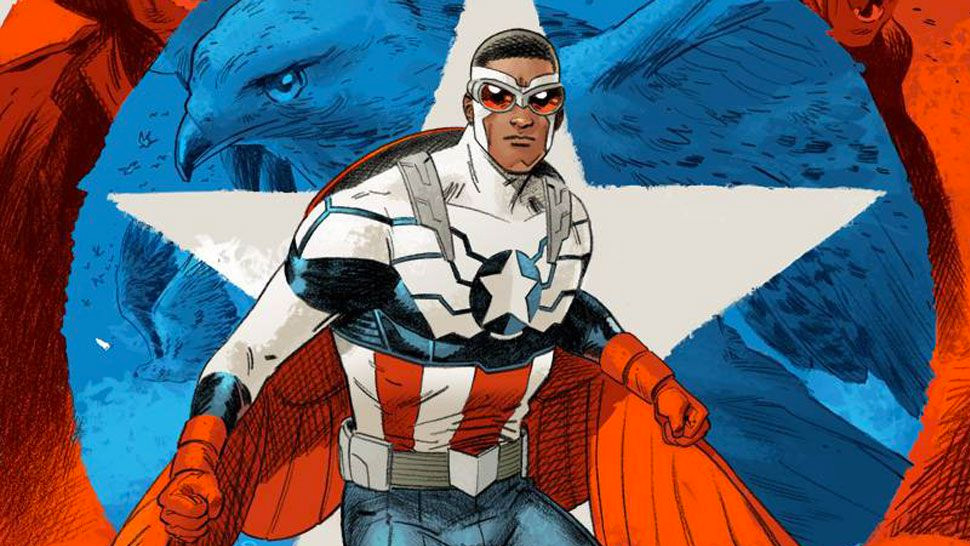 While we're in a speculating mood, fans have been wondering whether Steve Rogers' presumed departure will lead to a different hero stepping into the role of Captain America (as has happened various times in the comics).

Falcon and the Winter Soldier are favourites to replace Steve, and with their new title could come new responsibilities too. 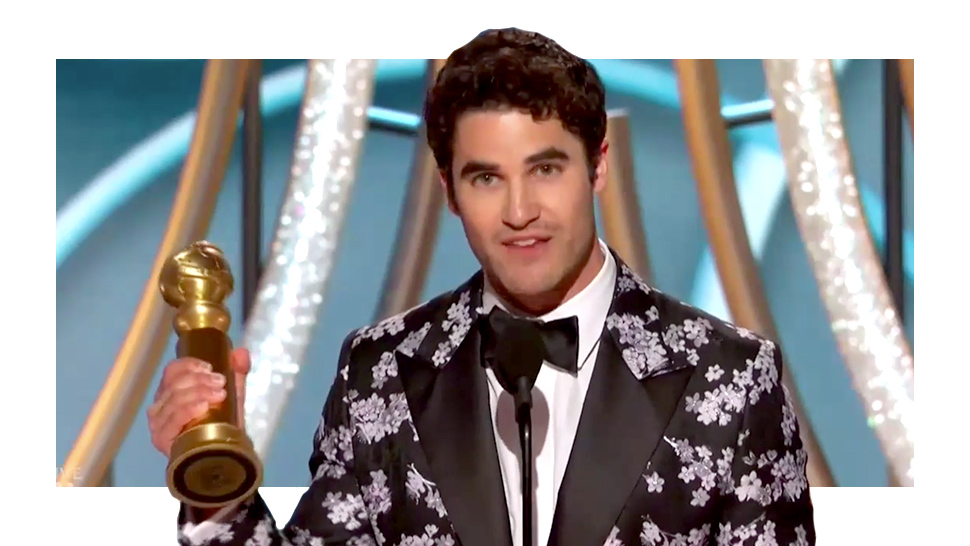 How Netflix Pulled Off the Complicated Storytelling of 'Black Mirror: Bandersnatch'
All Photos
Comments
View As List