"There will never, ever be, in the most absolute way, a 'Back To The Future 4'"

Any lingering hopes of a fourth instalment of Back To The Future have been comprehensively quashed by its director, Robert Zemeckis.

"There will never, ever be, in the most absolute way, a Back To The Future 4," he said to Italian website Bad Taste.

Then once more, for good measure: "There will be no more Back to the Future."

Zemeckis has been consistent on that point for some time. In 2015, he told The Telegraph that he and co-writer Bob Gale would have to be dead before another sequel could happen, and even then, they'd ensure that their estates tried to block it.

"I mean, to me, [a remake is] outrageous," Zemeckis said then. "Especially since it’s a good movie.

"It’s like saying, ‘Let’s remake Citizen Kane. Who are we going to get to play Kane?’

"What folly, what insanity is that? Why would anyone do that?" 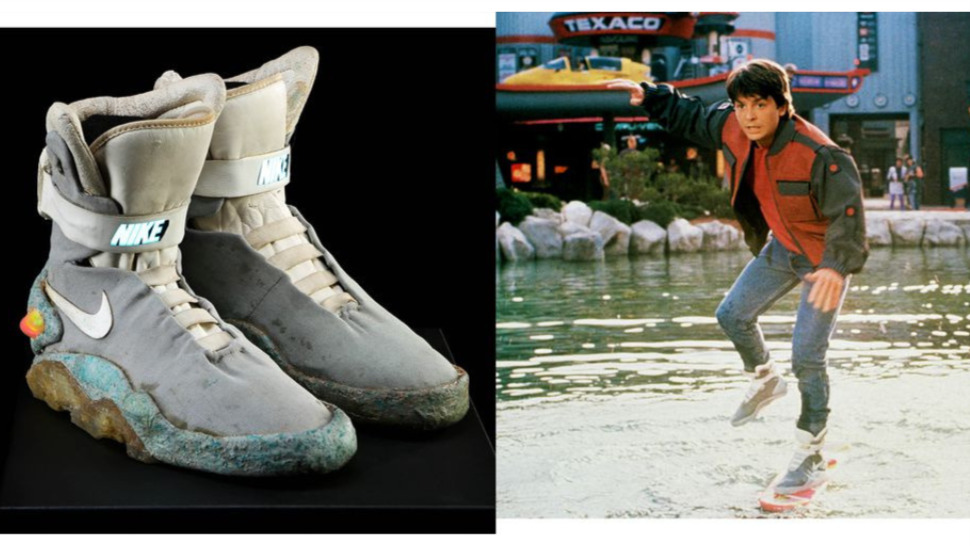 It's Michael Peña Versus Diego Luna in 'Narcos: Mexico'
All Photos
Comments
View As List