From Watchmen to His Dark Materials and The Witcher, here are the biggest sci-fi and fantasy adaptions heading to the screen. 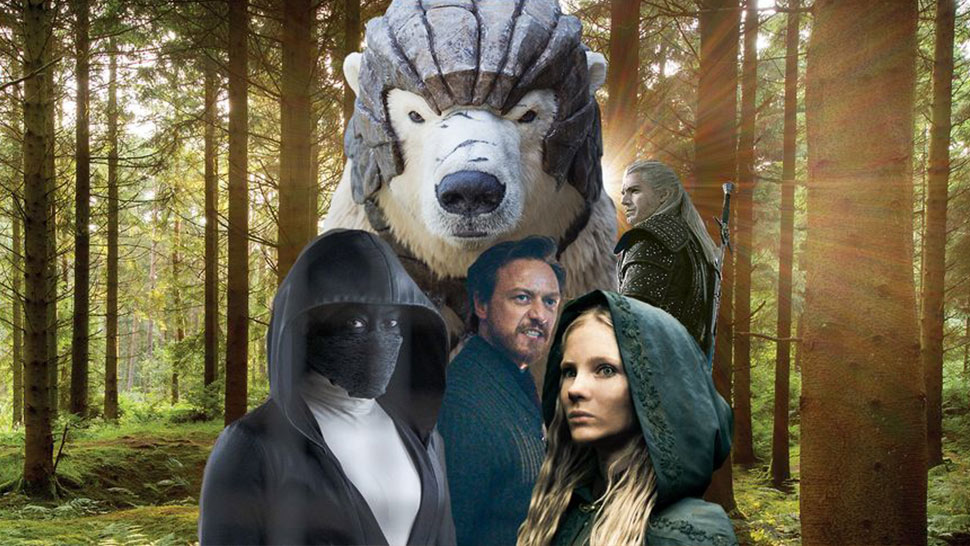 When Game of Thrones became the world’s biggest TV show, die-hards of the A Song of Ice and Fire series suddenly found themselves in a strange position when it became such a pop culture phenomenon that it was socially acceptable to beef over who can and can’t ride dragons. Now, Hollywood is filling a Thrones-sized hole with more big-budget fantasy adaptations than you can swing a battleaxe at. That’s why we made a guide to soaking up all this prerequisite knowledge—so you’ll walk Middle Earth with grace this time around.

We know Zack Snyder’s movie has some hardcore fans, but will we finally get an adaptation of Alan Moore’s Watchmen that everyone will like? This Damon Lindelof series may fit the bill.

REQUIRED READING: The co-creator of Lost and The Leftovers has said the show will be “remixed.” Still, Moore’s classic noirish superhero satire is increasingly relevant. Reread it or be baptized into it.

Though Philip Pullman’s His Dark Materials trilogy was marketed as young-adult fare, the novels are marked by more grown-up themes involving religion and sexual maturation— which you can expect HBO to dig into. (Bonus: Lin-Manuel Miranda!)

REQUIRED READING: The series’ firstbook, The Golden Compass. For a quick, sanitized version, watch the 2007 film.

ADVANCED READING: The final two books, or even the sequel trilogy, The Book of Dust.

REQUIRED READING: Grab an English translation of The Last Wish, which provides the basics of The Witcher’s brand of medieval romp.

ADVANCED “READING”: The most popular Witcher video game, The Witcher 3: Wild Hunt, which takes up to 200 hours if you want to finish every quest. So...how’s your calendar looking? 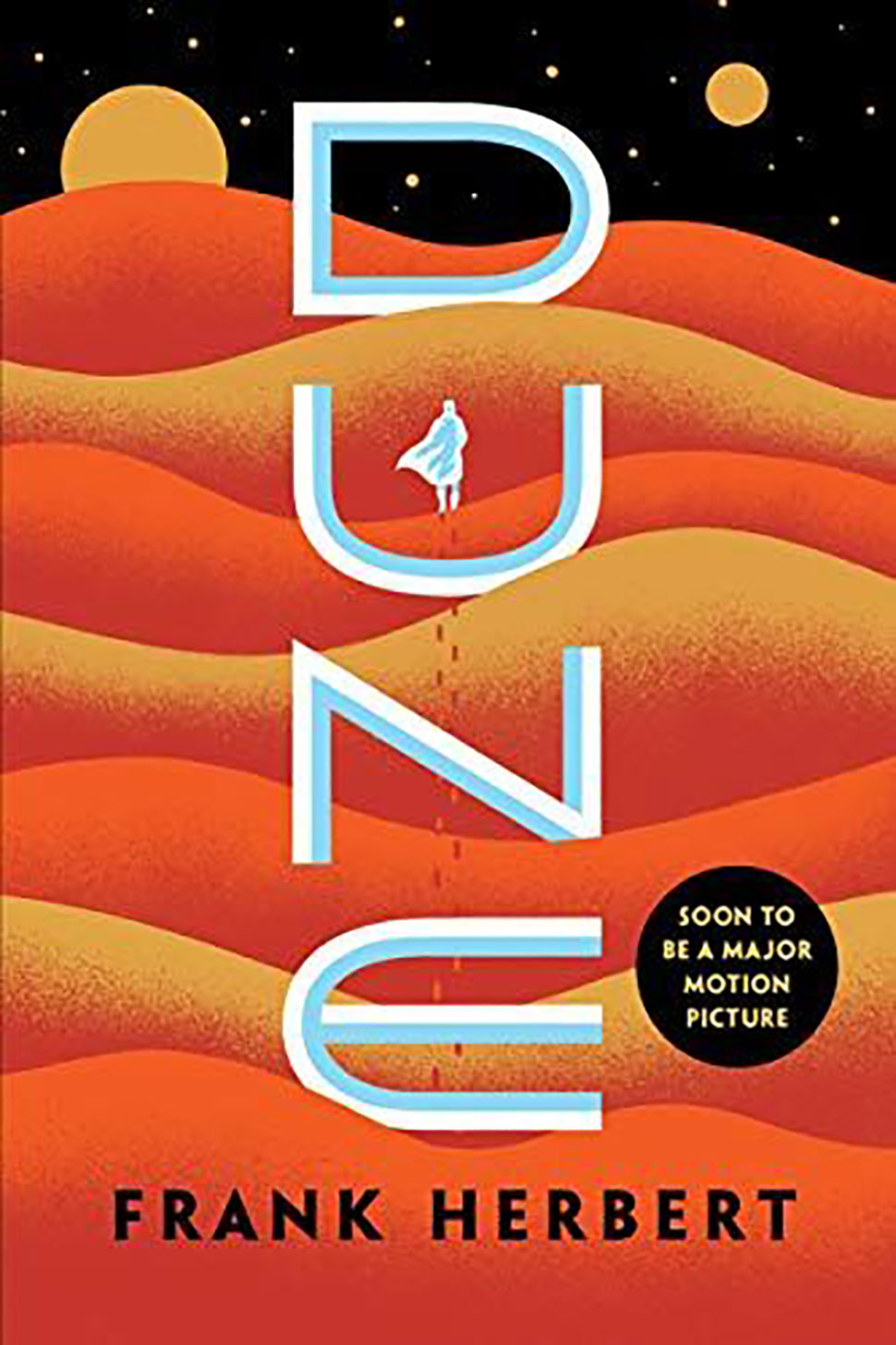 2020 will be the year Dune goes mainstream. There’s a movie directed by Denis Villeneuve and starring Timothe?e Chalamet. And Warner Media will stream Dune: The Sisterhood, a series about an order of female mystics.

REQUIRED READING: While Frank Herbert’s Dune has sold around 20 million copies, it’s still cultish compared with The Lord of the Rings. Need convincing? The book centers on the battle to control Arrakis, the sole planet containing a substance that enables users to extend their life, travel through space, and sometimes predict the future.

ADVANCED READING: Loving life on Arrakis? Move on to Dune’s five sequels, plus the 14 prequels cowritten by Herbert’s son after his father’s death. 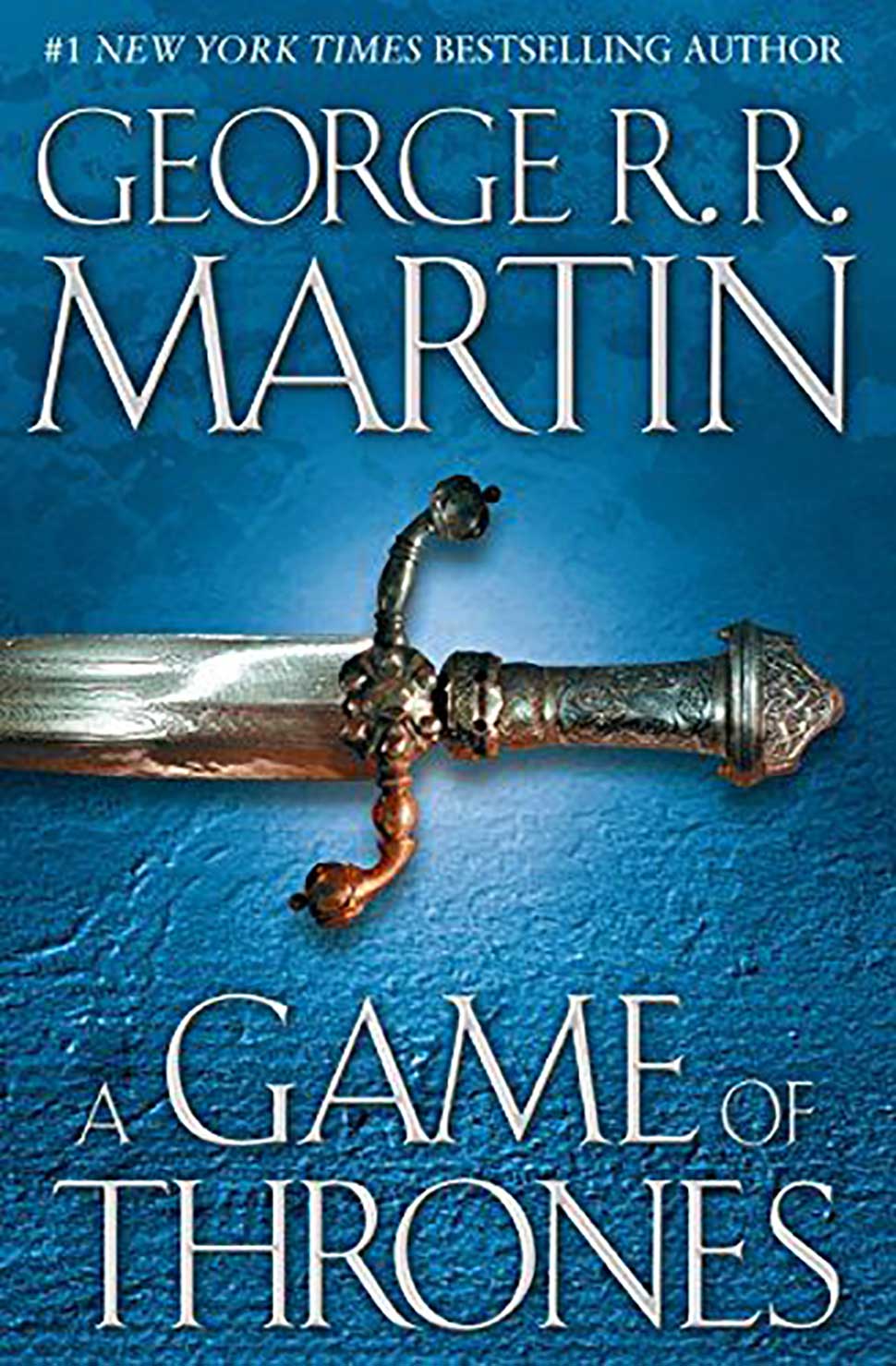 More of the planet’s biggest show? Of course.

REQUIRED READING: The first book in the Song of Ice and Fire saga.

ADVANCED READING: Prequel “Dunk and Egg” novellas. Try not to lose it when the show strays from the books. 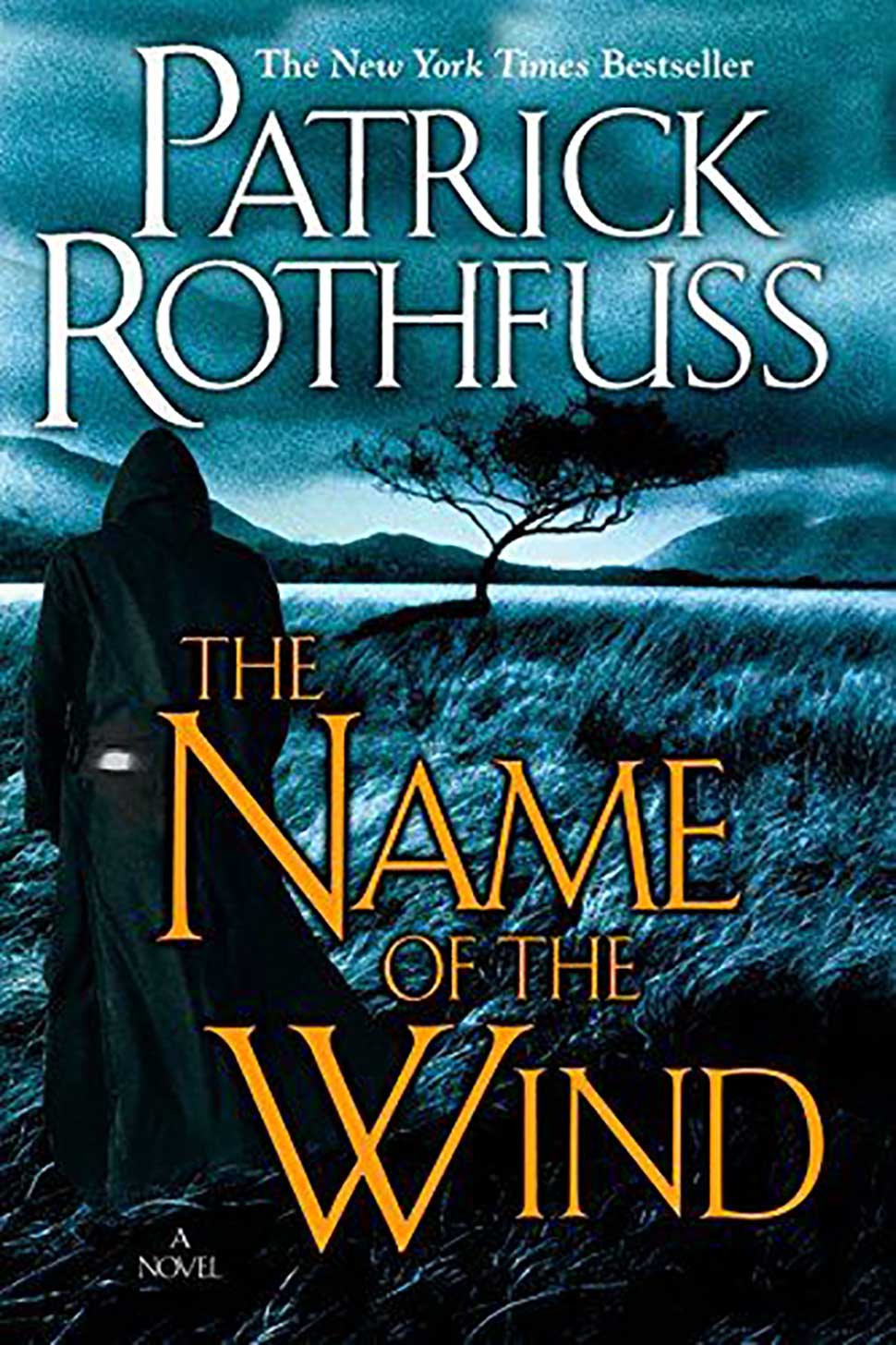 Showtime is developing a series based on Patrick Rothfuss’s Kingkiller Chronicle trilogy, which follows an adventurer/ magician/lute prodigy through his medieval escapades.

REQUIRED READING: Only the first two books have been released so far, and as the show is reportedly set a generation before The Name of the Wind, the first book is a good place to start.

ADVANCED READING: Pick up the second book, The Wise Man’s Fear, when you buy the first. They’re surprisingly poetic. 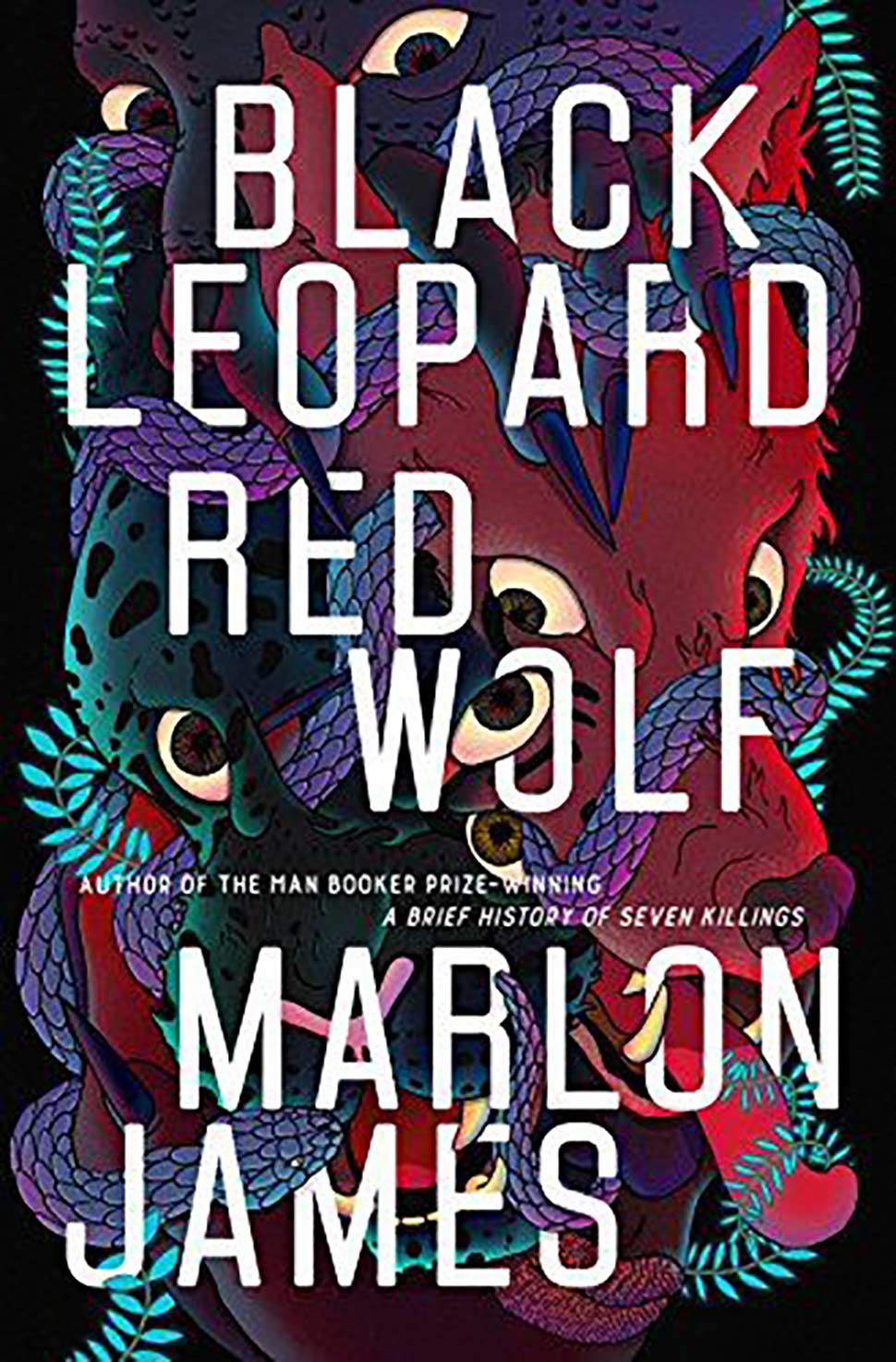 Marlon James’ Black Leopard, Red Wolf, the first novel in the planned Dark Star trilogy, has been called “the African Game of Thrones.” Michael B. Jordan secured its big-screen rights.

REQUIRED READING: Black Leopard, Red Wolf, where a mercenary is hired to find a missing child in a journey that involves necromancers, witches, goddesses, and shape-shifters.

ADVANCED READING: If you can’t wait for the next two books, read A Brief History of Seven Killings, James’ novel about Jamaican violence that’s about to get the HBO treatment. 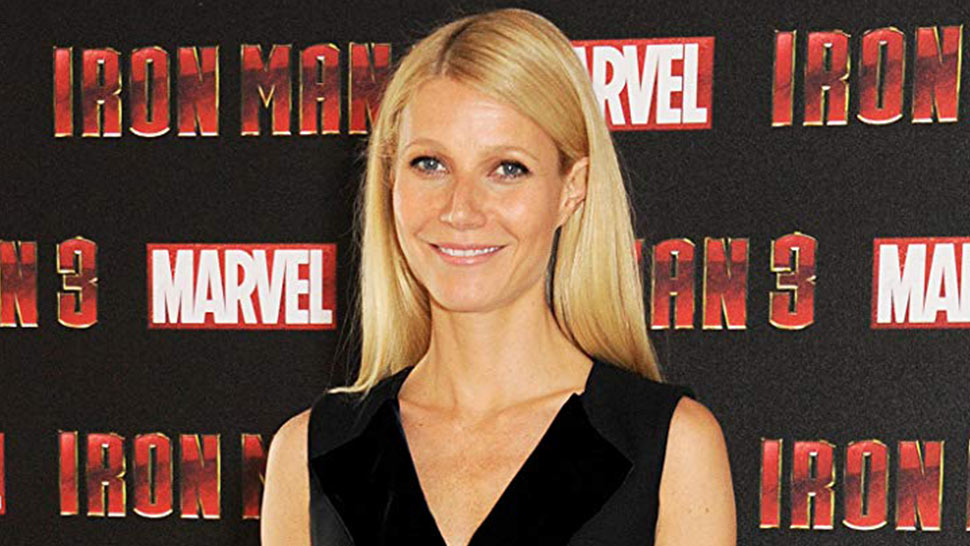