An actor who appeared in the most recent season of Better Call Saul has admitted that he posed as a war veteran to land acting roles.

Todd Latourette, who also starred in The Men Who Stare at Goats, told a local news outlet in New Mexico that he was only hired in the industry because he had "lied".

Latourette explained that he "severed [his] hand with a Skilsaw" during a "psychotic episode" and then claimed he had fought in the war when applying for jobs.

"The film industry took a different angle... that I was different, and so they liked that. They trusted me that I was exactly who I said I was. I was a war veteran," he told KOB-TV.

"I was hired because I lied."

Giving his reason for telling the truth, Latourette insisted he was not doing so for "personal edification". He added: "I was dishonourable. I'm killing my career by doing this...

"I'm ousting myself from the New Mexico film industry–and gladly so, just to say what I've said." 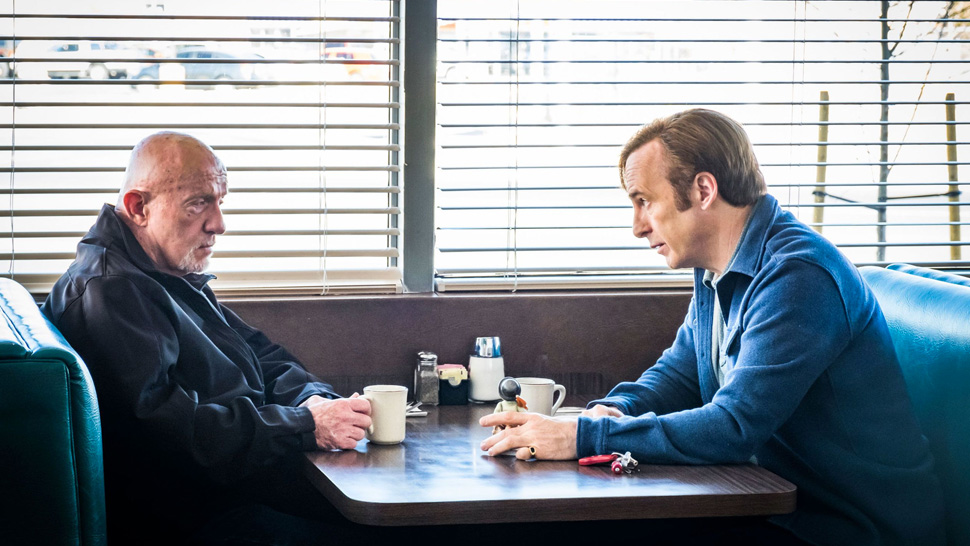 Season four of Better Call Saul premiered on Netflix earlier this year, but the series' co-creator Peter Gould has recently confirmed that the show is "closer to the end than to the beginning."

"I don't know how many more seasons we've got for sure," he admitted, adding that they will have a "very clear idea" about Saul's end once season five finishes (and starts).