The late actress's searing wit was as sharp as her talent. 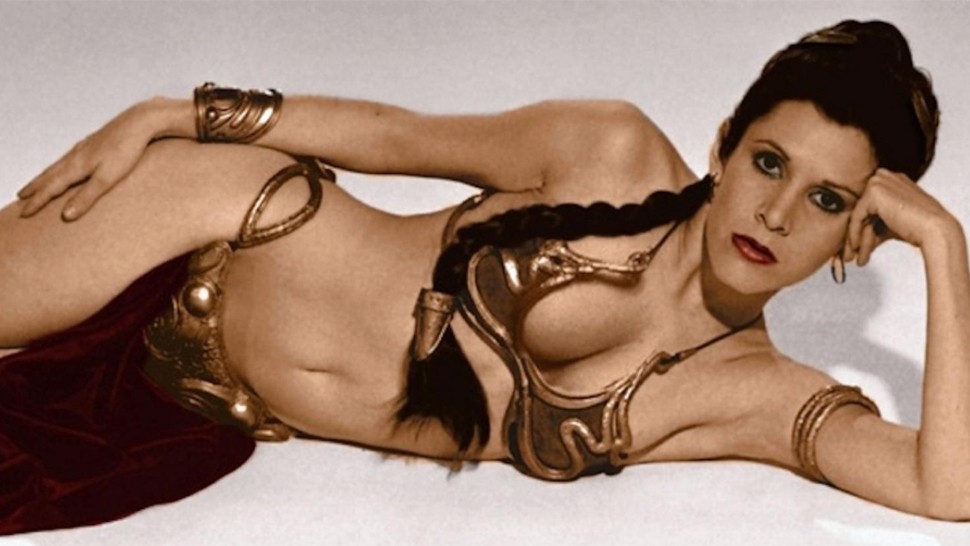 Beloved actress Carrie Fisher has passed away, four days after suffering a heart attack on December 23. Known for her iconic role as Star Wars' Princess Leia, the 60-year-old was also cherished for her openness and humor. Those qualities were prominent in the six books she wrote over the course of her life, including the recently released memoir The Princess Diarist, and Wishful Drinking, which detailed her alcoholism and drug addiction.

Fisher's honesty and directness has resulted in some brilliantly memorable remarks, on everything from Star Wars to the president-elect. Here are some of the late actress's most fascinating, forthright quotes.

On her most famous role 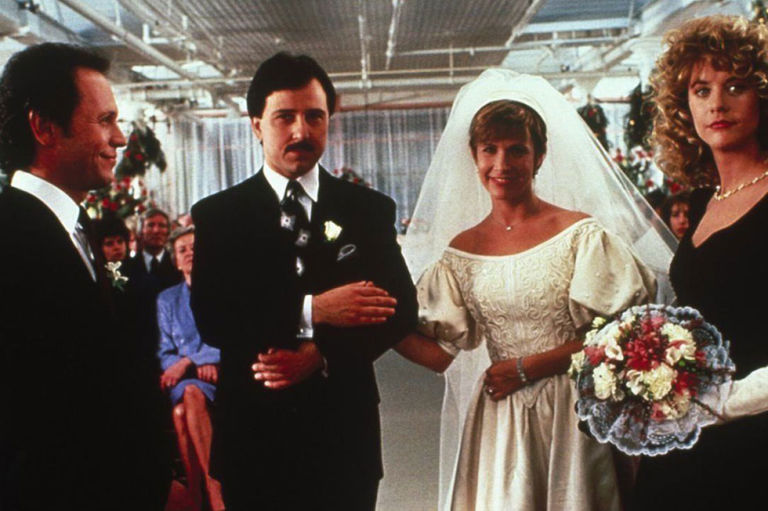 On being asked to lose weight for Star Wars: The Force Awakens

"They don't want to hire all of me—only about three-quarters! Nothing changes: it's an appearance-driven thing. I'm in a business where the only thing that matters is weight and appearance. That is so messed up. They might as well say get younger, because that's how easy it is." (Good Housekeeping)

"No, George, but seriously." (The Daily Beast)

On her bipolar disorder:

"I define it, rather than it defining me." (WebMD) 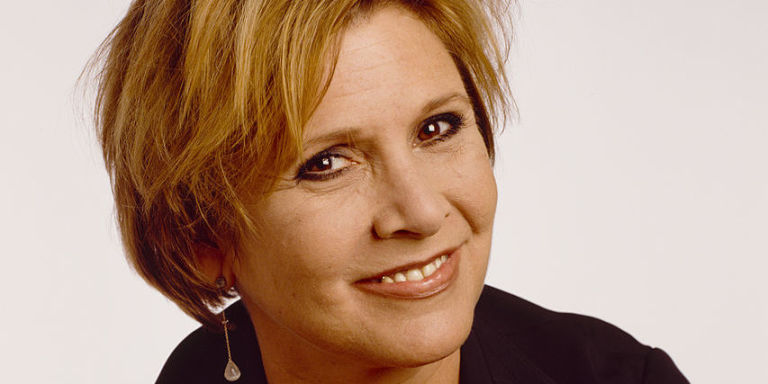 On the difference between her mother, actress Debbie Reynolds, and herself

"Debbie remains the girl-next-door, whereas I live somewhere down the street." (TV Times)

On her affair with 'Star Wars' co-star, Harrison Ford

"Resentment is like drinking a poison and waiting for the other person to die." (Wishful Drinking) 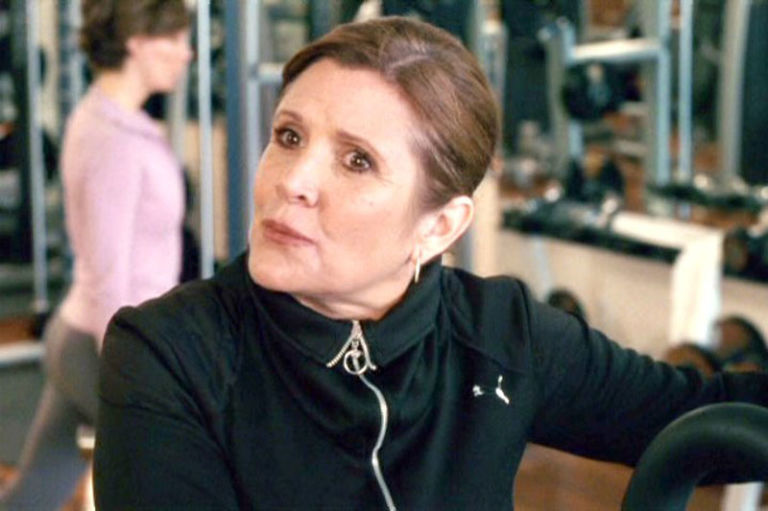 "Going through challenging things can teach you a lot, and they also make you appreciate the times that aren't so challenging…The only regret [I have with] my difficulties is making my daughter go through them." (WebMD)

On the importance of humor

"I laugh a lot, actually. A lot. I've gotten to an age where I enjoy my life. I've spent enough time struggling with it, and at this point it's living on one side of the magnifying glass; I stay on the side of making big things appear small. I enjoy myself and I have a lot of good friends, good relationships. You learn to get there. Having gone through a lot of stuff I've gone through—I don't want to do that stuff anymore. I take care of myself best as I can. I do the best imitation of maturity I can possibly muster." (WebMD) 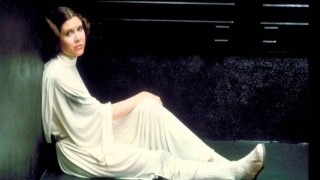 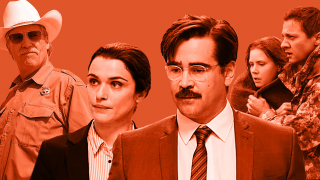